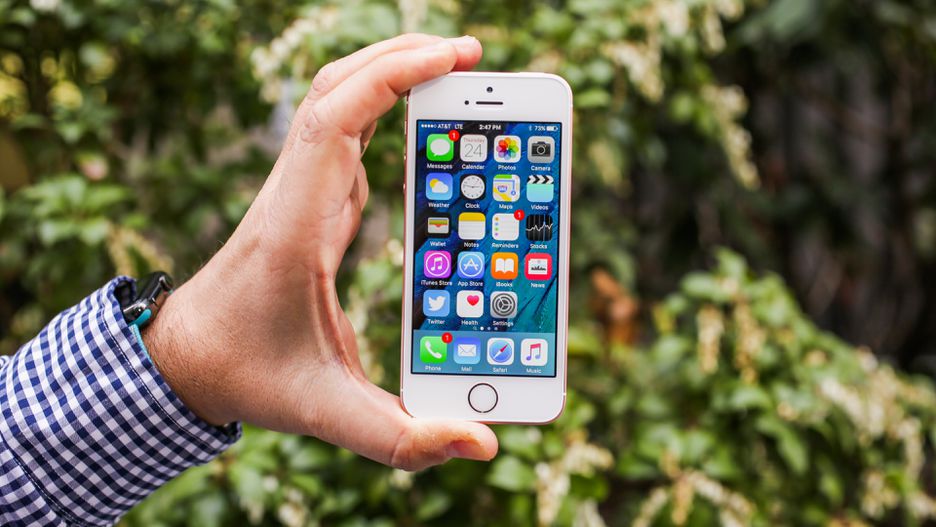 Launched in 2016, Apple’s iPhone SE served as the smaller, more pocketable member of the iPhone family. It had a 4-inch display and looked similar to 2013’s iPhone 5S. Despite being the more “midrange” iPhone at the time and lacking powerful hardware, the SE ranked highest in smartphone customer satisfaction.

Two years later, the phone is overdue for an update. And because Apple has kept mum about a possible sequel, the rumor mill is tossing around some speculation.

An iPhone doesn’t strike us as an “education” product, so we don’t expect the “iPhone SE 2” (or whatever it would be called) to make an appearance at Apple’s upcoming Chicago event, which focuses on education and is scheduled for March 27.

That said, the original model debuted in March 2016, and it was refreshed this time last year with better storage options (from 16 and 64GB to 32 and 128GB). So it wouldn’t be surprising to see it pop up sometime between now and the middle of the year, either.

Below are some of the most appealing rumors that have circulated so far. This is an ongoing roundup, so check back often as we update this piece when new stories pop up

Noted Apple analyst Ming-Chi Kuo said in a memo that Apple will likely not revamp the iPhone SE too much with a new model, since it’ll be so busy unveiling three different iPhone X-style phones and will probably not have “enough spare resources.”

If true, that means the updated phone would simply get a “specs upgrade” — probably adding the better camera (with optical image stabilization and quad-tone flash) and A11 Fusion CPU found on the iPhone 8, in place of the 2015-era A9 chip that debuted on the iPhone 6S.

At the same entry-level price, don’t expect either 3D Touch or wireless charging to be added, though.

The iPhone SE 2 might come in June or July

Back in November, a Chinese news outlet predicted that the iPhone SE 2 will launch in July 2018. It also reported that it will cost the same as the original SE when it launched, which started at $399, £359 and AU$679. Apple could also fold in the announcement of a slightly revamped iPhone SE at its WWDC developers conference on June 4.

So Apple is purportedly working on three different iPhone X-style phones, one of which is said to be a fancy, spruced up iPhone X SE, according to Japanese news site Macotakara. In other words, imagine a no home-button phone with an iPhone 8-sized 4.7-inch screen squeezed into the current SE-sized body.

Whether or not this is the same iPhone SE 2 everyone is already speculating about is unclear. Apple could be launching two separate iPhone SE phones, one with a classic iPhone design and another one that looks similar to the current iPhone X. Or Apple could be intentionally confusing everyone and the iPhone X SE and SE 2 are the same phone. But we’d call this one a longshot — at least at the entry-level price range. 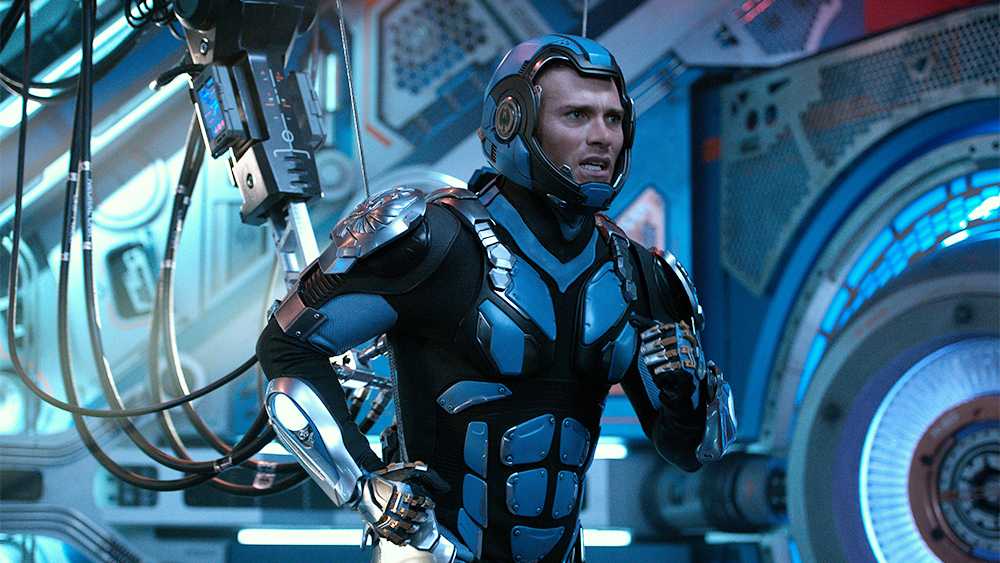 Watch out, “Black Panther,” because “Pacific Rim Uprising” is gearing up to strike. Universal and Legendary’s “Pacific Rim Uprising” — the sequel to Guillermo del Toro’s 2013 “Pacific Rim” — is aiming to score from $22 million to $29 million at around 3,700 locations at this weekend’s domestic box office. Though it would be a smaller debut than its predecessor, that would likely be enough to take down Marvel powerhouse “Black […]