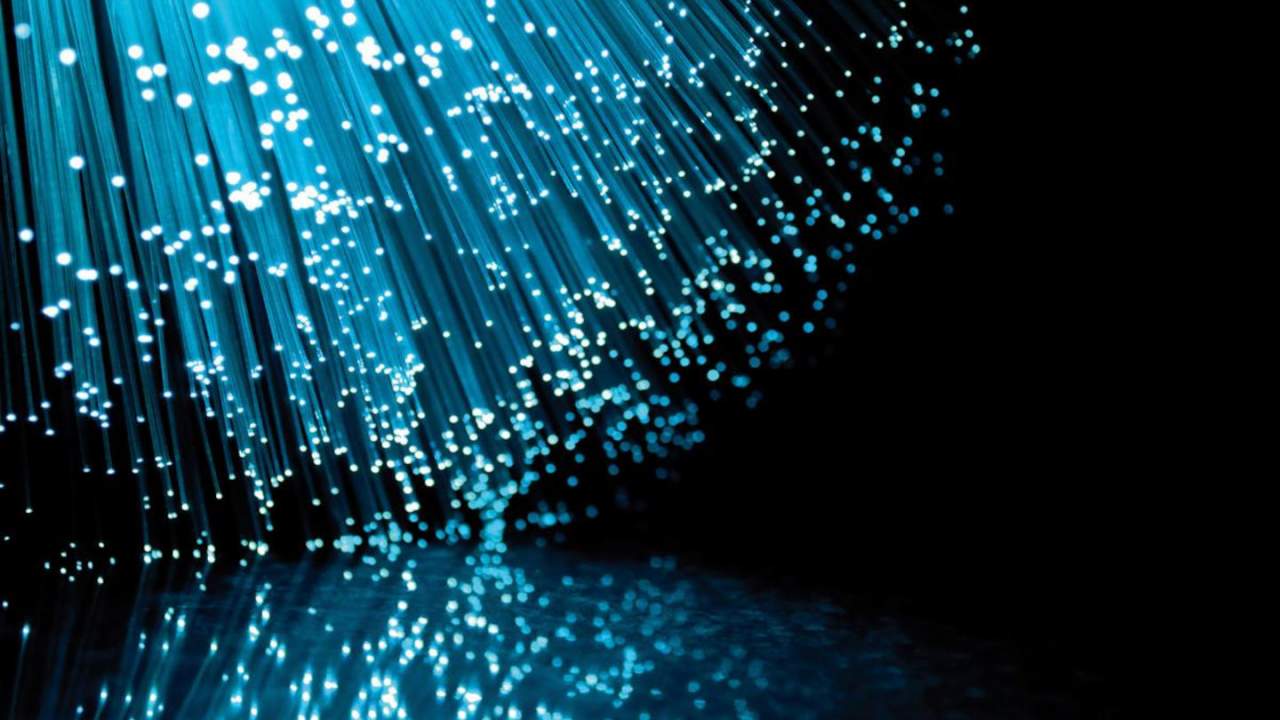 Scientists at Japan’s National Institute of Information and Communications Technology (NICT) have smashed the internet transfer record by shifting data at 319Tbps, almost double the last speed test attempted in August 2020. At that speed, you could download over 7,000 high-definition movies in a second.

It involved addressing every part of the pipeline, upgrading the fiber optic line with four cores over the usual single core in typical lines, while the laser was amplified at its source. It also wasn’t shooting under any oceans or anything: The scientists used coiled cabling to simulate a 1,864-mile distance.

As you might expect at the cutting edge of high-speed internet, upgrading to this capability could be mightily expensive — though the four-core fiber optic cable should work with existing infrastructure.

The James Bond star took to Instagram on Sunday to share a number of pieces with his 1.6m followers, writing: 'I do ponder at times whether to show the work slowly practiced since one dark night in 1987 when I first began to paint.  'However as my darling wife Keely says, you're only going to paint so many in your life time. So come year's end I shall have my first art […]