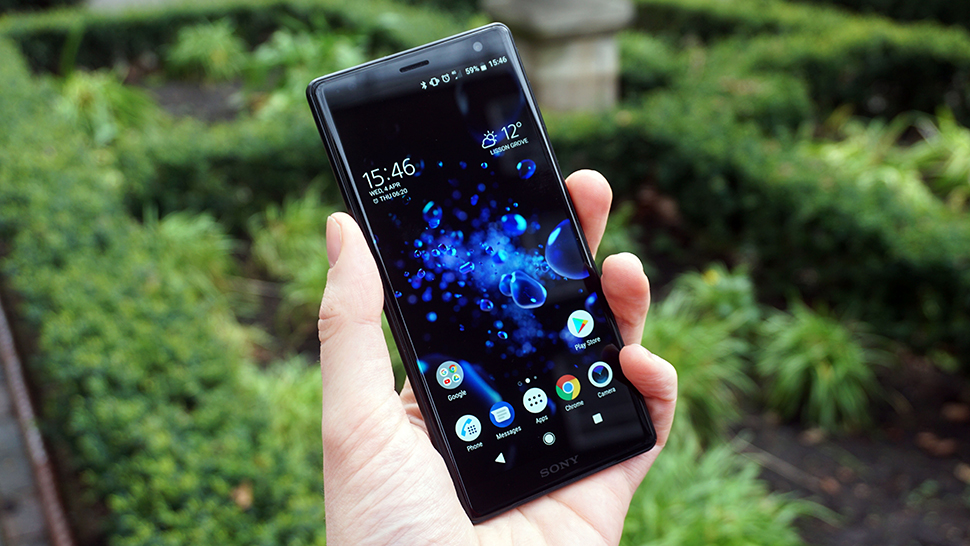 We’re just about set for the Sony Xperia XZ3 to launch on August 30 at IFA 2018 – if all the rumors and leaks up to this point can be believed – but to tide you over until next Thursday, a leaked image showing the front and back of the handset just hit the web.

The picture, found by MySmartPrice, doesn’t really tell us anything new, but it’s still a useful look at how the upcoming handset is going to look. The front 18:9 aspect ratio display doesn’t use a notch, and has thin but visible bezels at the top and bottom (the one at the foot of the screen is still being used to advertise Sony, apparently).

Around the back Sony looks to be sticking with a single-lens rear camera. If anyone can get by without the dual-lens setup that most other flagships now use, it’s Sony – the company’s lenses are second to none, so we’d expect decent pictures from the Xperia XZ3. 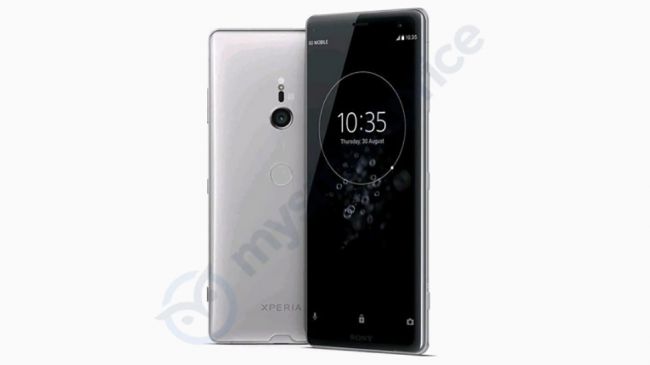 There’s no guarantee this leaked picture is actually genuine of course – MySmartPrice isn’t saying how it came by the image – but it looks real enough and fits in with Sony’s usual style for its press images. It also matches other leaked images we’ve already seen.

On the back of the phone there’s also an NFC logo visible (think mobile payments) and an extra sensor that houses the usual autofocus technology for the camera. Again, nothing too game-changing in terms of specs, but worth knowing. The phone is tipped to be running a Snapdragon 845 chipset, like many an Android flagship phone this year.

In the next few days we should know for sure what Sony has been working on, and we will of course keep you right up to date with news from IFA 2018 on TechRadar. The tech expo gets underway on Thursday with a couple of press days packed with product launches. 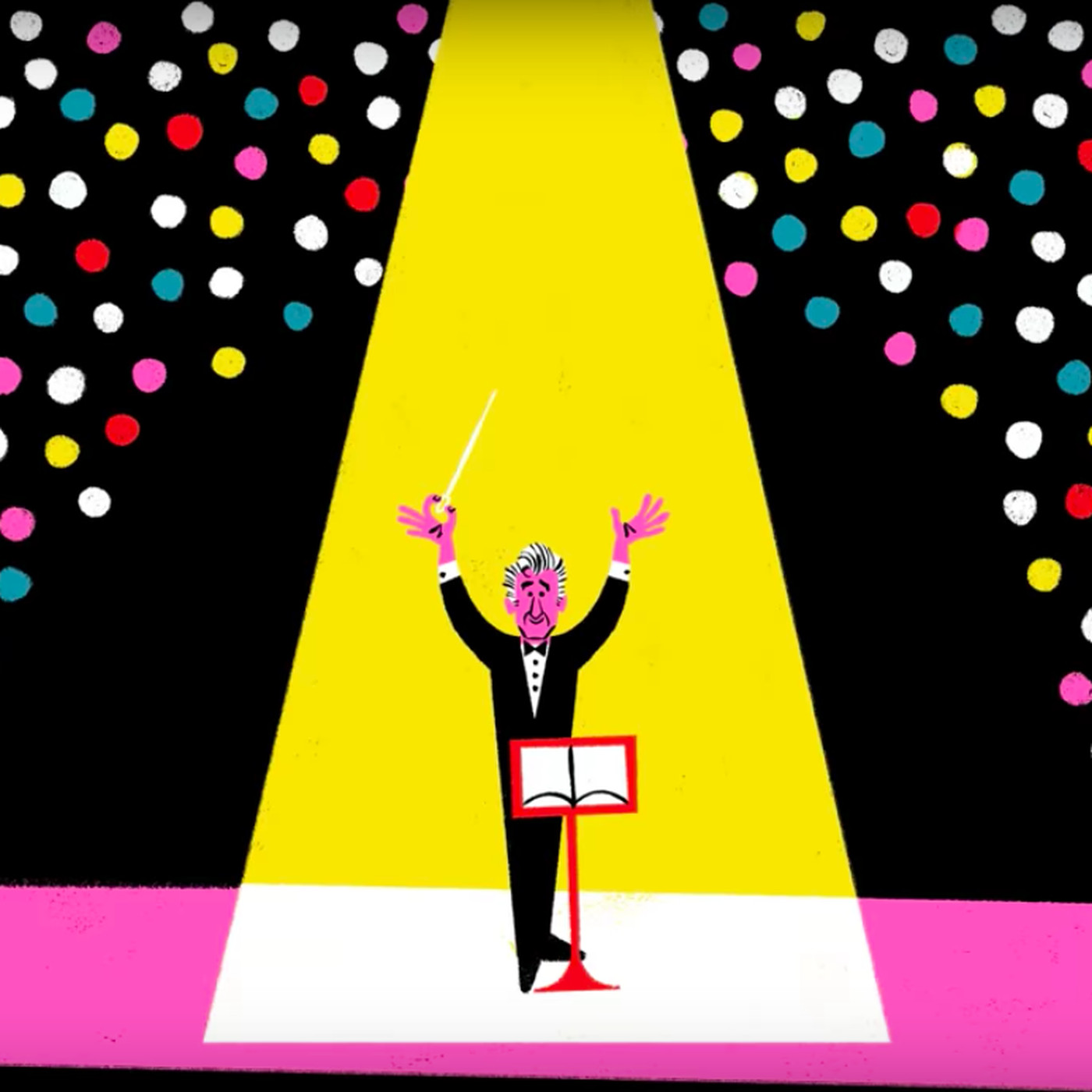 Beyond West Side Story: 5 of Leonard Bernstein’s musical masterpieces

Leonard Bernstein gave American music so much more than West Side Story. https://www.youtube.com/watch?v=O8fQyb6tkdk Of all the figures in the American cultural pantheon, there are few who have had a broader cultural impact than Leonard Bernstein — composer, conductor, performer, queer and Jewish icon, and genius. As today’s Google Doodle celebrates Bernstein’s 100th birthday, you might be tempted to whip out your copy of West Side Story and indulge in a reminiscence of “Somewhere” […]