Morgan Freeman can now be your GPS navigation voice 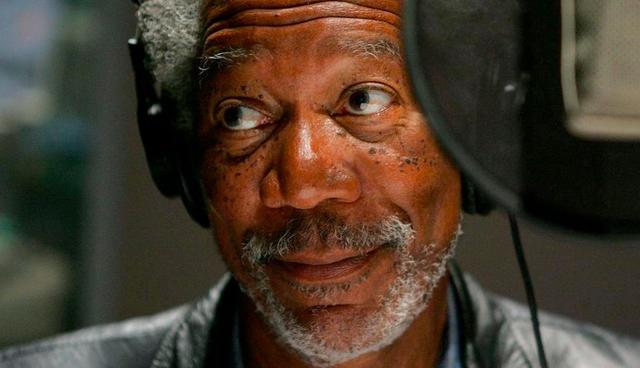 We cannot all be blessed with a smooth, majestic voice like actor Morgan Freeman, but now you can at least have him give you driving directions. Just fire up the Waze mapping app (which is owned by Google these days) and fiddle around with the settings, then you’ll be off to the grocery store with Freeman’s gentle guidance.

This is, unfortunately, not a permanent option. The version of Morgan Freeman in the Waze app is a promotional tie-in for Freeman’s upcoming film London Has Fallen, the sequel to 2013’s Olympus Has Fallen. In the movie (and the app) Freeman plays US Vice President Trumbull. Yes, this is more or less an ad, but at least it’s a clever one.

You’ll get some generic directions read in Freeman’s voice, but many of the lines in the app are a read in the style of a VP talking to the president. Well, you are sort of president of the car while driving. Still, you’ll probably do what the VP says because he sounds so damn sure of himself.

Waze has a history of adding quirky voice options to the app. Right now you can get Freeman, but also a boy band and Colonel Sanders, among others. Both Morgan Freeman and Colonel Sanders are listed as sponsored by London Has Fallen and KFC, respectively. To change the voice navigation mode, open the settings and go to sound, then navigation guidance. If you select Freeman’s voice, the app will make sure to tell you London Has Fallen opens on March 4. Waze is available on iOS and Android. 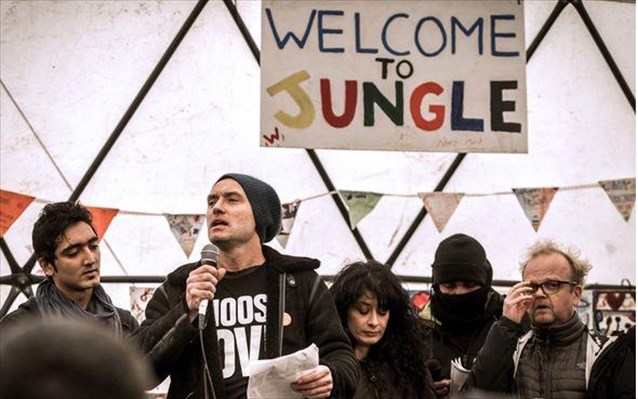 Jude Law has called for the British Government to allow children living in the Calais "Jungle" migrant camp to come to the UK if they already have relatives living here. The 43-year-old actor called for the demolition of the southern part of the camp to be delayed until children are granted protection by French or British authorities. The charity Help Refugees estimate there to be 445 children - 315 alone […]