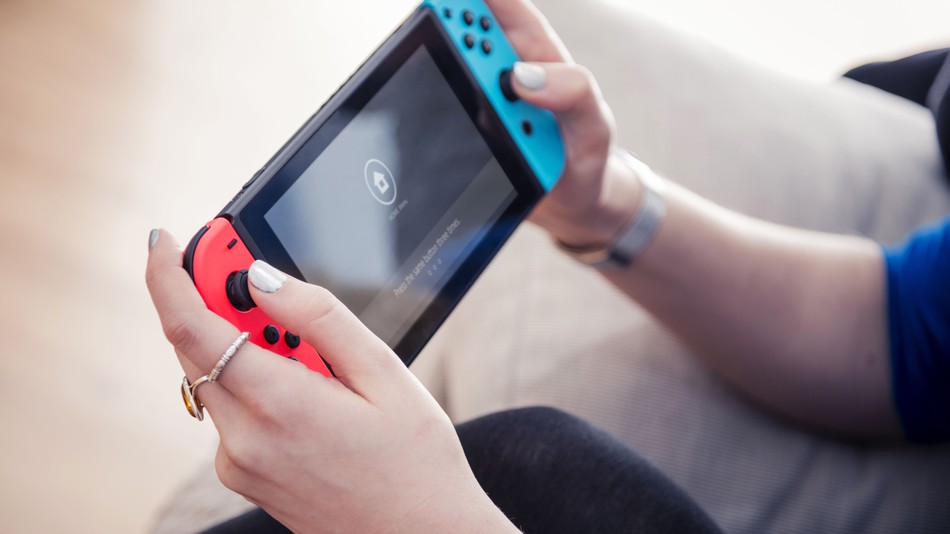 In the video game industry, it’s largely believed that you should never count Nintendo out. The legacy home console company usually has a method behind its madness.

Wednesday morning, Nintendo revealed that its newest console has outsold its last one in just 10 months. The Wii U came out in 2012, and managed to sell 13.56 million units during its five-year lifespan, compared to the 14.86 million that the Switch has now sold.

If you look at where the company was before the Switch’s launch, you might be tempted to think the half-portable, half-home console was merely a flash of inspiration that saved the company.

But actually, the Wii U’s rocky lifespan and clunky hardware design were a painful, necessary step to reach the point where we are now: with Nintendo poised to climb back on top.

From 2006 to 2016, the original Wii sold 101.63 million. That sounds like a fairy tale for the business, but the truth of the matter is that the Wii’s success left Nintendo in dire straits.

The Wii’s motion control gimmick was just enough to get people to buy the console, but proved too shallow for good games to support it. The subsequent imitation failures by Microsoft and Sony (Kinect and Move, respectively) all but proved that motion controls were just a fad. The fact that the Wii was completely based on that fad eroded Nintendo’s relationship with powerful developers who made games people wanted to play. And late-era Wii games developed by Nintendo failed to stoke continued excitement in the play style. Overtime, the console’s greatest strength became its greatest weakness.

Nintendo needed to do something different.

However, when the Wii U was announced, it wasn’t met with great fanfare. The tablet controller only worked about 15 feet away from the home base console, and it seemed like just another odd gimmick. Naming it the Wii U brought confusion to advertisers and to Wii owners. Video gamers were skeptical, publishers were even more skeptical, and millions of casual Wii owners were ambivalent.

The system floundered from the very beginning. Sales were small, and games were few. This led to Nintendo’s continued trouble getting third party developers on board the tablet train. And limited number of uses for the unwieldy controller made its inclusion in the system seem strange.

But now, with the help of hindsight, it’s clear to see that the Wii U and its troubled lifespan have helped bring the excellent Switch into our hands. It’s obvious in the Wii U’s bulbous tablet that Nintendo had portable dreams. They just needed to find the right timing.

First, a device like the Switch could and probably has undercut Nintendo’s senior portable: the 3DS. The Nintendo 3DS was released in 2011 on the heels of the wildly successful Nintendo DS. They likely wanted to get all of the sales they could out of that platform — competing with themselves would have to wait until they milked everything they could from the portable market.

Second, the technology was probably too expensive for frugal Nintendo. The quality of the Switch is miles beyond the squeaky plastic of the Wii U. Nintendo has always been cautious when it comes to adding expense to hardware; it has long forgone the console race to have the best graphics in town. So, you could presume that the timing was not right for Nintendo to invest in a mass market, high-end portable console.

Finally, since they needed a long runway for these first two items, Nintendo needed some revenue coming in. The Wii money wouldn’t last forever, and shareholders get grumpy when stock goes down because the company isn’t making any revenue. Though the Wii U didn’t set the world on fire, it brought in revenue and kept the company’s stakeholders at bay.

However, throughout the Wii U’s reign, many people thought the odd device foretold the end of Nintendo’s time in the console game. And for good reason. Sony and Microsoft destroyed the Wii U continually in sales, and Nintendo missed sales target after sales target by wide margins. Many industry pundits floated the idea that Nintendo had no place in the console market and should simply make games for the dominant consoles. Things did indeed look bad.

When Nintendo revealed the Switch at the end of 2016, the industry was abuzz, but many were still only cautiously optimistic. The first 10 months of the console has made most fans’ dreams a reality. The form factor is solid, the first party games are amazing, the indies selection is unexpectedly wonderful, and support for the system seems extremely high. I keep hearing people expressing the hope that every game gets a Switch release.

It’s quickly becoming the preferred platform. And it could not have happened without the Wii U.

The Switch has become the fastest selling console in U.S. history. Whether Nintendo’s path was premeditated, great timing, or pure luck, the company should be very thankful for its strange, stopgap console. Without testing the waters and giving an idea time to gestate, Nintendo really might have been over as a console maker.

Those 14.86 million Switch owners owe the Wii U a debt of gratitude. 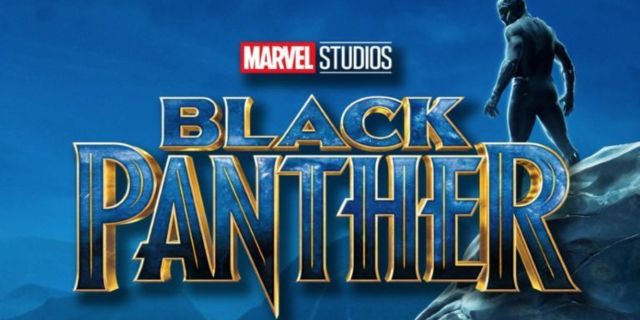 K-Dot is finally spilling the beans about his unique Black Panther soundtrack, and it's full of future hits. Earlier this month, it was revealed that Grammy-winning rap artist Kendrick Lamar would be putting together a concept album as the soundtrack for Marvel's Black Panther. Since then, two songs from the album were released, "All the Stars" by Lamar and SZA and "King's Dead" by Lamar, Jay Rock, Future, and James Blake. Outside of those two tracks, […]