While most of us are just getting used to the idea of 3D printing, scientists are already working on technological marvels that operate two dimensions deeper. Researchers at the University of Southampton have succeeded in recording and retrieving five dimensional digital data using a quartz crystal. The ‘Superman’ memory crystal is a futuristic storage technique with unprecedented features – including a 360 terabyte per disc data capacity, thermal stability up to 1000°C and a practically unlimited lifetime. 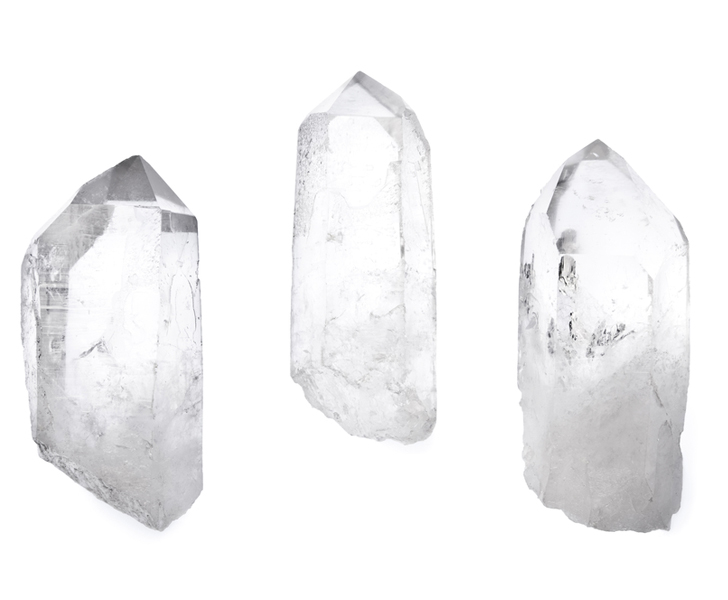 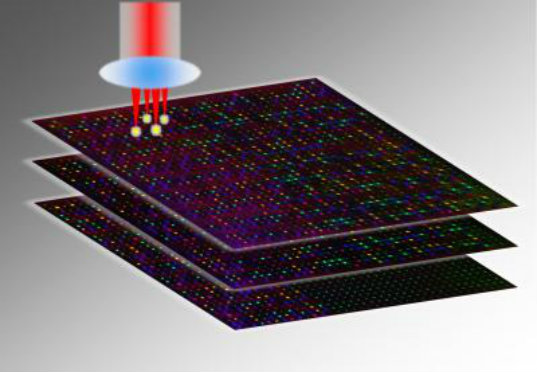 We’ve all seen those sci-fi movies where a gorgeous alien shoves a pointy crystal into some mega computer and the world is saved. Well, it appears that sci-fi has now become sci-reality. Although it probably won’t save the human world, the researchers working on the ‘Superman’ memory crystal say it will most definitely stick around to share a record of our race with whatever beings excavate the remains of our civilization.

So how does it work? “…the data is recorded via self-assembled nanostructures created in fused quartz, which is able to store vast quantities of data for over a million years,” explains a press release. “The information encoding is realised in five dimensions: the size and orientation in addition to the three dimensional position of these nanostructures.” That sounds complicated, but what it basically means is that, using ultrafast lasers, we can now encode a piece of quartz with 5D information in the form of nanostructured dots separated by only one millionth of a meter.

“The self-assembled nanostructures change the way light travels through glass, modifying polarization of light that can then be read by combination of optical microscope and a polarizer, similar to that found in Polaroid sunglasses,” states the release.

So leave a note for your great-great-grandkids to throw on some 5D glasses, and upload that file containing your life story to their cyborg brain by scanning it with their polarizing eyeballs – easy-peasy.

“It is thrilling to think that we have created the first document which will likely survive the human race,” said Professor Peter Kazansky a supervising researcher on the project. “This technology can secure the last evidence of civilisation: all we’ve learnt will not be forgotten.” The team is now looking for industry partners to commercialize this ground-breaking new technology.

Jennifer Aniston wiped away tears on Sunday during a televised tribute to legendary television director James Burrows. The 47-year-old actress joined her Friends castmates as they gathered to celebrate the career of the 75-year-old director during the two-hour special Must See TV: An All-Star Tribute to James Burrows on NBC. Aniston took to the stage to honor Burrows along with Friends co-stars Courteney Cox, Lisa Kudrow, David Schwimmer and Matt […]