Samsung answers the Apple Watch Digital Crown with a rotating, round bezel

Samsung is working on a round smartwatch. There haven’t been many details available on the device itself beyond the fact that it’ll have a round screen and run Samsung’s own Tizen OS, but that latter fact means the company needs to get developers on board early to create dedicated apps if it has any hope of competing with Android Wear or the Apple Watch. To that end, Samsung released an SDK for developers today, and with it a bunch of information about the watch, as collated by SamMobile.

The Next Gear, as it’s referred to in developer materials, will have a 2G data connection, GPS, and a slew of sensors including an accelerometer, a gyroscope, a pressure sensor, and a heartbeat monitor. The watch will have a metal frame with a 1.65-inch 360 x 360 display at 305ppi. But the most stand-out feature is what surrounds that display: a rotating bezel used to navigate the interface.

By turning the bezel around the screen, you can scroll through lists, zoom in and out of photos, adjust the volume, select items arranged in a circle, input numbers, and so on. If that sounds a lot like what the Apple Watch‘s Digital Crown does, that’s because it is. The Digital Crown is used for scrolling vertically, zooming in photos and maps, and so on, all without obscuring the tiny screen with your fingers; Apple compares it to the iPod’s click wheel and the iPhone’s multitouch display as a breakthrough input device.

Android Wear watches, on the other hand, are controlled entirely via the touchscreen and a single button, and all use stock Google-provided software; there’s no scope for hardware manufacturers to customize their own interfaces. Samsung has released one Android Wear watch, the square-faced Gear Live, but it looks likely that the company will continue to use Tizen for its wearables — it affords more freedom in design, as seen by this rotating bezel.

Here’s a picture that appears to show the watch itself, though it’s not clear whether this is a placeholder image or something more informed.

The Bottom Line After a long absence, Mad Max is back and in fine form Opens May 15 (Warner Bros.) Cast Tom Hardy, Charlize Theron, Nicholas Hoult Director George Miller Tom Hardy and Charlize Theron headline George Miller's reboot of his cult postapocalyptic franchise. Thirty years after surviving Thunderdome, the reluctant warrior of modern movies' first and most memorable postapocalyptic action-fantasy series is finally back and ready for more in […] 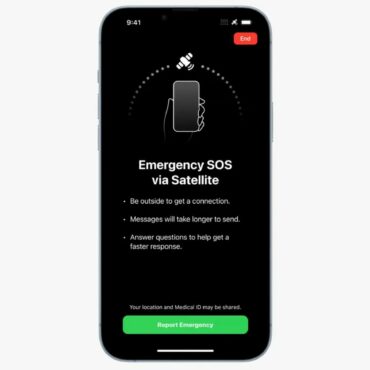 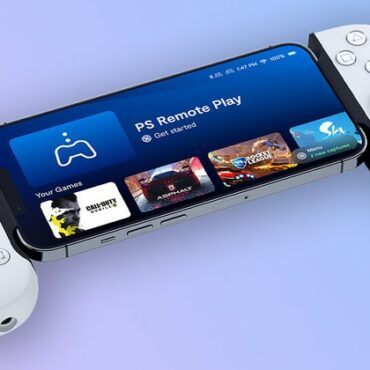