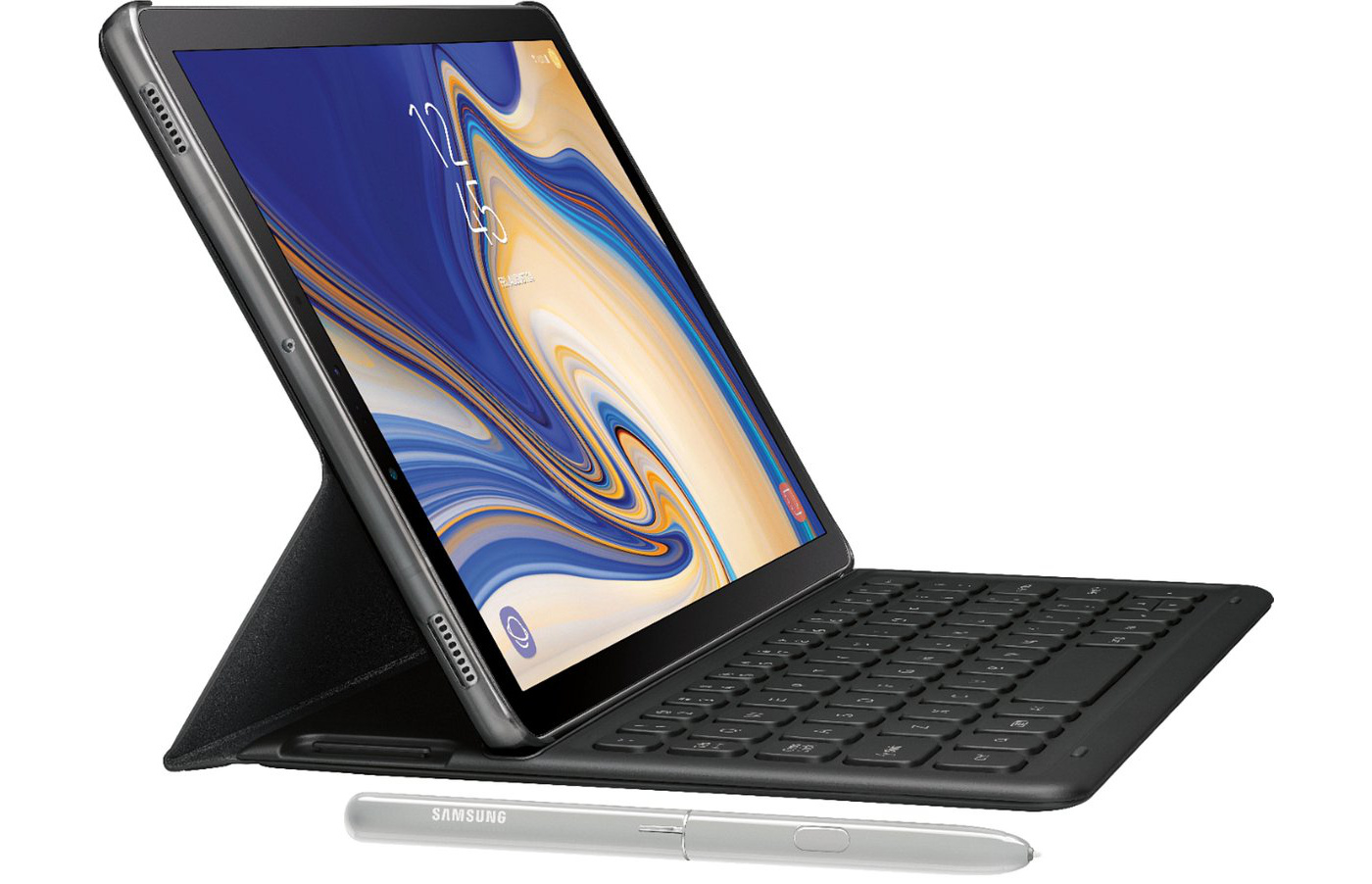 Here’s a glimpse of what Samsung could reveal during its Unpacked eventon August 9th. Notable gadget leaker Evan Blass (evleaks) has tweetedphotos of a white (or silver) Galaxy Tab S4, the next iteration of the Korean conglomerate’s S Pen-equipped tablets. The first photo he tweeted doesn’t show much of the tablet’s white or silver part, but it clearly shows the optional keyboard cover and Samsung’s new S Pen design. He released another image showing the tablet’s white/silver backside, though, which also revealed that the Tab S4 could look just like its predecessor.

More of that "white." pic.twitter.com/pQltterQJv

The most obvious difference you’ll notice between the Tab S4 and the Tab S3 is the new S Pen design. It looks like it no longer has the previous pen’s clip that made it look like a conventional pen, and it sports a glossy finish instead of matte.

AndroidHeadlines has also also released what it says is the photo of the Galaxy Note 9’s front panel. If it’s legit, the Note 9 could look pretty much like its predecessor, as well, unless Samsung has significantly redesigned its backside and edges. 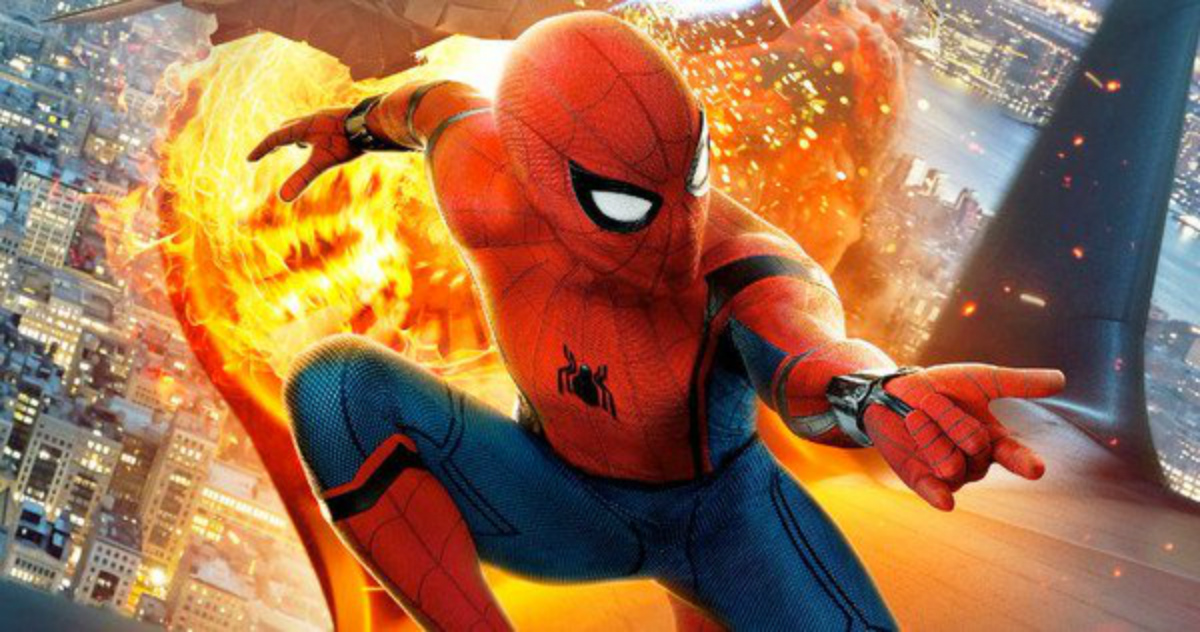 Tom Holland is terrible at keeping secrets – you know it, I know it, and Marvel Studios boss Kevin Feige very much knows it, too. But while everyone’s favorite Web-Head has been guilty of posting spoiler-sensitive information in the past, it turns out Holland was given the green light to ‘leak’ Spider-Man: Far From Home‘s official title before the cameras started rolling in the United Kingdom. As Kevin Feige tells Birth.Movies.Death (h/t ComicBook.com), […]