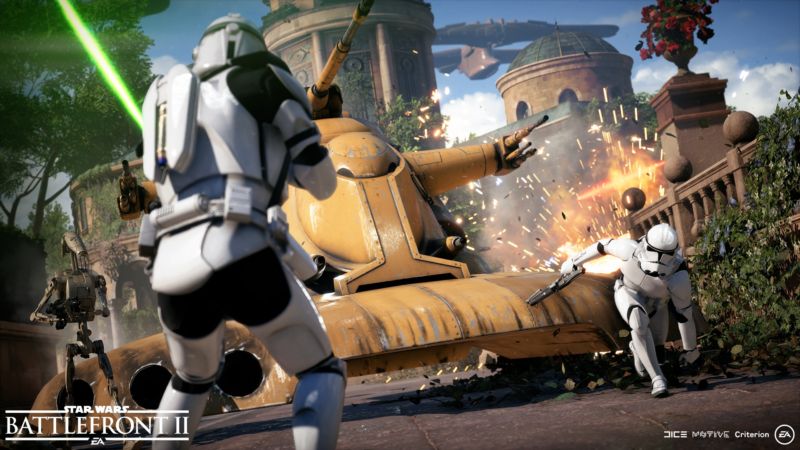 EA Play at E3 2017 might have been light on new announcements—bar the short but sweet reveal of Bioware’s sci-fi shooter Anthem—but there were at least plenty of new details dropped for Star Wars: Battlefront II. The biggest, that Battlefront II would feature a full single-player story mode, was reconfirmed by none other than John Boyega himself, who famously captured the mood of players when he tweeted “Will fans get a full on offline story mode?” back in 2016.

Battlefront II‘s story, which Lucasfilm confirmed as canon earlier this year, bridges the gap between Return of the Jedi and The Force Awakens. It casts players as Iden Versio (played by True Blood actress Janina Gavankar) who is a member the Inferno Squad, an elite Imperial special forces group that has vowed revenge on the rebels after witnessing the destruction of the second Death Star. There are opportunities to play as Rebels too, and even step into the shoes of Luke Skywalker for at least one mission.

Despite the enthusiasm for the single-player campaign, EA Play focused on Battlefront II‘s multiplayer mode. As good as Battlefront was, it suffered from wimpy weapons, poor balance between characters, and some questionable DLC decisions that split the multiplayer-only playerbase into those with the cash to splash on DLC and those without. EA says Battlefront II both fixes those problems and introduces a swathe of appealing new features.

Top of the list is the introduction of multiple themed content “seasons,” which take the place of a paid-for season pass and will be offered for free to all players. This removes the issue of matchmaking players that own DLC with others that don’t. The first season is promised for December, and excitingly will feature content based on The Last Jedi. It includes Finn and Captain Phasma as playable heroes, as well as a new planet called Crait, and a space map for the planet D’Qar. More planets, heroes, vehicles, modes, and weapons are promised for future seasons. 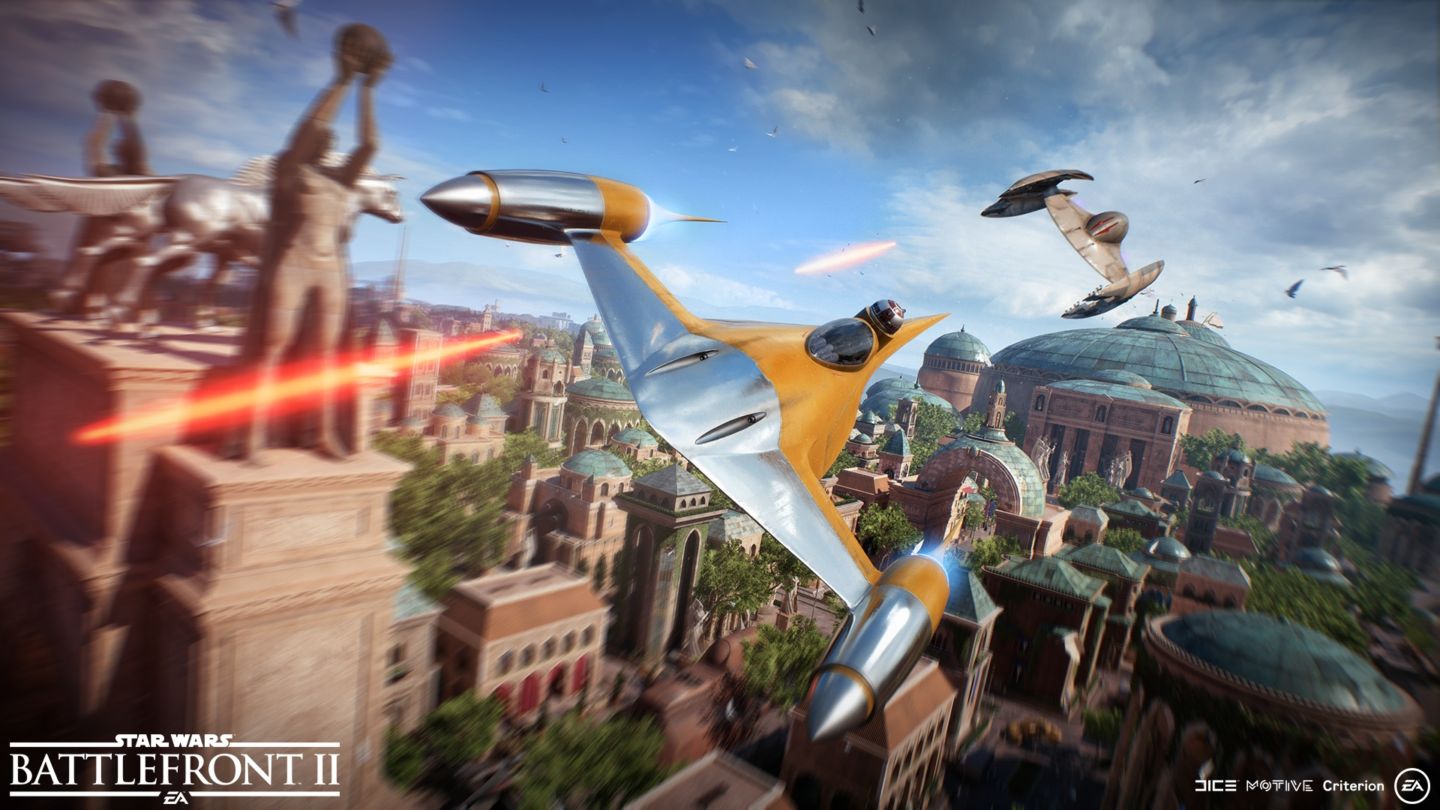 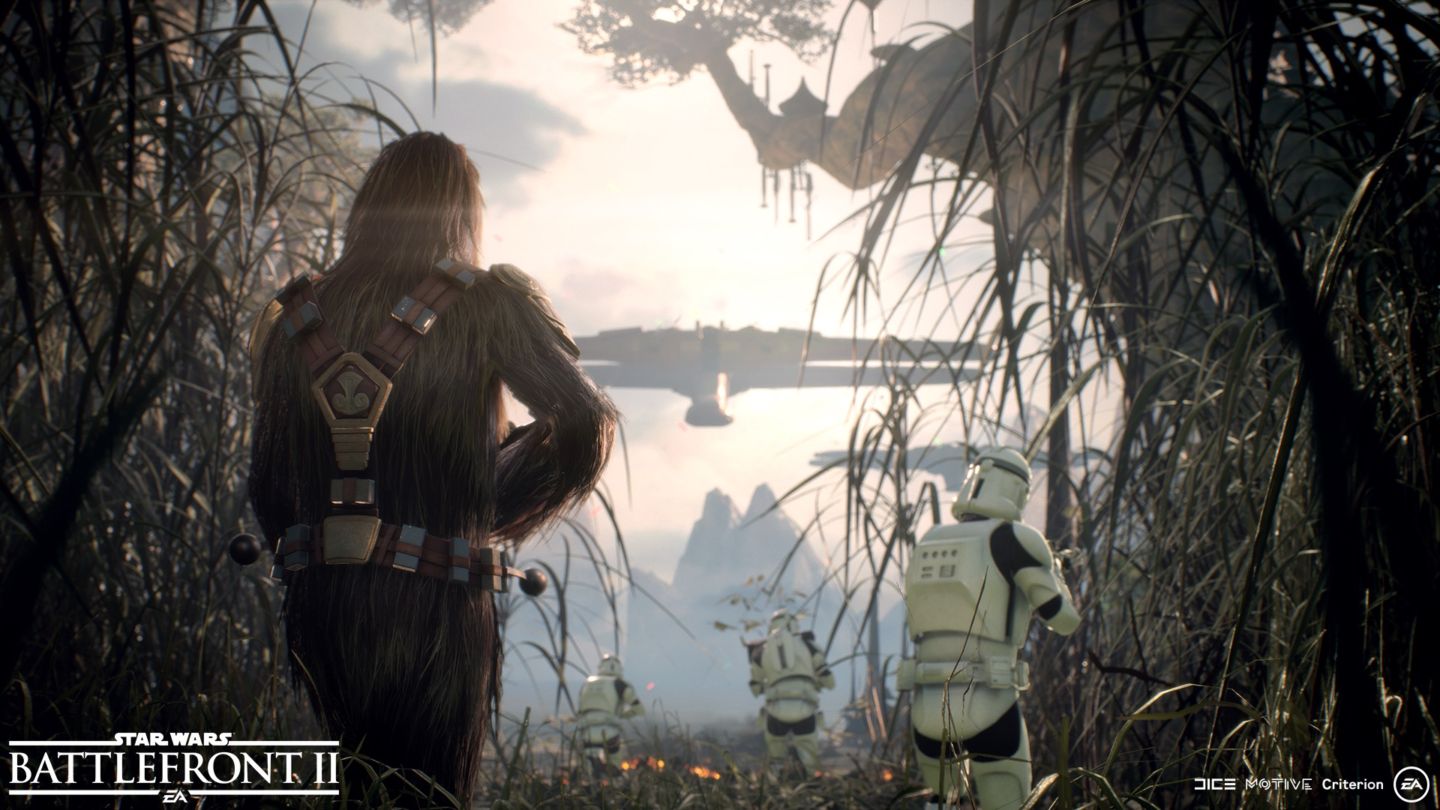 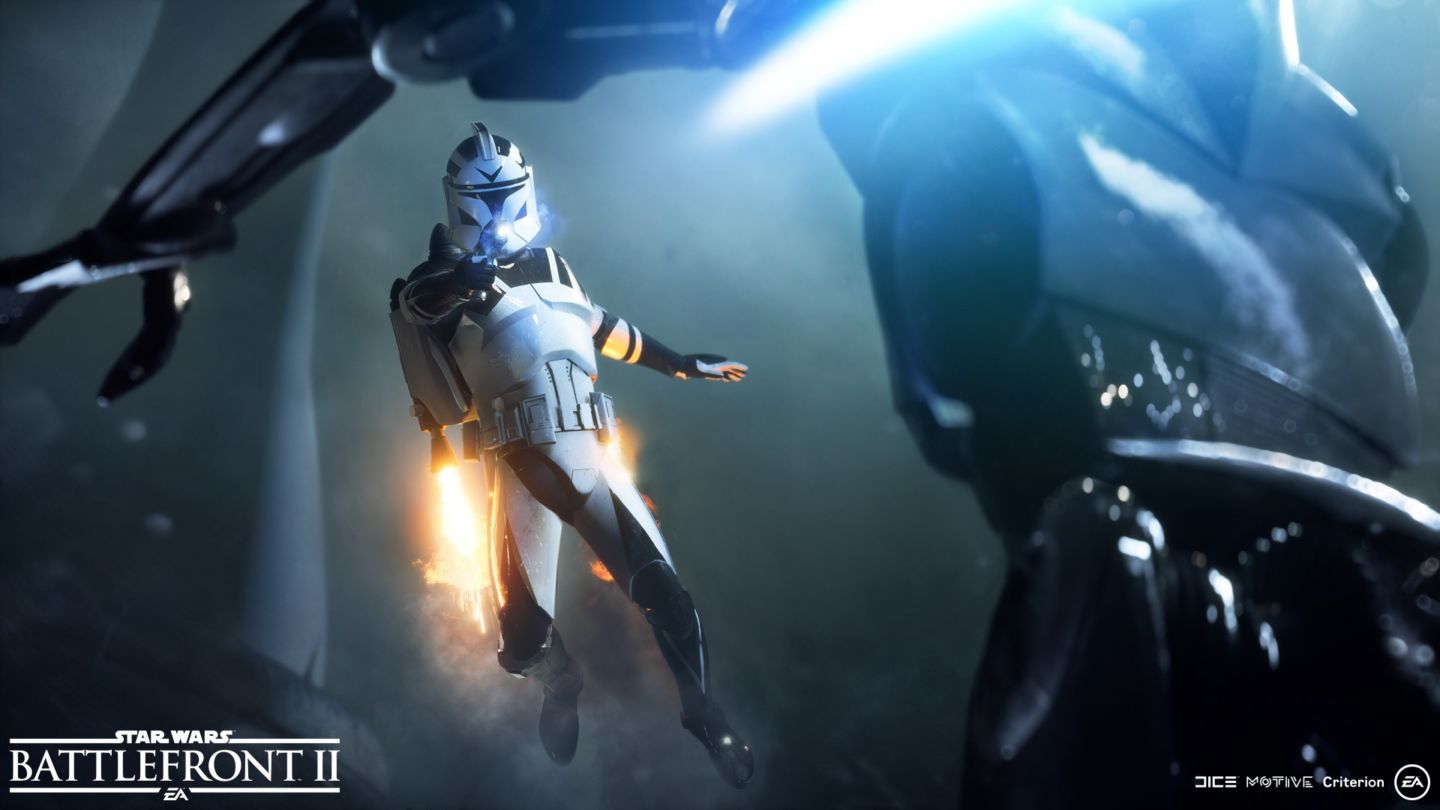 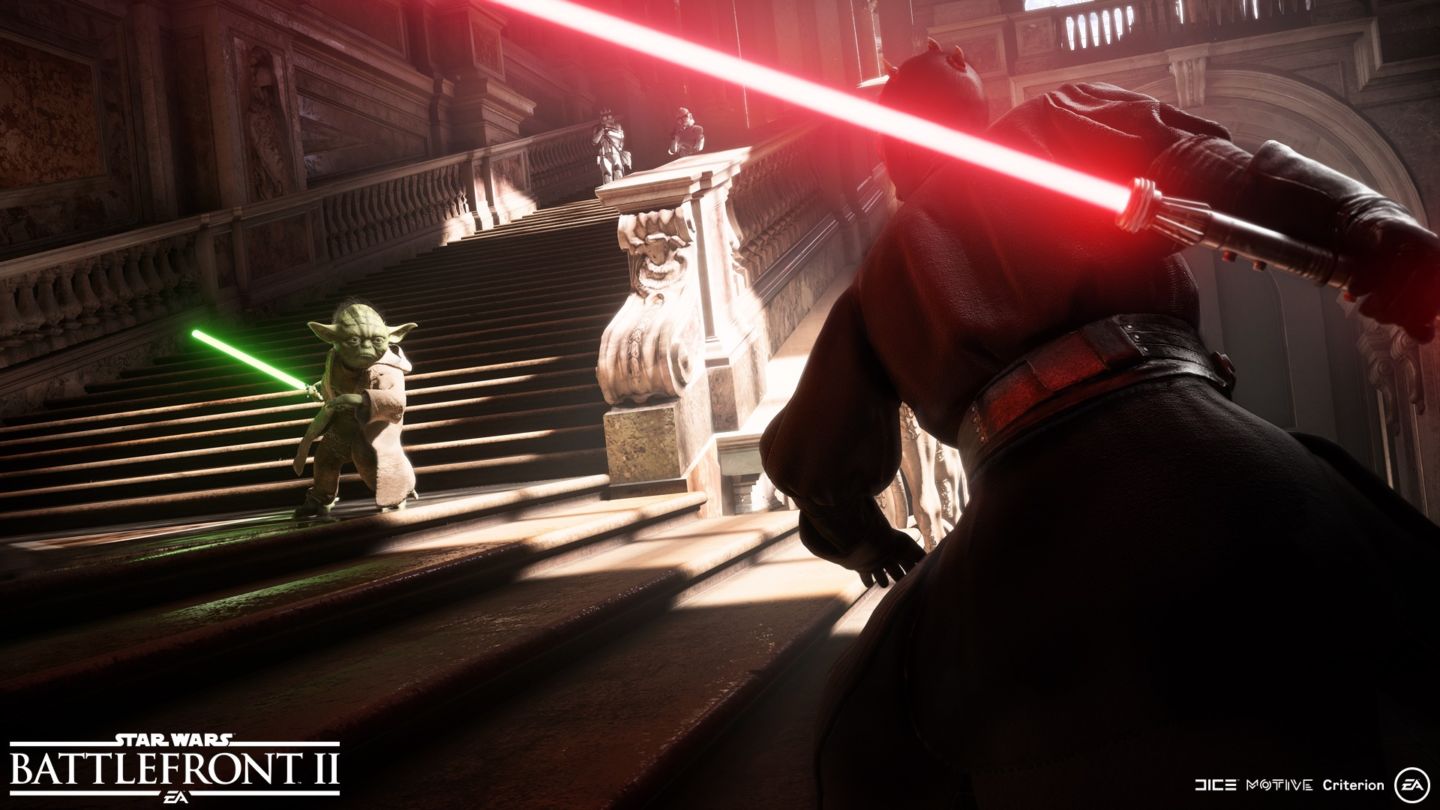 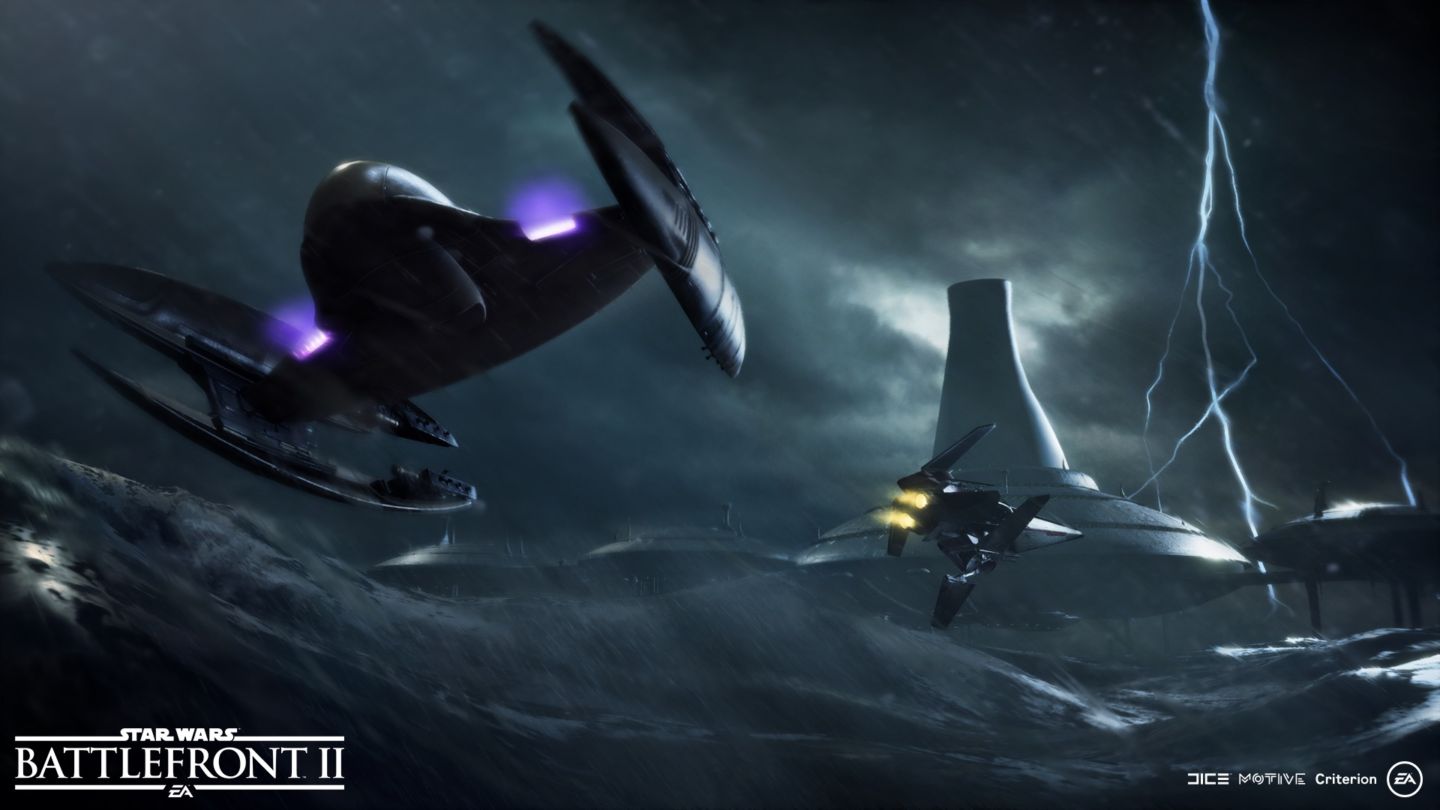 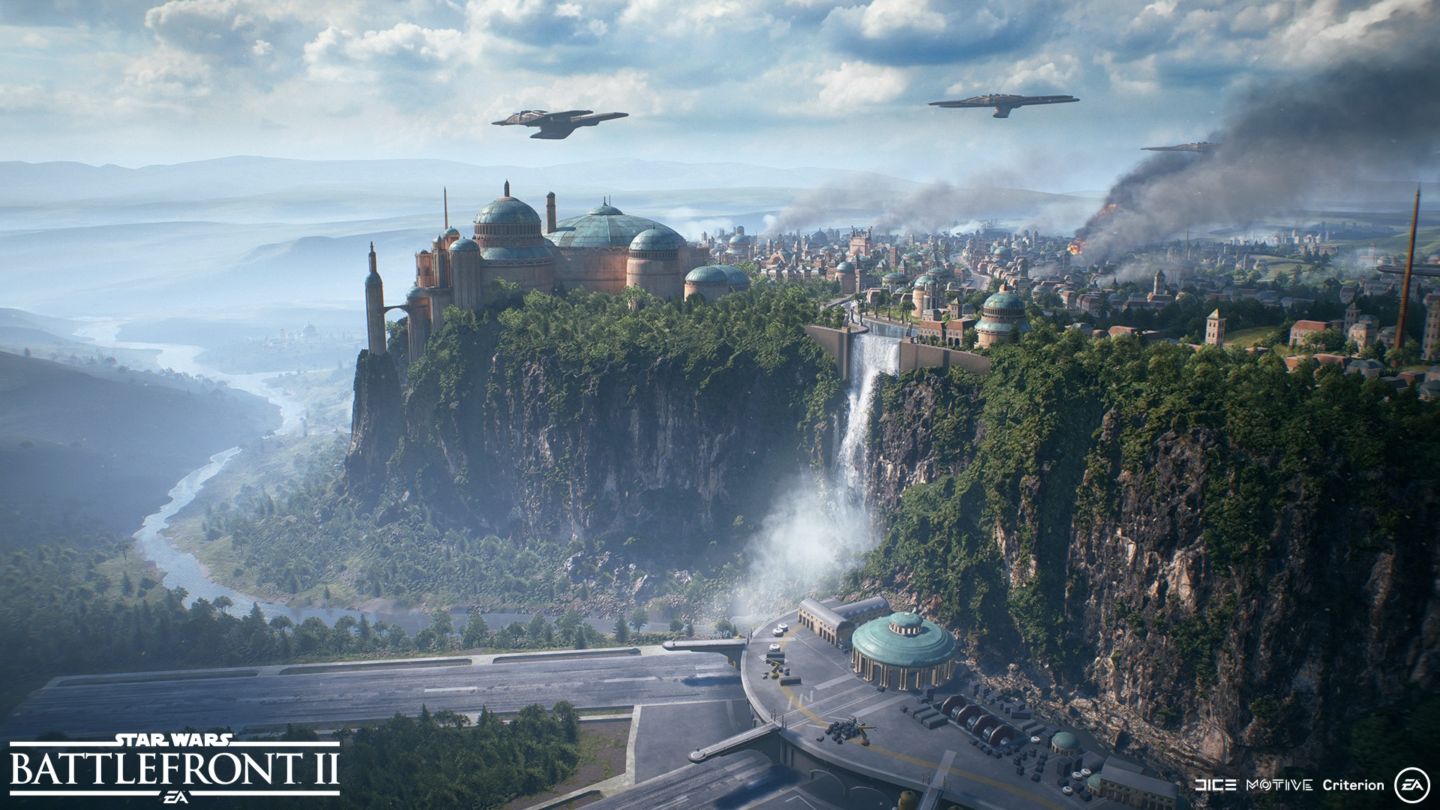 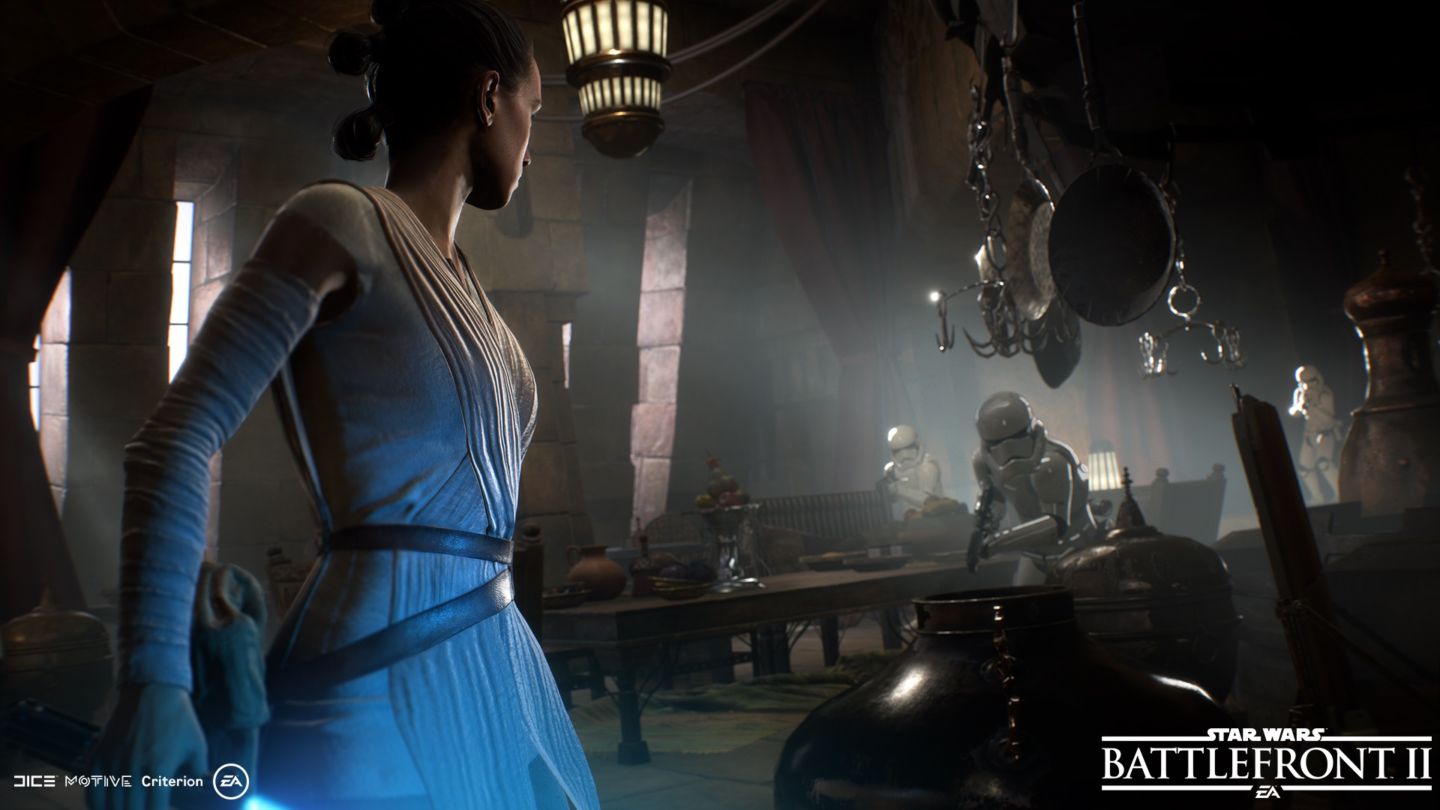 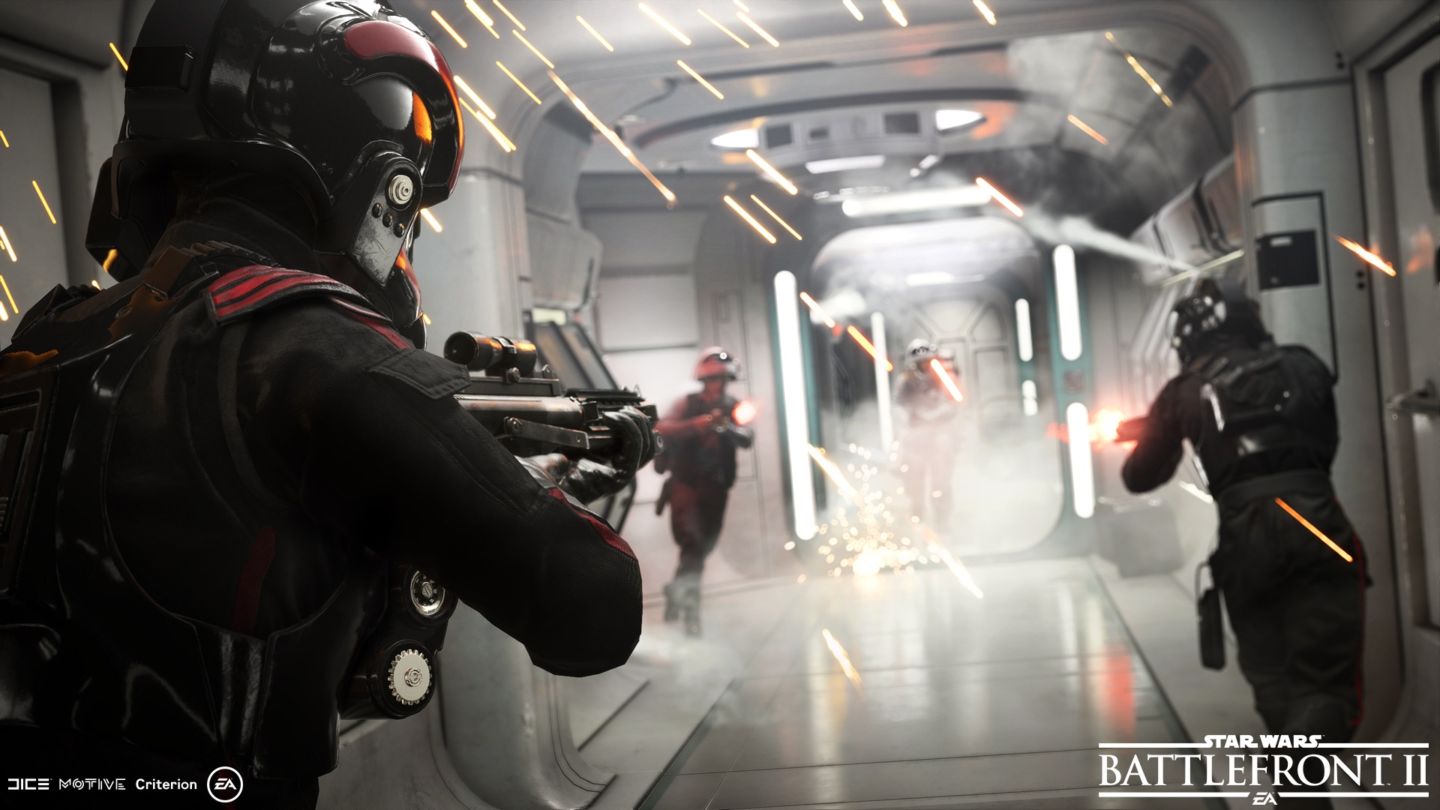 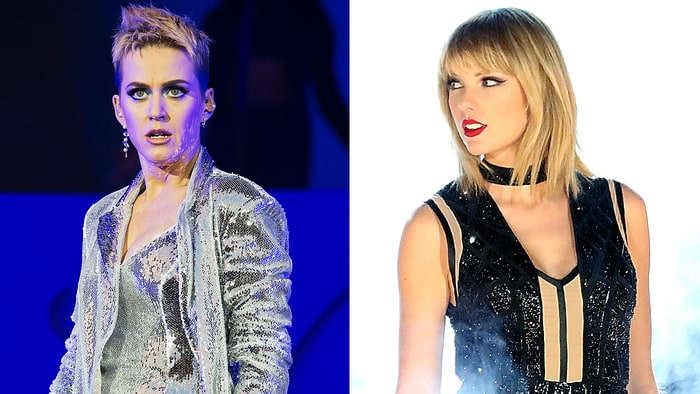 Taylor Swift and Katy Perry's ongoing feud doesn't look like it'll end anytime soon. On Friday, the pop stars found themselves locked in the middle of a tug-o-war for Twitter attention after they each made a monumental career announcement. Late Thursday night, Swift's management announced that she had decided to release her entire back catalog on all streaming services – just as Perry dropped her new fourth studio album, Witness. […]