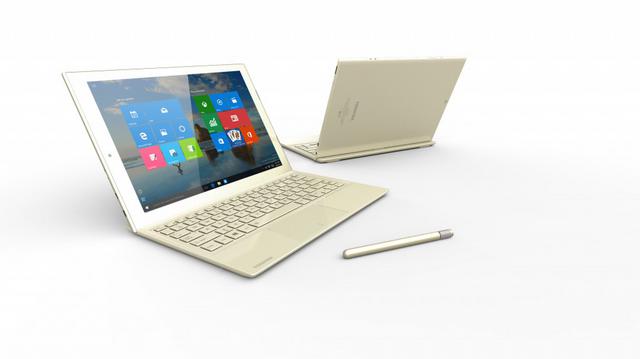 Toshiba’s first DynaPad, released in 1993, came at a time when touchscreen tablets were new to the tech world. The Japanese company’s new DynaPad — a Windows 10 two-in-one officially announced today after a prototype appeared at IFA 2015 last month — joins a market flooded with tablet-sized touchscreen devices. But even though, like many of its peers, it looks a lot like Microsoft’s own Surface, with a thin design, keyboard dock, and 12-inch display, Toshiba says its new DynaPad has some of its own unique features.

Key among these is its extra-special stylus. Toshiba’s DynaPad comes with a Wacom Active Electrostatics TruPen, capable of 2,048 levels of pressure, and compatible with Microsoft’s Office and Edge in addition to Toshiba’s own suite of business apps. Microsoft says the interaction between that Wacom stylus and the tablet’s metal mesh sensor touchscreen was designed to replicate the feeling of writing on paper with a real pen, and the device’s size was chosen to resemble actual notebooks. While it’s certainly not the only two-in-one with a pen on the market, Toshiba says its device will feel more natural than its competitors’, making for easier note-taking on the move. 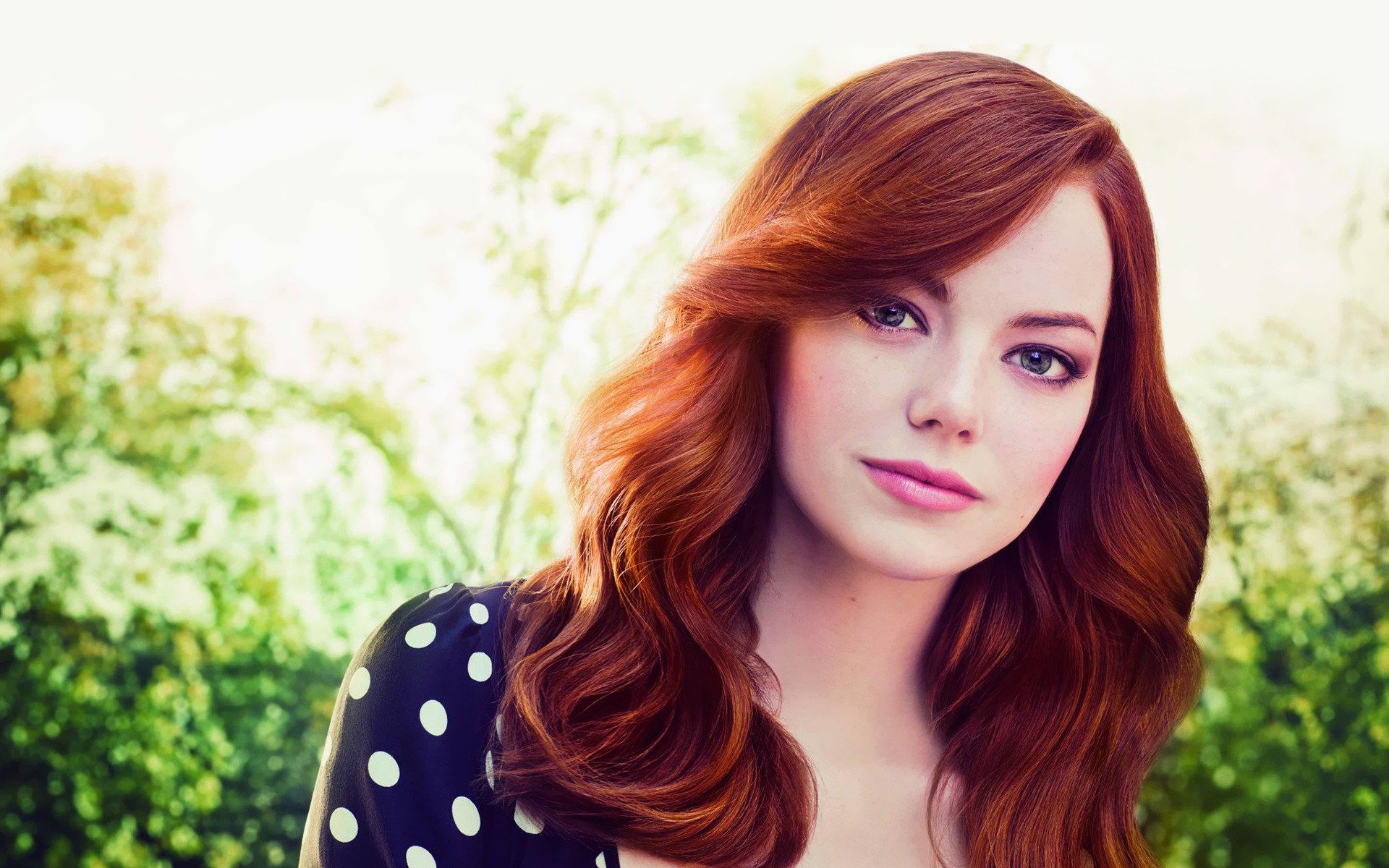 Emma Stone went all out for her first ever music video appearance, starring in the clip for Anna by Arcade Fire's Will Butler. The 26-year-old is currently filming her latest musical La La Land with her quintessential co-star Ryan Gosling, but made time for the quirky off-the-wall performance. The eccentric music video featured Stone marching through a large cruise ship while grabbing fist fulls of cash and shoveling money into […]