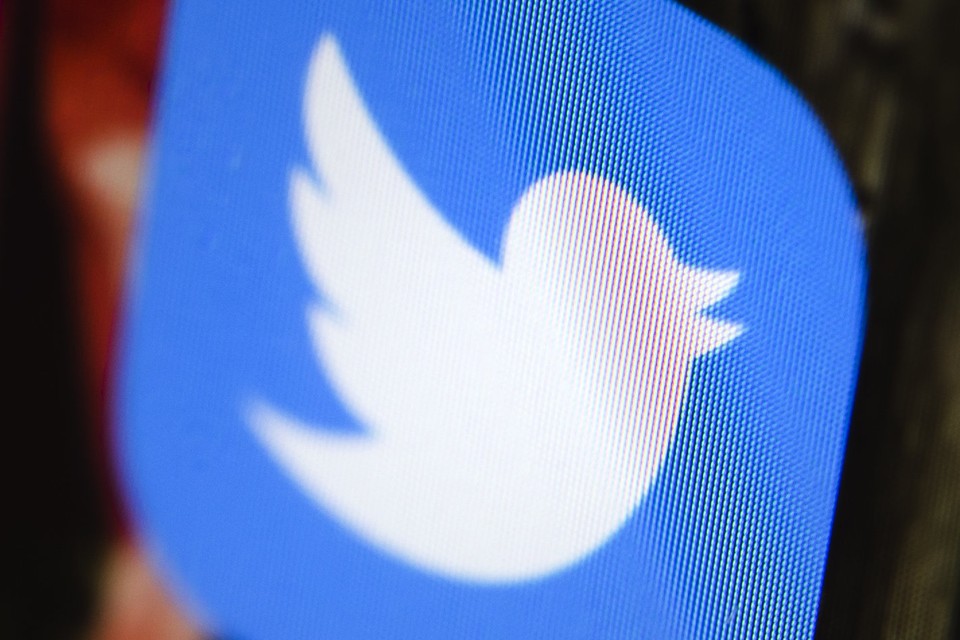 When Twitter first launched a test expanding its tweet character limit to 280 characters, some users were excited and others upset.

The social media company announced Tuesday that it will roll out the new limit to all users for languages where cramming is an issue, such as English. The former limit was 140 characters.

“We are making this change after listening and observing a problem our global community was having (it wasn’t easy enough to Tweet!), studying data to understand how we could improve, trying it out, and listening to your feedback,” the company wrote in the blog post. “We’ll continue listening and working to make Twitter easier for everyone while making sure we keep what you love.”

The company said during the first few days of the test, many users tweeted the full 280 limit because it was new.

But people still tweeted below 140 characters most of the time, Twitter said.

With the expansion, a smaller amount of users hit the limit, when compared to the 140 limit. Twitter said 9 percent of tweets hit the 140 limit, while just 1 percent hit the 280 limit.

Ultimately, the expansion led to more tweeting, more followers, more time spent on the platform and more engagement such as likes, retweets and mentions.

#Twitter doubles character limit to 280 characters, up from original 140. but still there is not the ability to edit tweets 😞 @Twitter

Users were concerned their feeds would clog with longer tweets, but Twitter said the timeline experience should not substantially change with the expansion. 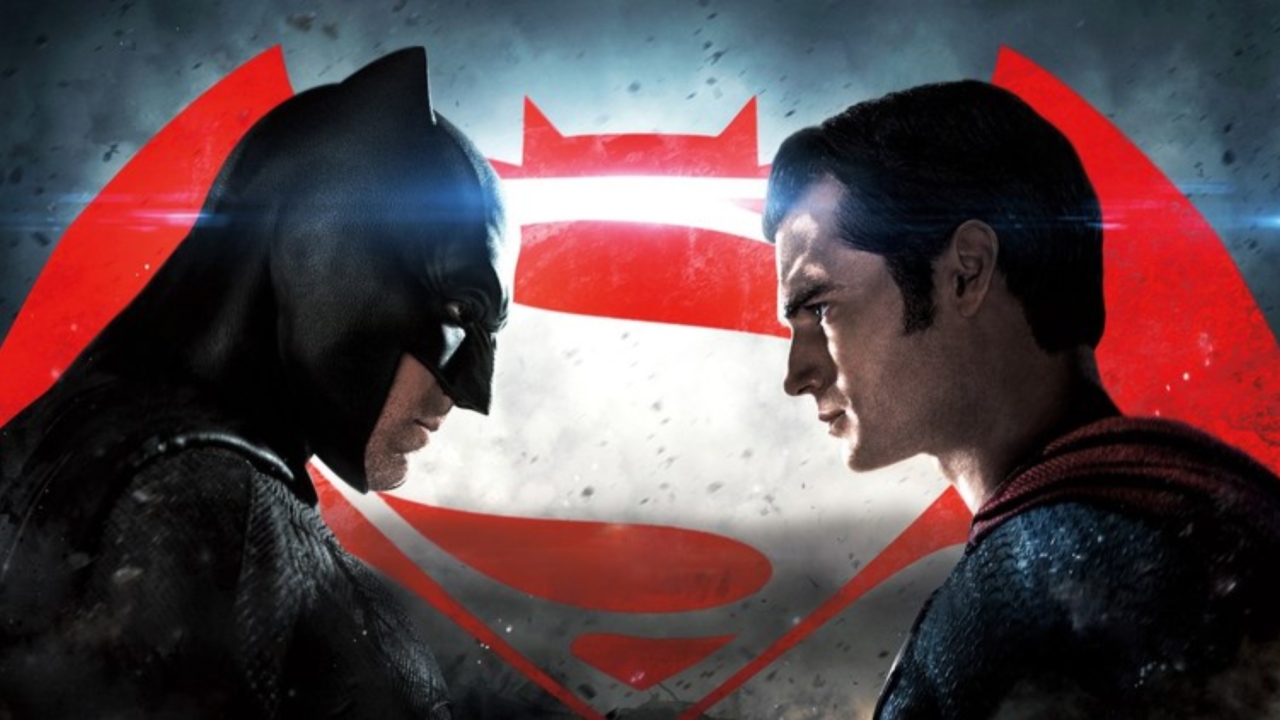 Henry Cavill Explains Why ‘Batman V Superman’ Was So Divisive

https://www.youtube.com/watch?v=JD40Q9esDws Speaking with FOX 5 DC's Kevin McCarthy during the promotional tour for Justice League, Superman actor Henry Cavill was asked why Man of Steel follow up and Justice League precursor Batman v Superman: Dawn of Justice proved to be so divisive with audiences. Cavill: I think it was — that movie is… it’s part of an arc for what [director Zack Snyder’s] vision was, or is, and it’s also, in my mind, fairly niche. It’s a niche […]