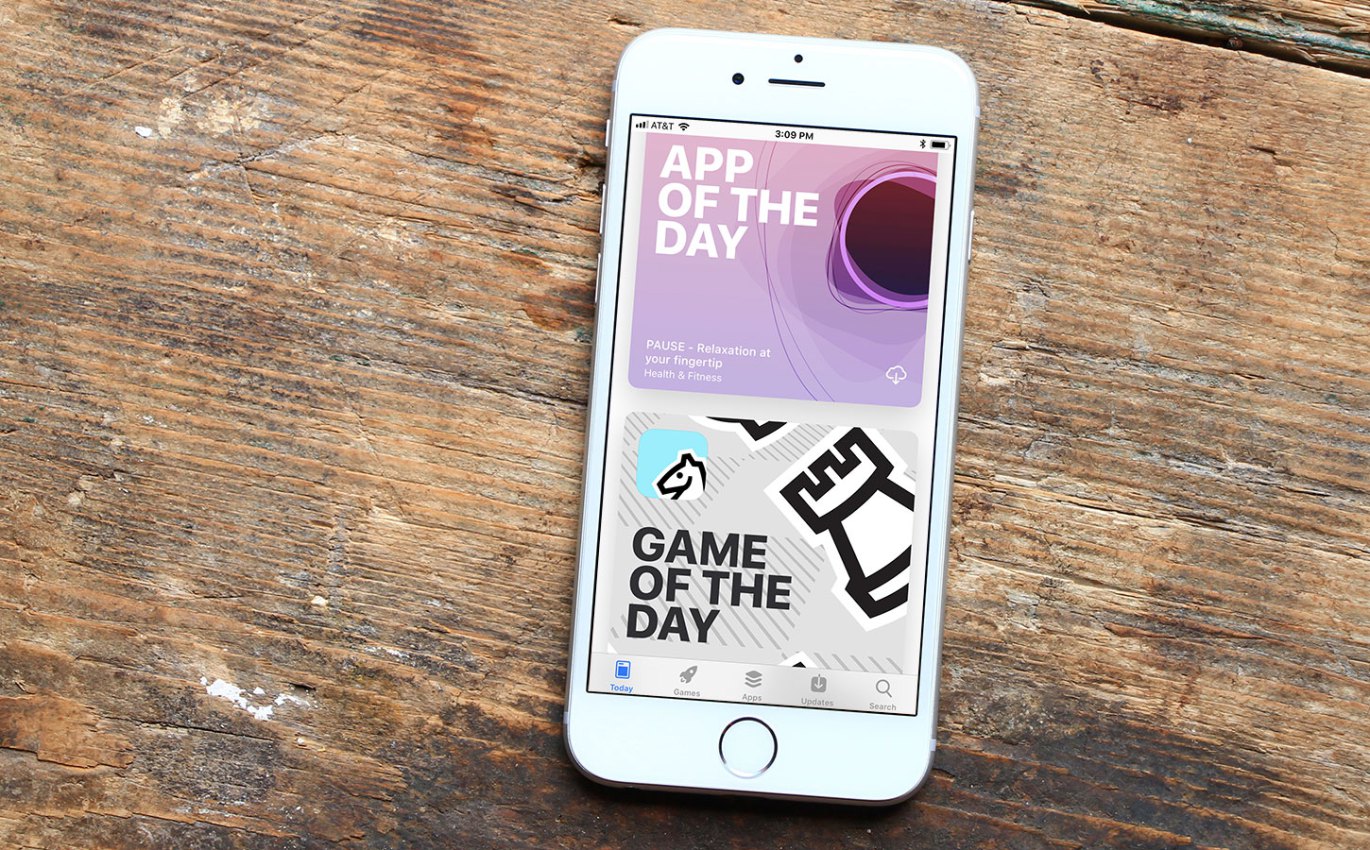 U.S. iPhone users will spend an average of $88 per year on paid apps and in-app purchases by 2020, according to a new forecast out this week from Sensor Tower. The firm found that the dollar amount spent on apps and in-app purchases is continuing to increase, year-over-year. iPhone users spent an average of $63 this year, up 33 percent over 2016. And by 2019, the increase over 2016 will have grown to 86 percent.

Next year, Sensor Tower estimates the average spending per active U.S. device will grow to $77, before reaching $88 by 2020.

As you may expect, much of this revenue comes from games.

The majority of spending – almost 70 percent – will come from games. As much as $60 of that $88 will be on paid game downloads and in-game purchases.

But games are not the only category helping grow these figures, the report notes.

Other categories that will see contribute to this revenue growth include Entertainment and Music. Because of the rise of over-the-top and streaming services, like HBO NOW and Netflix, the Entertainment category will overtake Music this year, to become the second largest contributor to per-device spending.

The new forecast follows a report from App Annie released earlier this week, which indicates a similar trend in app revenue.

According to App Annie’s estimates, global app revenue and downloads hit record levels last quarter, and those numbers are continuing to rise. But App Annie pegged much of this growth on the rise of emerging markets, like China and India. Sensor Tower’s forecast indicates that app revenue growth is still taking place stateside, as well.

His new movie boldly reveals that suburbs are not always tranquil and idyllic. You’ll be shocked! George Clooney received Academy Award nominations in 2005, 2007, 2009, 2011, and 2012. Now he’s in a five-year drought, and he would really like another Oscar nomination this year — which explains why he took a tired film-noir script that’s been gathering dust since the 1990s and tried to make it into a parable […]