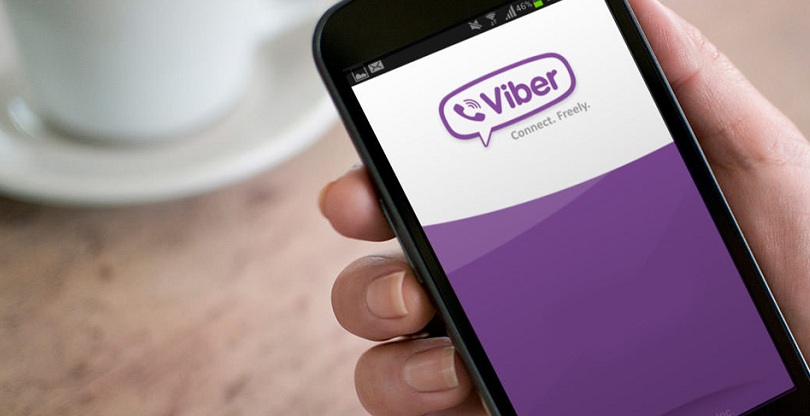 Verizon is the latest, and far and away largest, company to join an ongoing advertising boycott of Facebook and Instagram, the cell carrier announced Thursday. The boycott, organized by the Anti-Defamation League, is in response to the social media giant’s handling of incendiary posts from President Donald Trump, as well as ongoing issues with misinformation that have intensified in recent weeks due to protests against police brutality and racism and other news events that have exposed the flaws of Facebook’s moderation approach.

Verizon joins ice cream brand Ben & Jerry’s and numerous sports and outdoor lifestyle companies, including The North Face and Patagonia, and film distributor Magnolia Pictures in the boycott. A number of digital ad agencies have also begun advising clients on how to participate and one, i360, has publicly expressed support, reports The Wall Street Journal.

“We have strict content policies in place and have zero tolerance when they are breached, we take action,” Verizon’s chief media officer John Nitti told CNBC in a statement. “We’re pausing our advertising until Facebook can create an acceptable solution that makes us comfortable and is consistent with what we’ve done with YouTube and other partners.” According to marketing analytics company Pathmatics, Verizon ranked 78th in the list of top Facebook adverisers for the period between May 22nd and June 20th, 2020, reports CNBC’s Meg Graham, with a spend of nearly $1.5 million on Facebook and nearly $500,000 on Instagram.

In a statement, Carolyn Everson, the company’s vice president of its Global Business Group, says Facebook is having ongoing conversations with advertisers about how to be a “force for good” and trying to improve its moderation approach. “We respect any brand’s decision, and remain focused on the important work of removing hate speech and providing critical voting information. Our conversations with marketers and civil rights organizations are about how, together, we can be a force for good.”

The companies participating, including Verizon, say they intend to pull ads throughout July, but to resume purchasing placement on Facebook after that. Verizon gave no concrete reasoning for the move. Yet the company’s decision aligns with the demands spelled out in an ADL open letter to Facebook advertisers published earlier today that used Verizon as an example of Facebook’s failings, recounting how one of the company’s ads was found running against a post promoting the fringe QAnon conspiracy theory.

The letter is part of the ADL’s broader boycott effort, called Hit Pause on Hate, designed to penalize Facebook for its inaction and try and influence the company to change its policies. The effort mirrors many of the same tactics activists used to inspire the similar boycott of YouTube in 2017 over the video platform’s comparable and longstanding moderation struggles.

“When it comes to dealing with rampant hate and harassment, the platform continues to come up short. What are they doing with $70 billion in revenue and $17 billion in profit?” reads the ADL open letter. “Their hate speech, incitement, and misinformation policies are inequitable. Their harassment victim services are inadequate. Their advertising placement’s proximity to hateful content is haphazard. And their ‘civil rights’ audit transparency reports aren’t helpful to the civil rights community.”

For other brands participating in the boycott, a point of contention with the social network has been its indecision around Trump posts calling for violence against protestors and other forms of state force. Unlike Twitter, which has begun labeling Trump tweets as misleading or limiting their reach over rules around calls to violence, Facebook CEO Mark Zuckerberg has maintained a hardline stance around letting Trump’s speech remain untouched, despite backlash even from within the company.

Facebook has taken measures in the past month to try and address the controversy. Zuckerberg has spoken at length in public statements about his decision-making, and the company recently decided to remove Trump campaign ads containing Nazi imagery. In a recent election integrity announcement, Zuckerberg also said Facebook will allow users to disable political ads in the future, although the company is still refusing to fact check such ads in the run up to the 2020 US election.

Additionally, Facebook joined Twitter in removing a manipulated video of two toddlers Trump reposted from a popular far-right meme account that Twitter later on permanently suspended. Twitter initially labeled the tweet version of the video “manipulated media,” because it falsely claimed to show CNN maliciously editing a video it never ran in the first place. But both platforms removed the video after a copyright claim was filed by one of the parents of the toddlers featured in the clip. "Free Woman" is Gaga's ninth top 10. Lady Gaga extends her mark for the most top 10s among female acts on Billboard's Hot Dance/Electronic Songs chart, earning her ninth as "Free Woman" rises 12-10 on the ranking dated June 27. The track drew almost all of its activity from its 2 million U.S. streams in the week ending June 18, according to Nielsen Music/MRC Data. Among women, Gaga's nine top 10s […]