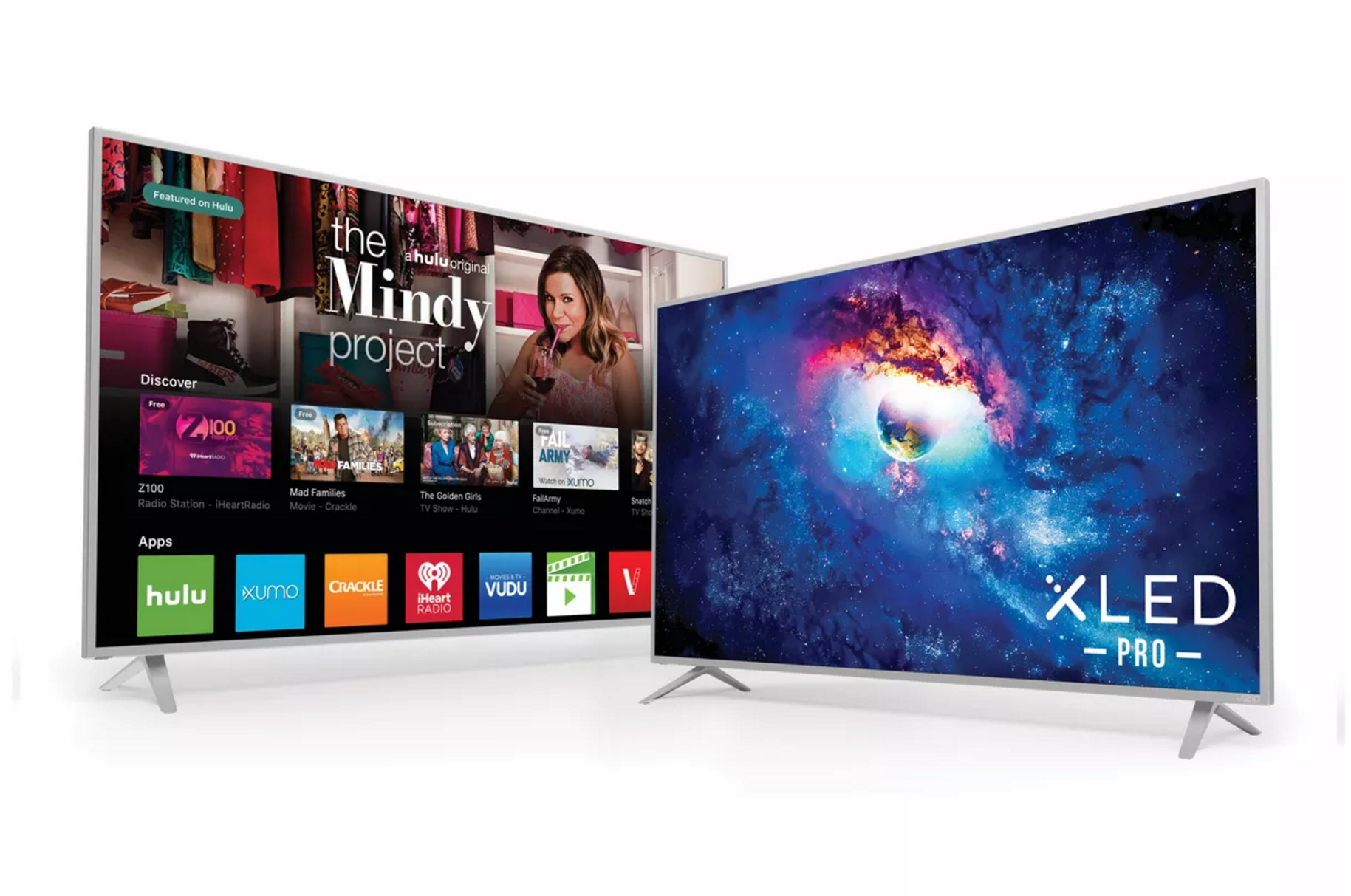 A little over one year ago, Vizio tried to reinvent the TV user experience by taking menus off the screen, getting rid of built-in apps, and letting Google’s Chromecast (and your smartphone) control pretty much everything. They even included an Android tablet in the box.

It was a very short-lived experiment. A tablet, it turns out, isn’t a good remote after all.

Today Vizio is introducing its 2017 P-Series and M-Series 4K HDR displays. Their outward designs are basically identical to last year: the P-Series is still silver, and the M-Series is still black. The company says they deliver a better picture than ever before. But the way that you use them will feel a lot more familiar to just about everyone. There are actual menus now. You can stream TV shows and movies from apps without having to pull out your phone. And the tablet is completely gone; Vizio’s going back to a regular, button-filled remote control.

There’s no other way to put it: these are just regular smart TVs again. No longer are they dumb, beautiful displays. Chromecast is still there, but its role has been dramatically reduced. Now it’s just a feature — not the foundation. Rebounding from a failed merger, Vizio is putting ease of use first. There’s still no channel tuner built in, which is why the company again technically refers to these as “displays” rather than televisions. 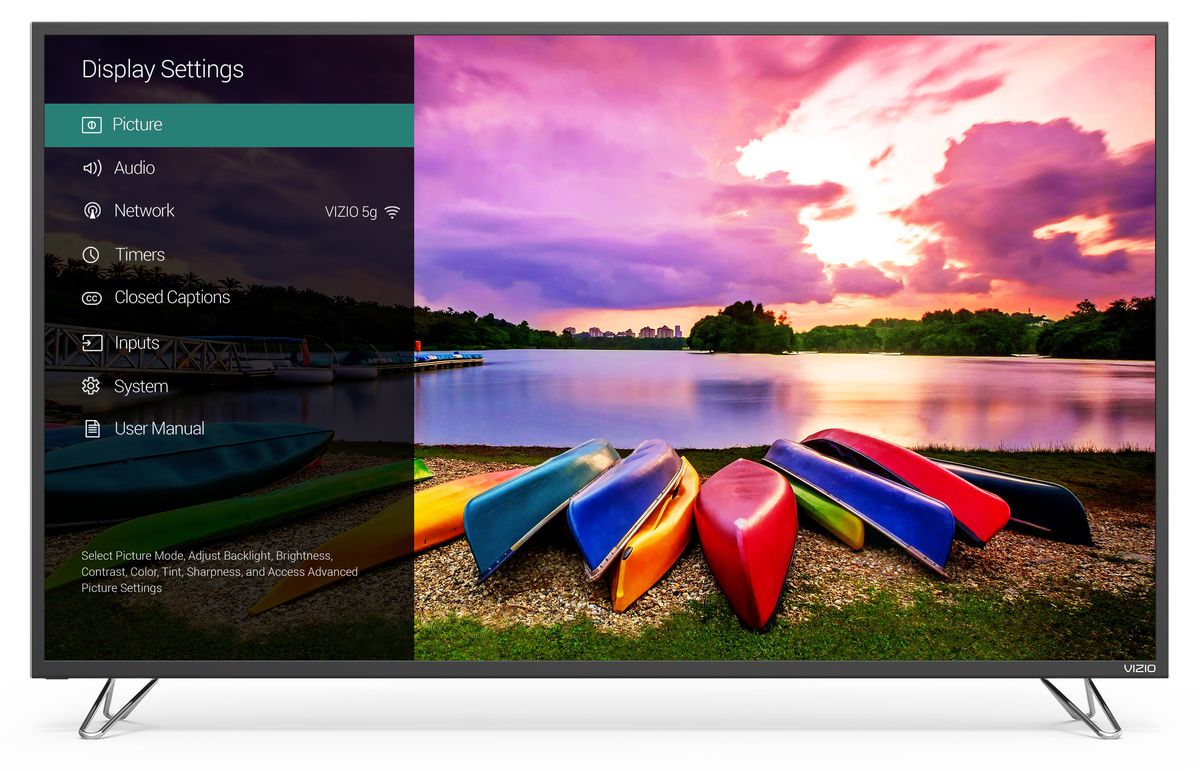 Both the P-Series and M-Series (pictured here) revert back to a more traditional menu system.Vizio

Both TVs continue to feature full-array local dimming, which is a critical piece in what makes Vizio’s sets look so good at their price point. Both also continue to offer the same low input lag that’s ideal for gaming. The P-Series has enhanced brightness versus last year’s model, which Vizio claims “dramatically expands the contrast range to reveal new detail with enhanced shadows and highlights.” It can produce over a billion colors thanks to what Vizio calls Ultra Color Spectrum and maintains support for both Dolby Vision and HDR 10. The “Xtreme Black Engine Pro” ‚ wow, that’s some branding — gives the set “inky blacks” through more precise control of the backlight and the TV’s local dimming zones, which number “up to” 128. 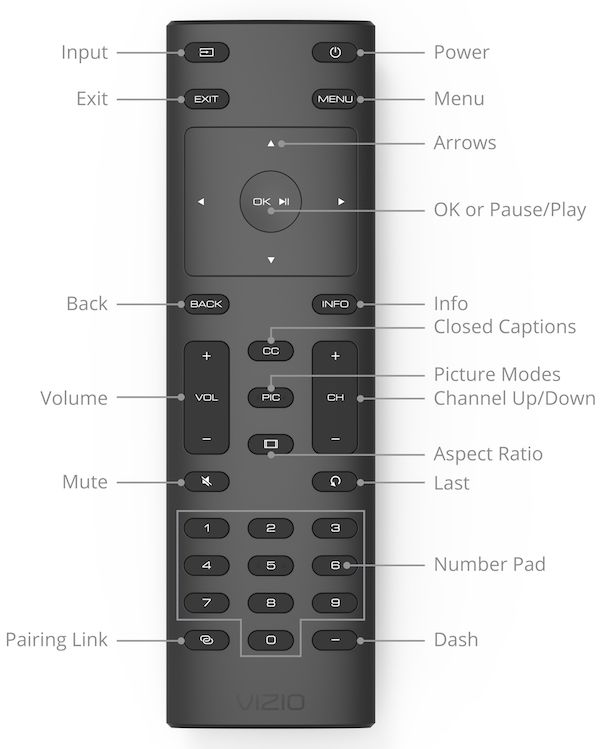 The M-Series checks off similar features; it too has Ultra Color Spectrum, supports the Dolby Vision / HDR10 combo, and Vizio is promising wider contrast and deeper blacks thanks to “Xtreme Black Engine Plus” (not Pro, though). The key differences between the P-Series and M-Series are dimming zones — the M-Series tops out at 32, fewer than the 64 in some of last year’s M models — and effective refresh rate, which is 120Hz compared to the P’s 240Hz. So if you’re a nut for smooth action, the P-Series might be more appealing.

But this is where I stop talking about picture specs. Last year’s TVs looked superb, and my inkling is to believe Vizio when the company says these will look slightly better. The most important thing that’s changed here is the way that you control them. Goodbye tablet; hello dumb remote.

Both the P- and M-Series revert back to a more traditional menu system. You can adjust your TV’s settings on the actual TV screen again. And like most of Vizio’s sets from before the bold switch to Chromecast, they’ve once again got apps built in. “Vizio listened to consumers who expressed wanting options, multiple ways to search and browse content,” a spokesperson said via email. The new approach brings “apps to the forefront of the big screen” — like every other smart TV — while “still giving consumers access to thousands of Chromecast-enabled apps.” This isn’t Android TV, though; rather, it’s proprietary Vizio software with Chromecast integration. And it’s coming as a free update to existing 2016 4K SmartCast TVs this summer. 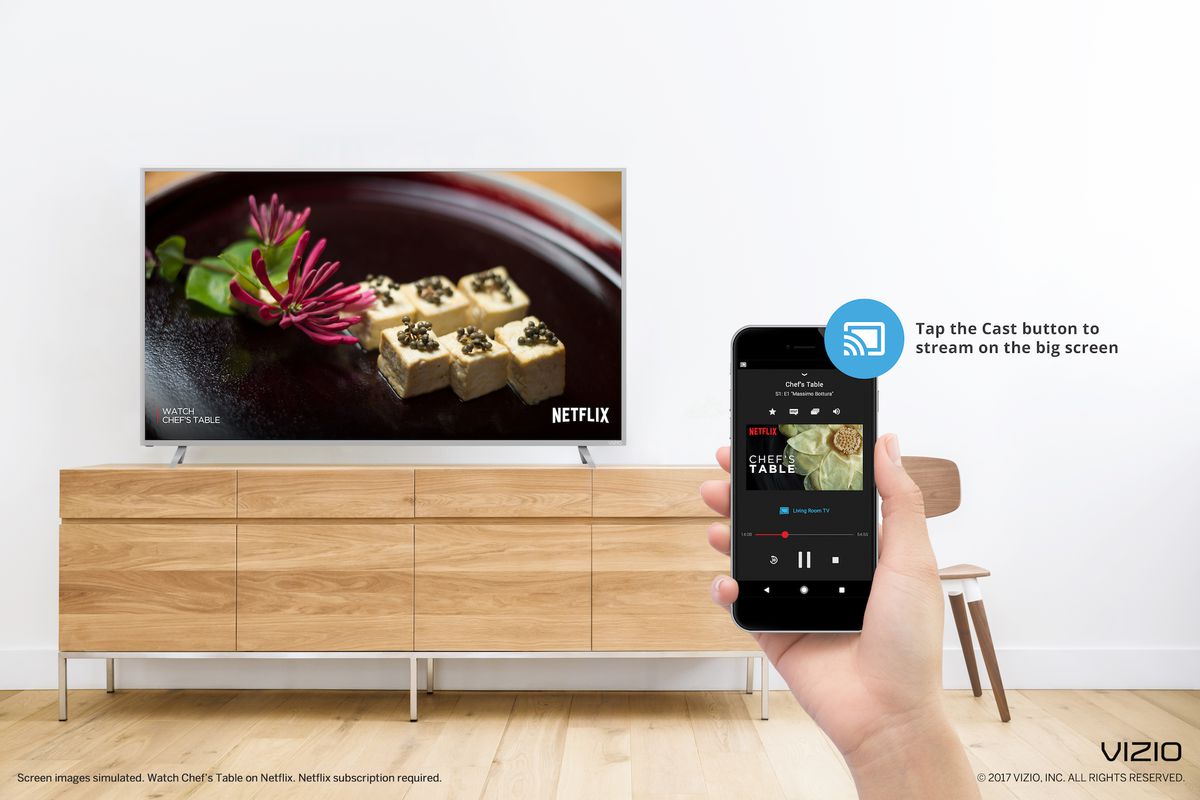 You can still use Vizio’s mobile app to control the TV’s settings if you want, but I’m certain that most people will reach for the remote. That’s what influenced this shift in the first place. And although its importance has been diminished, Chromecast might still prove crucial if you’re a Netflix customer. As of now, it seems that not every popular video app will come included on these TVs. So far, Vizio has announced that Hulu, Vudu, Crackle, iHeartRadio, and Xumo will come bundled. That’s it. The company makes no mention of Netflix, Amazon Video, or other apps like HBO Now/Go.

However, a spokesperson clarified that this list might change before both TV lines reach store shelves this summer. “When we are closer to launch, we’ll circle back with an update.” But Vizio’s marketing materials also suggest that you’ll need to Chromecast Netflix from your phone to the TV if you want to stream 13 Reasons Why, Louis CK 2017, or the next season of Stranger Things. Thankfully both models also support Google Assistant, so voice will be another way of quickly getting Netflix up on the screen even if it’s not preinstalled.

I’m a little surprised by this quick return to the familiar, but it makes business sense. The make-Chromecast-do-everything idea was fun for tech enthusiasts, but tough for a large swath of consumers to grasp and get accustomed to. It could also be buggy at times. Vizio’s “we listened” stance seems to confirm all of this. But why not just run with Android TV as your software, then? The lack of everyday apps like Netflix and Amazon is a head-scratcher, too; hopefully Vizio adds them before both the new P-Series and M-Series launch in a couple months. They were there on the company’s previous smart TV models, so I’m confused as to what the hold-up is.

But I do know this: in 2017, Vizio is no longer reinventing anything. They’re happy to make affordable, great looking smart TVs again. Just like before. 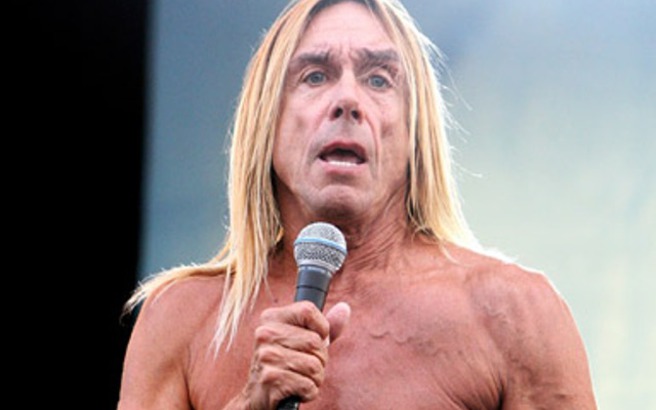 Iggy Pop sings three tracks on Loneliness Road, the new record by Jamie Saft's jazz trio, including the bassist Steve Swallow and the drummer Bobby Previte, major figures in American improvised music. This is not a simulacrum of jazz, a high-voltage jam band, a PBS tie-in, or a promise owed to a manager. It is a rock personage deciding to invest time and energy into a record of improvised, first-take […]