Who will buy Twitter? The potential bidders, from Google to Disney 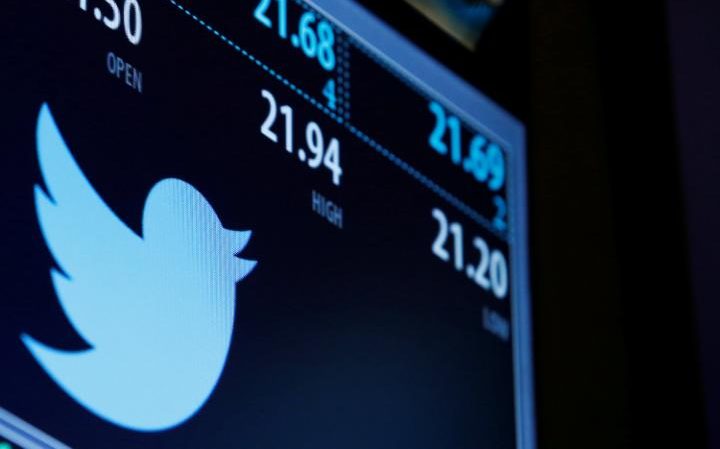 Twitter, just 10 years old and less than three years since its blockbuster IPO, appears set to throw in the towel. Having struggled to repeat the magic formula that has turned Facebook and Instagram into social media behemoths, and wrestling with repeated losses, an array of suitors is now believed to be circling the company.

On Friday, Twitter shares rose 21 per cent, to their highest level this year, amid reports that Google and Salesforce, the cloud computing company, are mulling offers. They climbed another 3 per cent on Monday, with its market value surpassing $20bn (£15.5bn) for the first time this year, as Disney was thrown into the mix. Other mooted candidates include Verizon and Microsoft, while Apple is occasionally mentioned as a buyer.

When Twitter went public in 2013, its shares flew, valuing it at as much as $24bn on its first day. But since then, the company has failed to match investors’ lofty expectations. The return of co-founder Jack Dorsey as chief executive last year has done little to improve things, with growth slowing to a trickle and losses continuing.

Twitter may kick off formal sale proceedings in the coming weeks. But with a seemingly-uncontrollable online abuse problem and a price tag of up to $30bn (£23bn), the question is: why would anyone buy Twitter?

Google has long been considered the most likely home for Twitter, and is known to have looked at buying the company before. With billions in cash reserves, buying Twitter would be no problem for Google, even at an inflated price.

Despite huge successes in search and smartphones, Google has repeatedly struggled to gain traction in social networking, with a series of failed efforts to challenge Facebook. Buying Twitter would give it an instant presence where it has failed to build its own social properties.

There is also clear potential to integrate Twitter with other Google services, particularly YouTube. While YouTube has become a sleeper social hit, with thousands of online superstars attracting legions of fans, its dominance in video is being challenged by the likes of Facebook and Snapchat. Twitter has made great efforts in live video in recent months, and would give YouTube an extra social outlet.

However, Google already has a deal in place to include Twitter data on its most valuable property – its search engine – without owning it. And under Sundar Pichai, who took charge last year, its efforts appear to lie outside of social networks and in areas such as artificial intelligence.

A surprise candidate, and one that makes less immediate sense than Google, Disney has reportedly appointed financial advisers in recent days. While the company is most associated with its lovable cartoon characters, it runs a sprawling media empire including the ABC television network and ESPN.

Dorsey sits on Disney’s board and is close to Bob Iger, the media group’s chief executive. Iger has made a number of bold acquisitions that have paid off – Pixar, Marvel and Lucasfilm among them – and Disney is looking for new ways to reach viewers online as its traditional cable business declines.

On the other hand, it is unclear what the immediate benefits of owning Twitter would be for Disney. Such a deal would be likely to raise concerns about the value of Twitter itself: would other media giants be willing to put as much effort into Twitter if it were owned by a rival?

Marc Benioff, the maverick founder of Salesforce, started his company at the peak of the dotcom bubble and has turned it into a challenger to Microsoft and Oracle in selling internet software to businesses.

Its cloud computing tools allow companies to manage customer service and marketing campaigns – two major priorities at Twitter – and buying the company would give Salesforce an enormous store of data it could use to train artificial intelligence software.

But an acquisition might be held back by the companies’ sizes. With a market valuation of $45bn (which has fallen in recent days as investors voice their disapproval of a potential deal), buying Twitter would be more like a merger for Salesforce, and a risky bet on such a deal paying off. It’s unclear if the benefits of a tie-up would be worth it.

Then again, Benioff has been willing to take such risks before. He wanted to buy LinkedIn before Microsoft swooped in with its $26.2bn offer in June.

Microsoft, which beat Salesforce to LinkedIn, is reportedly weighing a bid. While a merger with LinkedIn may have more chance of building a social network that can compete with Facebook, Microsoft’s efforts these days are in its enterprise business, making a consumer media offering like Twitter unlikely.

Verizon, the US telecoms giant, is also believed to be sniffing around. Having bought AOL and agreed a takeover of Yahoo in the last 18 months, a third big online property would fit into its plan to build a digital advertising challenger to Google and Facebook. But it would also mean buying another struggling tech company, which may prove a stretch too far.

Apple has not been touted as a bidder this time, but is often mentioned as a potential owner. Even with most of its cash stashed offshore, it could easily afford Twitter, and the service could fit in well with properties like Apple News and Music. But the company is averse to large acquisitions, and is a tiny player in Twitter’s core business – advertising. 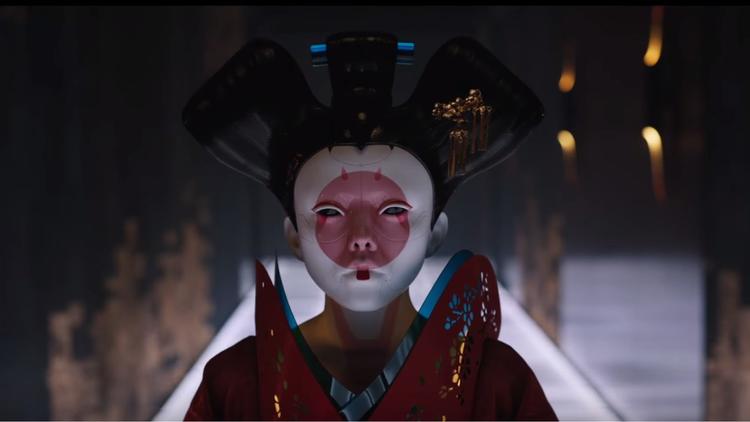 The live-action adaptation of “Ghost in the Shell” starring Scarlett Johansson as the cyberpunk-fighting cyborg just dropped its first bit of footage. No doubt manga, anime and genre fans everywhere will have something to say about this brief glimpse of the new dystopia. The first footage from the feature film dropped during the finale of “Mr. Robot,” because if a show about hackers taking down evil corporations entertains you, wait until you breathe in the cyberpunk […]