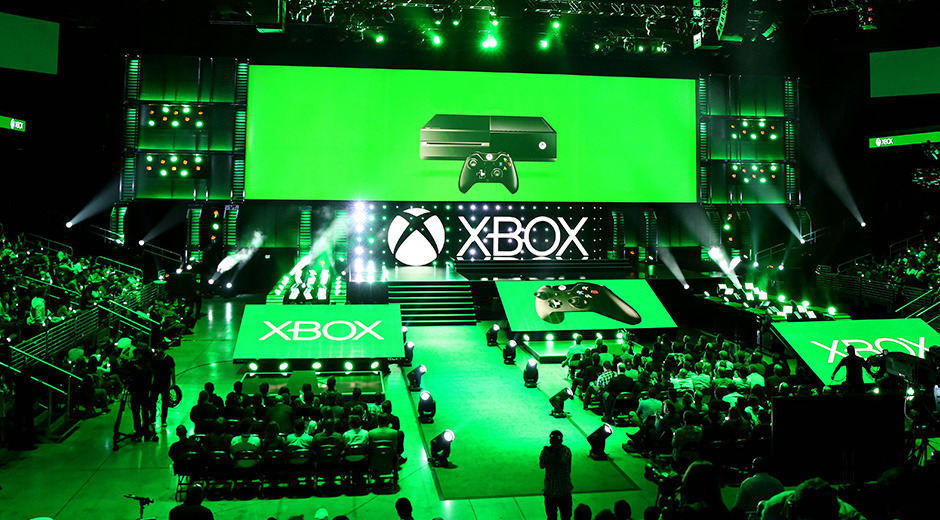 Microsoft has officially confirmed its plans for E3 2018. Rather than have its usual presence inside the Los Angeles Convention Center, where E3 takes place, Microsoft is moving the bulk of its efforts across the street to the nearby Microsoft Theater in LA Live. The company says this will make for the company’s “biggest E3 showing ever.”

First up at the Microsoft Theater will be Microsoft’s E3 press conference, which is scheduled to take place on Sunday, June 10, at 1 PM PT. Following that, it will host Xbox FanFest events, hands-on demos for E3 attendees, and more. “Not only does the Microsoft Theater allow us to centralize our Xbox presence at E3, but its size enables us to include even more fans and partners in the Xbox E3 2018 Briefing than ever before,” said corporate VP Mike Nichols in an Xbox Wire post.

The announcement makes it clear that the move was made in collaboration with the ESA, no doubt to avoid spurring discussions about E3’s demise. Microsoft also points out that it won’t be absent entirely from the official E3 show floor, as it will have a booth for its streaming service, Mixer.

“These changes–expanding our presence, multiple venues, taking over the Microsoft Theater–give us the opportunity to bring together a variety of Xbox experiences into one primary location and, most importantly, let fans in on what we’re up to in 2018 and beyond in a fresh new way,” Nichols said.

At this point, we have little idea of what to expect from Microsoft’s E3 showing. Whereas last year we knew that Xbox One X (then Project Scorpio) would be a major highlight, this year’s show remains more of a mystery. Xbox boss Phil Spencer said in January that there would be some “positive changes” at E3 for Microsoft, which may have been a reference to the just-announced move. One possibility is the announcement of Halo 6, which has been discussed but not formally revealed. Microsoft is also said to be working on a PlayStation Now-like game-streaming service.

Alicia Vikander stars as Lara Croft in this reboot of the Angelina Jolie-fronted action franchise based on the video game. It's a new package for old goods in Tomb Raider, a grimly determined by-the-numbers rehash of the same sort of plots and action moves that animated the first two Lara Croft films back in the early 2000s. Brandishing impressively packed abs and enough upper body strength to pull herself out of countless […]