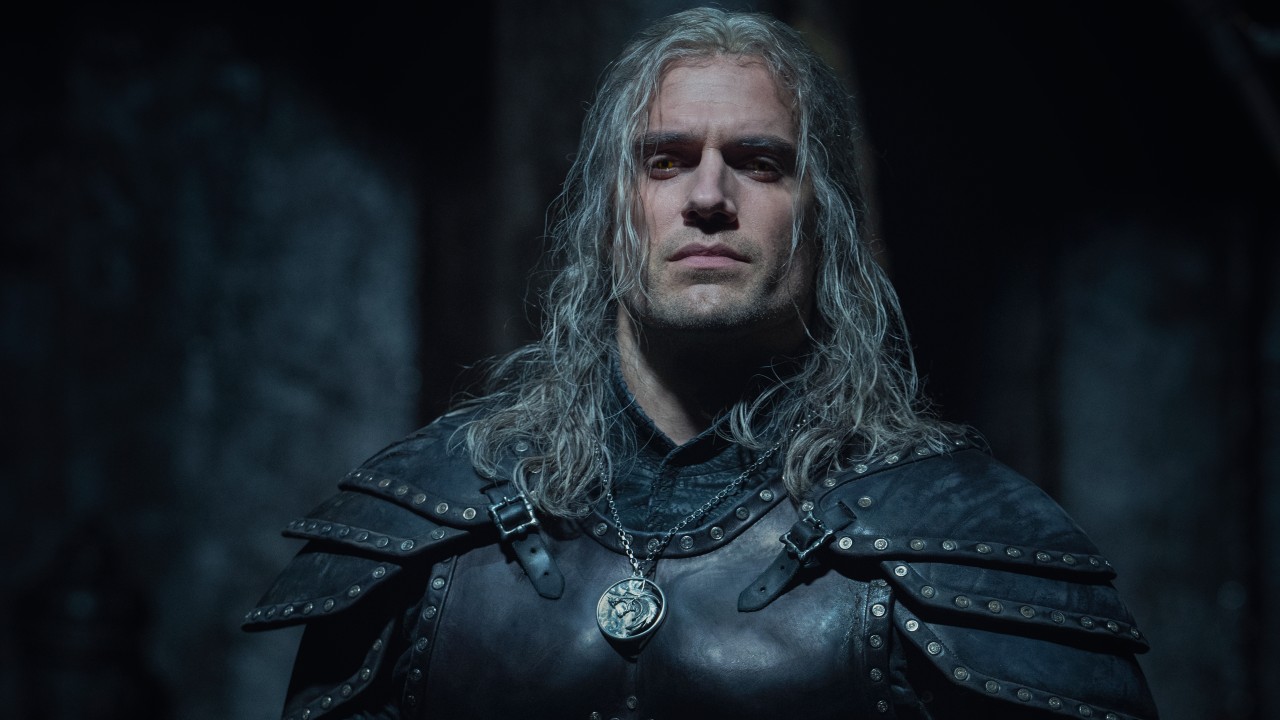 If you can’t get enough cheesy holiday movies this time of year, we’ve got good news for you. Netflix is adding more than 120 titles in December, including a number of original holiday-themed movies and series.

And if you’re a fan of “The Great British Baking Show,” you can look forward to another installment of the franchise’s annual holiday special.

Looking past the holiday fare, some popular Netflix shows are getting new seasons in December, including the fantasy drama adaptation “The Witcher,” the heartwarming reality show “Queer Eye,” and the simultaneously cringe-worthy and binge-worthy dramedy “Emily in Paris.”

As for programming not produced or exclusively distributed by Netflix, consider adding movies like “Minority Report” and “Chocolat” to your queue. All four seasons of “Knight Rider” and two seasons of “The Challenge” will also be joining the platform.

Check out the full list of incoming movies and shows below.

And if you want to stay informed of everything joining Netflix on a weekly basis, subscribe to the Streamline newsletter.

“Power of the Dog” (Netflix Film)

“Death at a Funeral”

“The Legend of Zorro”

“The Mask of Zorro”

“Single All The Way” (Netflix Film)

“Shaun the Sheep: The Flight Before Christmas” (Netflix Family)

“David and the Elves” (Netflix Film)

“The Family That Sings Together: The Camargos” (Netflix Documentary)

“Back to the Outback” (Netflix Film)

“How To Ruin Christmas: The Funeral” (Netflix Series)

“Still out of my League” (Netflix Film)

“The Hungry and the Hairy” (Netflix Series)

“The Hand of God” (Netflix Film)

“Marsha and the Bear: Nursery Rhymes” (Season 1 Part 2 and Season 5)

“What Happened in Oslo” (Netflix Series)

“STAND BY ME Doraemon 2” (Netflix Film)

“Vicky and Her Mystery” (Netflix Film)

“Zach Stone is Gonna Be Famous”

“Stories of a Generation – with Pope Francis” (Netflix Documentary)