The Matrix: Every Hint Neo Wasn’t The First ONE

One of the biggest twists in The Matrix: Reloaded was that Neo wasn’t the first One – the Chosen One who would save humanity from extinction in the war with the Machines – and there were several hints to this twist in both the first and second films. A closer look at The Matrix and its sequels reveals all the signs pointing to the existence of Neo’s other versions.

Neo’s true identity was one of the biggest mysteries in The Matrix. A hacker frustrated with life, Neo’s search for meaning leads him to Morpheus, who shows him the world is nothing but a simulation built by machines to control humans. On top of that, Morpheus believes him to be The One – a man destined to free humanity from the Matrix. The story then follows Neo’s journey as he discovers his abilities. Although the first movie ends with Neo embracing his role as The One, The Matrix Reloaded reveals Neo’s journey had always been part of the Matrix’s programming, and he wasn’t the first savior.

As a way to give humanity the illusion of free will, one human would be born with the ability to manipulate the simulation. The Chosen One would then lead the human resistance and search for a way to destroy the Matrix in a never-ending cycle. This pre-programmed path always ended with a choice: to reboot the Matrix to save humanity but keep the system, or risk all life by letting the Matrix become unstable. Neo is told all previous versions of The One chose the first option; this was a shock at the time, but looking back, there were several clues that suggested other Chosen Ones existed before Neo:

It’s also interesting to note that the Matrix movies make several references to rebirth and reincarnation. First, Neo is believed to be the reincarnation of the first One; to leave the Matrix, Neo must die and then be reborn in the real world. Furthermore, characters like The Oracle and Agent Smith come back from the “dead.” At first viewing, it might seem like the movies are being philosophical, but they could also be a way to explain complex programming terms that were not that well-known back in the early 2000s.

Programs are capable of duplicating and rebooting without losing anything, but not many people can visualize this process. Reincarnation, on the other hand, is a well-known concept. However, realizing the religious references were actual programming concepts is another hint that Neo’s “reincarnation” could’ve only been part of the Matrix’s code, and so, easily replicable and not at all unique. 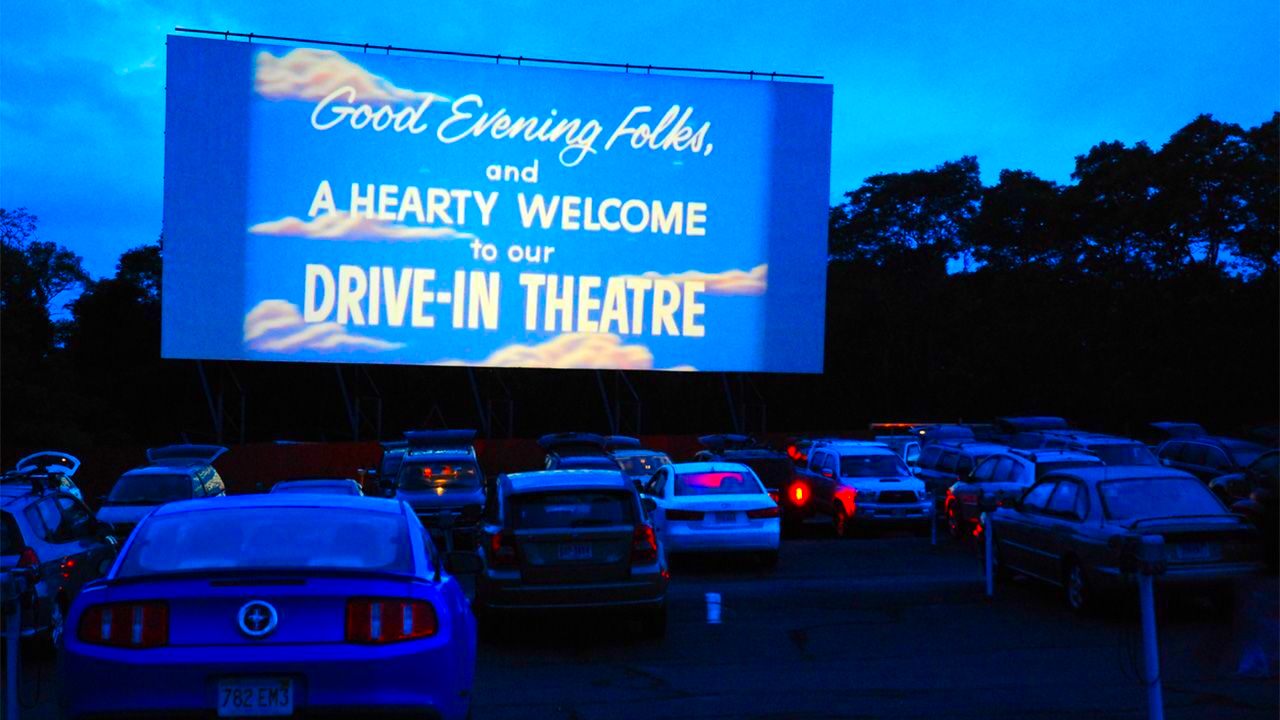 With regular movie theaters in Massachusetts closed for now during the coronavirus pandemic, drive-in theaters are having a moment. The Mendon Drive-In had sellout crowds on opening weekend. Route 1 dining destination Kowloon plans to add a drive-in theater to its parking lot. Now, a traditional movie theater is adding a temporary drive-in theater option, and its first show is already sold out. Showcase Cinemas de Lux, in partnership with Patriot Place, announced that it will open a pop-up […]