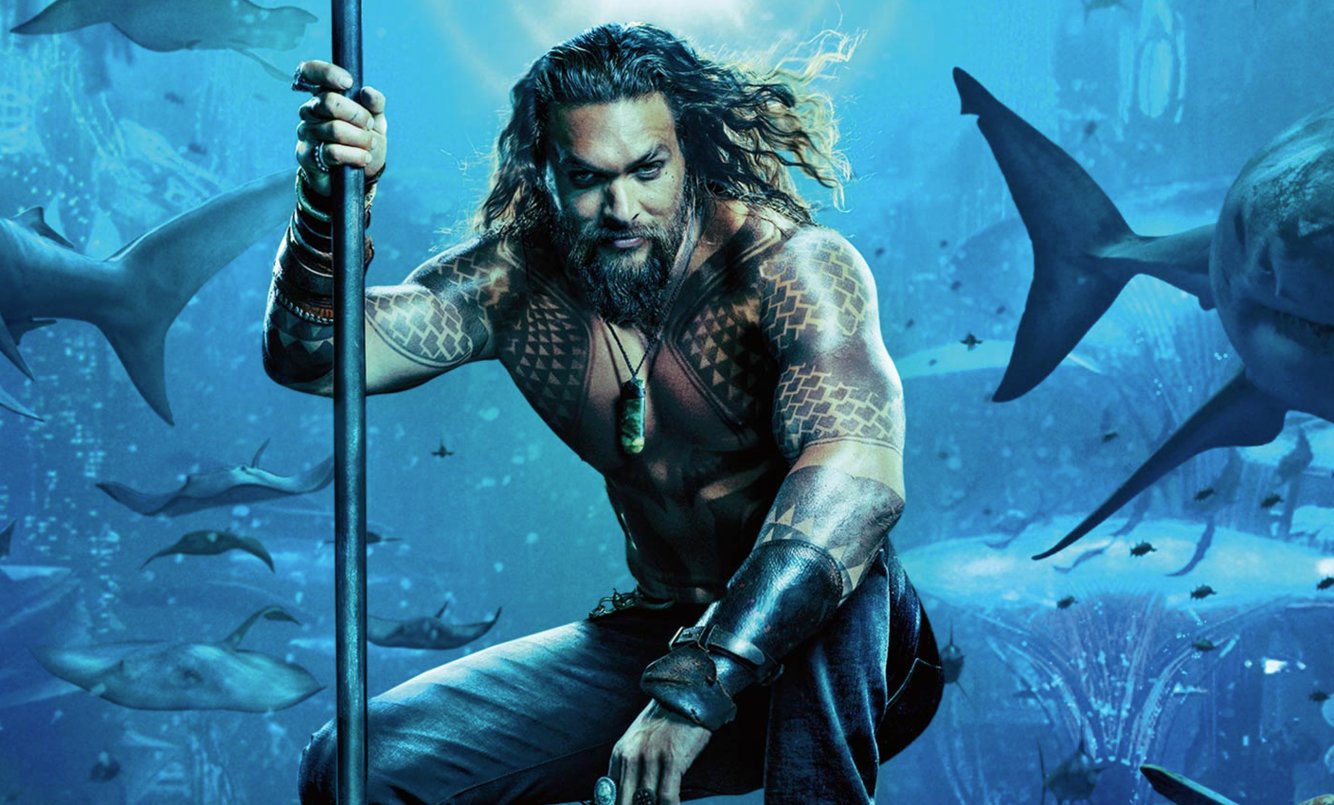 The DC movie universe seemed stalled after “Justice League,” but it rebounded last year with the success of “Aquaman,” which made over $1 billion worldwide.

What’s known as the DC Extended Universe got off to a bumpy start with “Batman v Superman: Dawn of Justice” and “Suicide Squad” in 2016; both performed well at the box office but were trashed by critics. “Justice League” put the nail in the coffin when it underperformed critically and commercially.

But now Warner Bros. is going all in on its DC superhero movies with renewed confidence and a new strategy focused more on standalone stories rather than a connected universe. 2017’s “Wonder Woman” and “Aquaman” proved the strategy could work, and the upcoming movies are likely to capitalize on that.

The studio has seven release dates set for DC movies that range from sequels to origin stories to whatever “Birds of Prey (And the Fantabulous Emancipation of One Harley Quinn)” will be. More movies are in development beyond that that don’t yet have official release dates, such as an “Aquaman” horror spin-off about the Trench creatures.

Among the upcoming movies are James Gunn’s “Suicide Squad” sequel and Matt Reeves’ “The Batman,” which will recast the Dark Knight.

James Wan made the move from horror hits like “Saw” and “The Conjuring” to blockbusters like “Furious 7” and “Aquaman.” The director David Sandberg, known for “Lights Out” and “Annabelle: Creation,” is doing the same with “Shazam!” in April.

The movie follows a young boy named Billy Batson (played by Asher Angel) who gains the ability to turn into an adult superhero (played by Zachary Levi) by shouting the magic word “shazam.”

Todd Phillips, who directed “The Hangover,” is directing this origin story based on Batman’s deadliest foe, the Joker, played by Joaquin Phoenix.

The movie is expected to be a gritty crime drama (Martin Scorsese was once attached to produce) and has no connection to previous movies.

“Birds of Prey (And the Fantabulous Emancipation of One Harley Quinn)” — February 7, 2020

Margot Robbie is reprising her “Suicide Squad” role of Harley Quinn. But this time, she’s teaming up with an all-female crew of Gotham City vigilantes, such as Huntress (played by Mary Elizabeth Winstead), Black Canary (Jurnee Smollett-Bell), and Renee Montoya (Rosie Perez) to take down the crime boss Black Mask (Ewan McGregor).

Patty Jenkins, the “Wonder Woman” director, is returning for this sequel set during the Cold War. Gal Gadot is also returning to the title role, as well as Chris Pine as Steve Trevor. Kristen Wiig will play the villain Cheetah.

The movie was originally scheduled to come out in November but was moved to summer 2020. The first movie, which opened in June 2017, grossed $821 million worldwide and is the best-reviewed DC Extended Universe movie, with a 93% critic score on the review aggregator Rotten Tomatoes.

Matt Reeves, who directed “War for the Planet of the Apes,” is directing the next Batman movie, which will recast the character; Ben Affleck, who played the Dark Knight in “Batman v Superman,” “Suicide Squad,” and “Justice League,” is stepping away from the role.

Reeves wants a younger actor for the part, according to multiple outlets, including The Hollywood Reporter and Deadline.

After being fired by Disney last year from Marvel’s “Guardians of the Galaxy 3” after offensive tweets resurfaced, James Gunn was quickly hired to write, and possibly direct, a “Suicide Squad” sequel.

Gunn wants to focus on a fresh cast of characters aside from Harley Quinn and Deadshot. Idris Elba is replacing Will Smith as the latter, according to The Hollywood Reporter.

Rumors have circulated online that the “Guardians of the Galaxy” star Dave Bautista is in talks for a role, but Warner Bros. told Business Insider it had not had discussions with him.

Fans will have to wait longer than expected for the “Aquaman” sequel, set to swim into theaters in December 2022. But a spin-off called “The Trench” is expected to arrive before that, the “Aquaman” producer Peter Safran told The Hollywood Reporter. 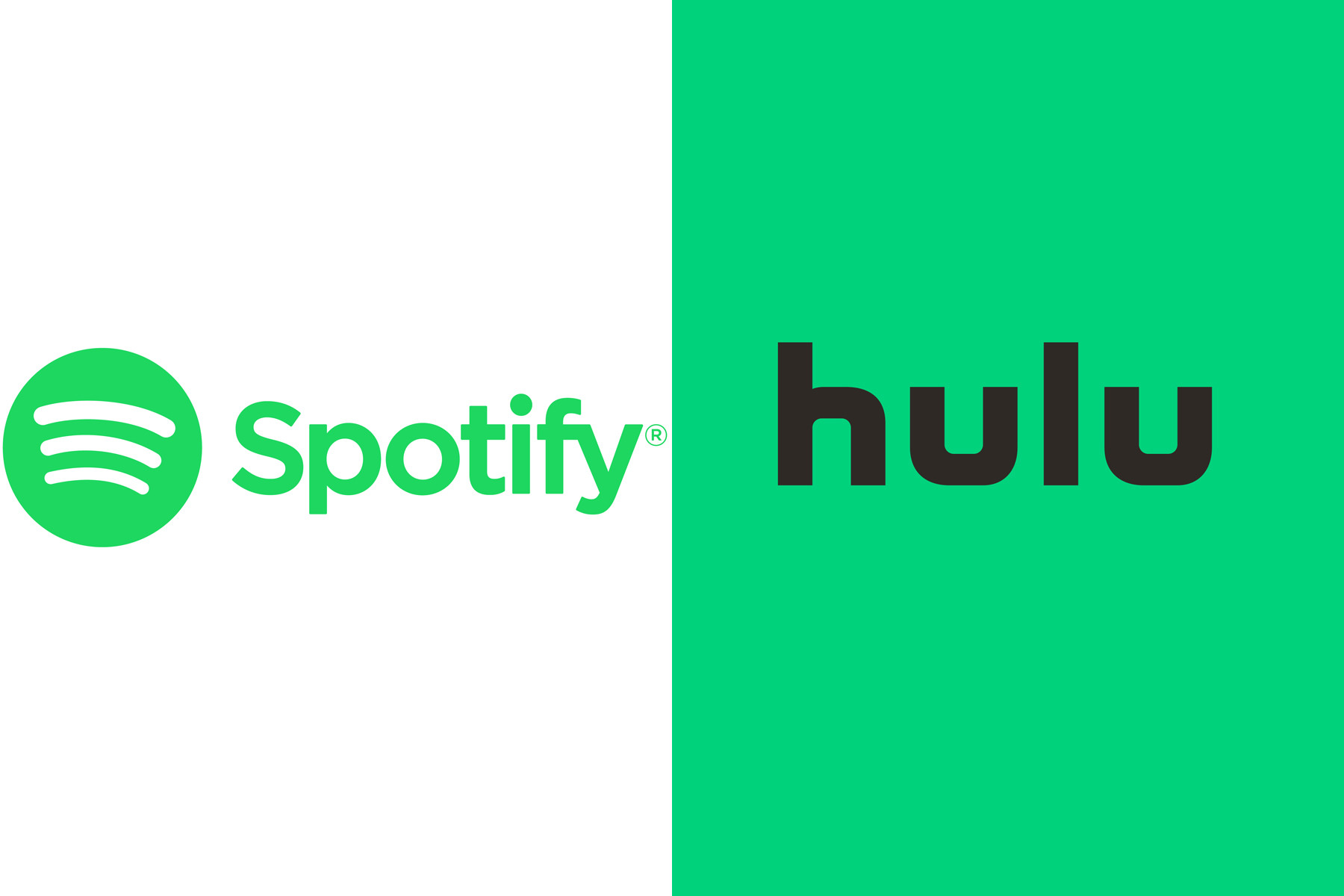 Amid the myriad of discounts that music-streaming services offer to entice new users (one month free! six months free!), Spotify’s decision in 2017 to team up with video-streaming service Hulu to deliver bundled student subscriptions was unusual because it was one of the first times that two disparate entertainment services had come together. Now that deal stands out even further: Starting Tuesday, all Spotify subscribers in the U.S. will receive free Hulu subscriptions. […]