CHICKN is a band that constantly consists of Athens’ finest. It’s a shape that evolves in time, occupying the necessary vital and expressive space that corresponds to it while denying any prediction. It’s a game, or at least it always starts as a game. It all started as an in-progress experiment Angelos Krallis back in the Christmas holidays of 2012 and found its current beating heart in 2015 when Pantelis Karasevdas joined.

Two LP’s, three single releases and a dozen of bootleg cassette releases later, they have been transformed into a hard working focus group that invent the rock of its times while enjoying the hell out of it, based in Sonic Playground studios in Kolonos/Athens/Greece.

Right now they are on their fourth european tour at Germany,  Switzerland and Austria. They’ ve already performed at Turkey in two different cities. 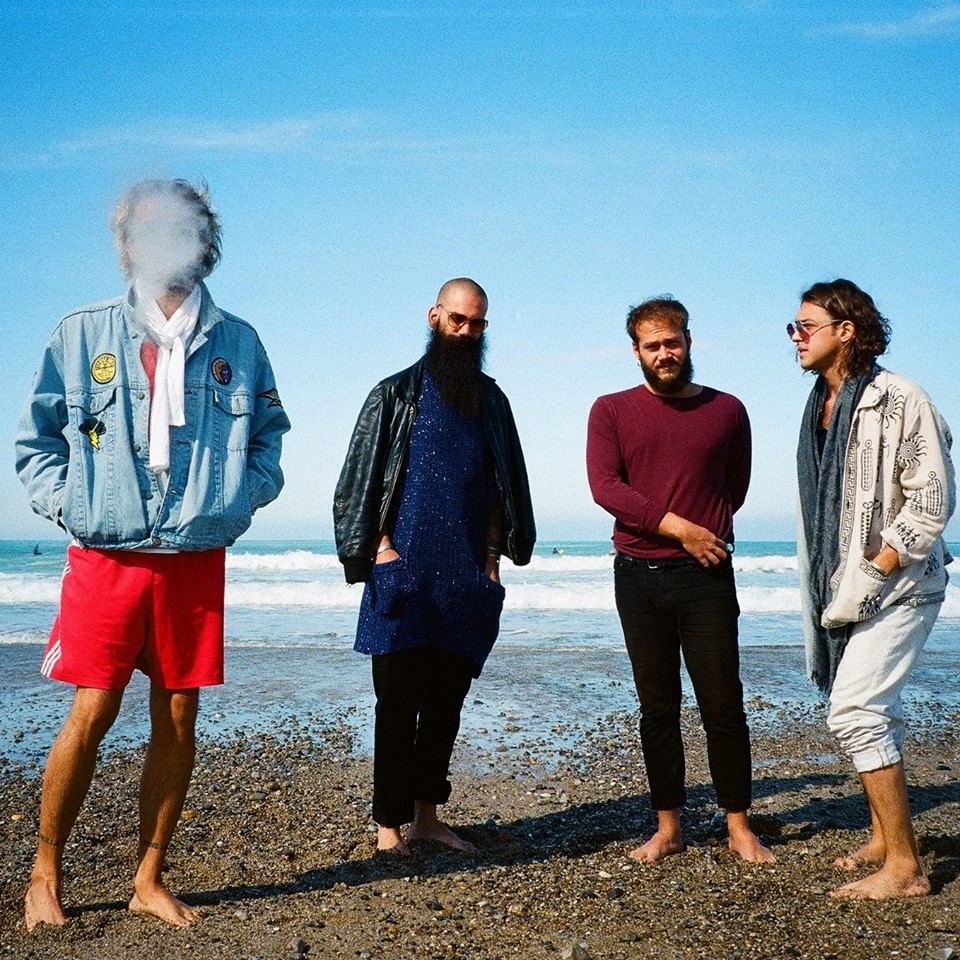 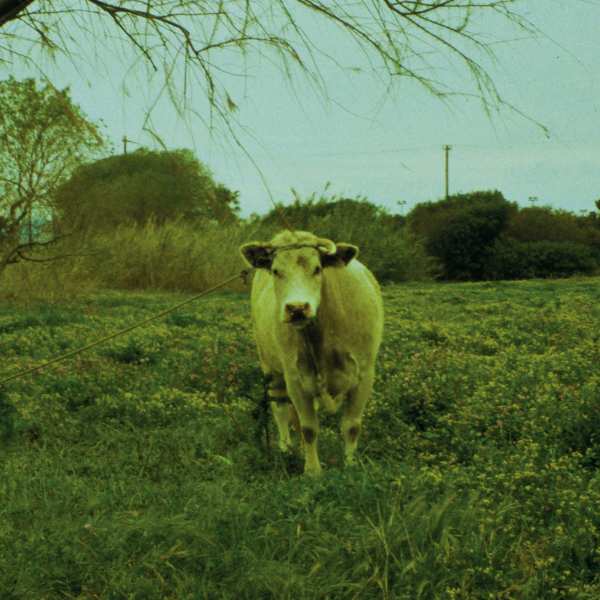 WOWSERS! is the sophomore album of CHICKN recorded on the verge of 2017 and 2018. It consists of 9 electric elegies that fully unfold their agitated psyche. Sunny and colorful, sometimes comforting – some times alarming, always fast and bulbous, WOWSERS! oozes with West-Coast vibes and proto-punk explosions. Enchanting space-outs rise like monuments of absence, carefully balanced by meteoric freakouts that insist on your presence. In the meantime, a fine blend of lyrical horns, alluring percussion, whimsical drumming, arcade guitar riffs, sensual bass lines and ankle-played keyboards will chaperon you in this 38 minute trip. 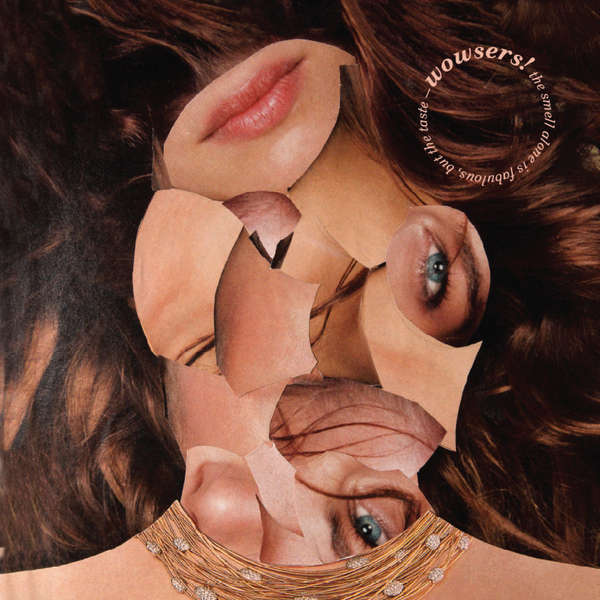 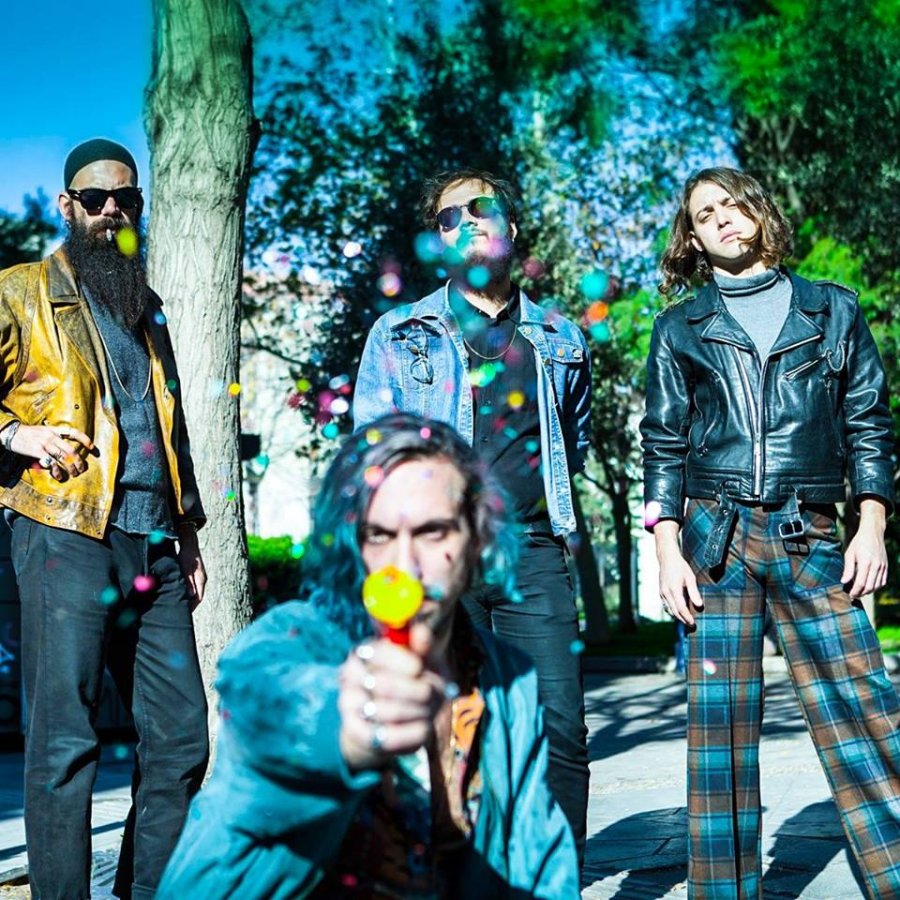 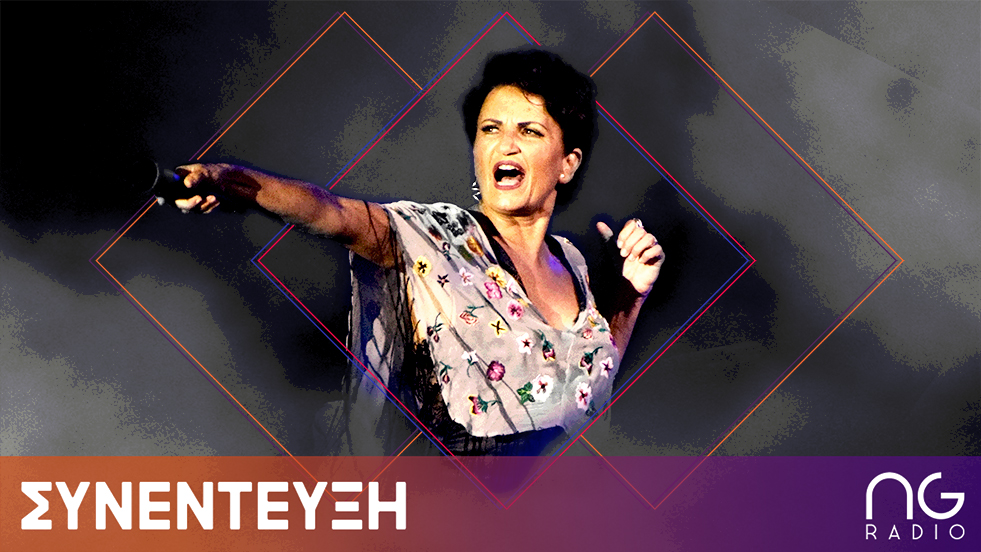