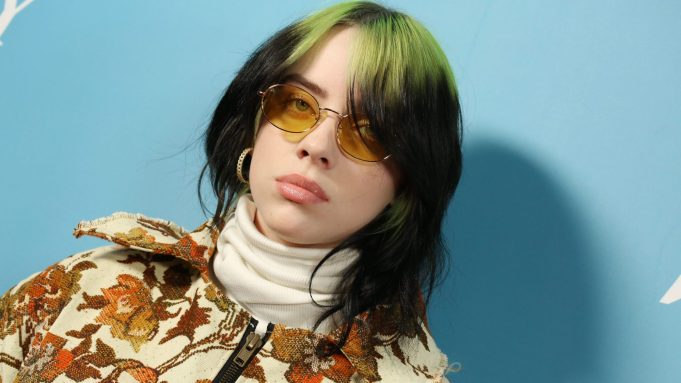 Eilish teased earlier today on her Instagram that she may be working on the movie, and the news has now been confirmed by the official James Bond twitter account:

The #NoTimeToDie title song will be performed by @billieeilish. Billie has written the song with her brother @finneas and is the youngest artist in history to write and record a James Bond theme song. pic.twitter.com/Qd5cYIRlmg

The account also tweeted the following quote from Ocean Eyes singer Eilish: “It feels crazy to be a part of this in every way. To be able to score the theme song to a film that is part of such a legendary series is a huge honour. James Bond is the coolest film franchise ever to exist. I’m still in shock.”

The news makes the 18-year-old singer officially the youngest person to record a Bond theme. She has co-written the track with her brother Finneas O’Connell.

CONFIRMED: @HansZimmer will compose the score for #NoTimeToDie. Director Cary Joji Fukunaga said: “I’m beyond excited that Hans is scoring #NoTimeToDie. The music of Bond has always been iconic and I’ve already witnessed Hans adding his touch of genius to the Bond legacy.” pic.twitter.com/L3q06ymLyH

Zimmer himself also took to the social media platform, simply posting a No Time To Die graphic.

Today, rumors are also swirling that American singer Billie Eilish could be recording the film’s official theme. Unconfirmed reports emerged this morning, citing Bond blog MI6 HQ, linking Eilish, and the singer responded by cryptically posting on her Instagram story a gallery of female Bond actresses, including Eva Green, Halle Berry and Lea Seydoux; the latter will reprise her role in No Time To Die.

Deadline has contacted Eilish’s reps seeking confirmation. If the reports are true, the 18-year-old singer would become the youngest person to record a Bond theme.

The pic releases on April 10 in North America via United Artists Releasing banner, with Universal Pictures International launching in the UK and select international territories on April 2.

In the film, 007 has left active service. However, his peace is short-lived when his old friend Felix Leiter (Jeffrey Wright) coaxes him out of retirement for the fight against a mysterious villain armed with dangerous new technology. Rami Malek is playing Safin, said to be the film’s villain, and the cast also features Ana de Armas, Ralph Fiennes, Ben Whishaw, and Naomie Harris. 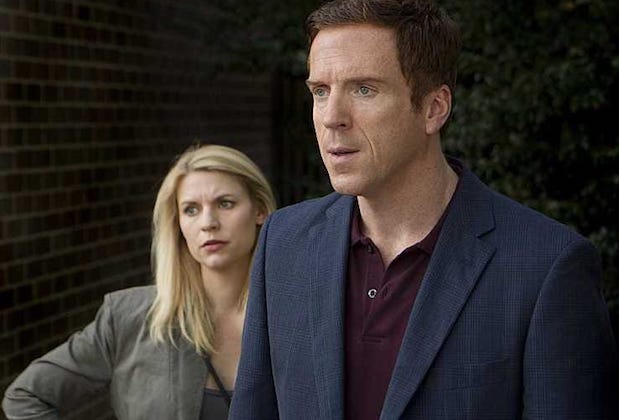 Homeland‘s forthcoming final season will bring Carrie and Brody back together, cosmically at least. At the Television Critics Assoc. winter press tour, showrunner Alex Gansa teased that Season 8 — which picks up several months after Carrie’s release from Russian captivity (watch trailer) — harkens back to the Showtime drama’s inaugural season, when Carrie was unsure if Brody was friend or foe. This time around, Carrie is the one under suspicion. […] 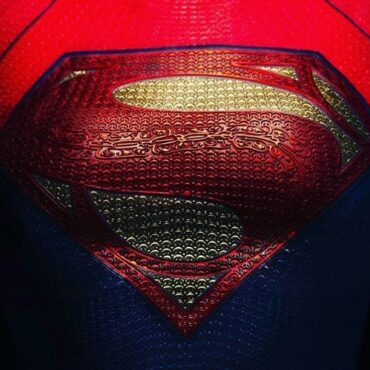