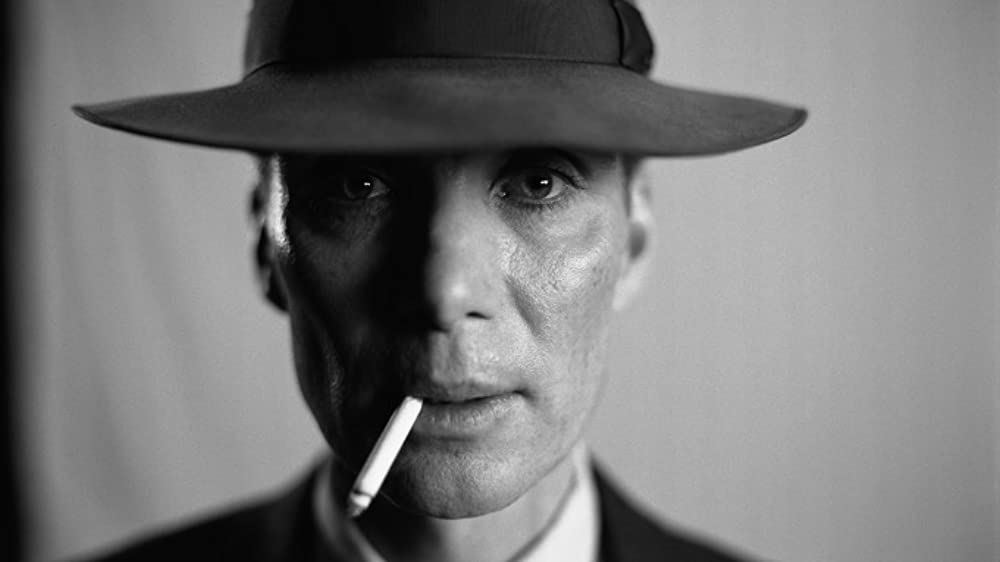 Emily Blunt and Cillian Murphy were spotted relaxing between takes on the Los Angeles set of their new film Oppenheimer on Tuesday.

The 39-year-old Jungle Cruise star was seen cooling down with a beverage while she stayed in her blue skirt suit.

Murphy, 45, who stars as the atomic bomb mastermind J. Robert Oppenheimer, was spotted nearby chatting with another actor in his downtime.

Emily was costumed in as navy blazer with rounded buttoned flaps over her hips and a gold brooch on one of her lapels.

The jacket was paired with a matching midi skirt that flashed a hint of her stockinged legs.

Her short brunette locks were styled in delicate waves, and she sported crimson lipstick and matching nails.

The Quiet Place star had switched out her period-appropriate footwear in favor of much more comfortable black Ugg boots.

She cooled down with a white insulated cup featuring a lipstick-stained straw.

Cillian looked relieved to remove his tie as he walked away from the set through a parking lot.

He was dressed in a warm three-piece charcoal suit that hung loosely on his frame, in accordance with the period style.

The Batman Begins actor unbuttoned his white shirt as he chatted with another actor walking alongside him, and he carried the discarded dark green tie at his side.

Director Christopher Nolan wasn’t dressed too dissimilarly from his stars with his black blazer and gray vest.

He had on a pale blue shirt, which he contrasted with brown trousers and matching leather shoes.

Nolan has cultivated a long relationship with Murphy, who is a regular member of his group of returning supporting actors.

The two first worked together on 2005’s Batman Begins, and Murphy appeared in its sequels The Dark Knight and The Dark Night Rises, along with Inception and Dunkirk.

Emily Blunt is starring in Oppenheimer as the title character’s wife Kitty Oppenheimer, whom he married in 1940.

Kitty was born in Germany in 1910 and immigrated to the United States in 1913.

She initially studied music and biology and was married to two other men before marrying Oppenheimer in 1940.

The couple moved to Los Alamos, New Mexico, shortly after the start of World War II to work on the Manhattan Project, which Robert was the director of.

The research group was responsible for creating the first atomic bombs, and the devastating explosives would later be dropped on the Japanese cities of Hiroshima and Nagasaki later in the war. 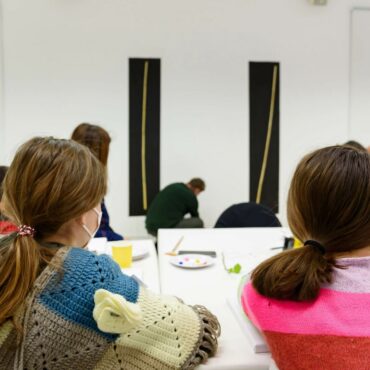