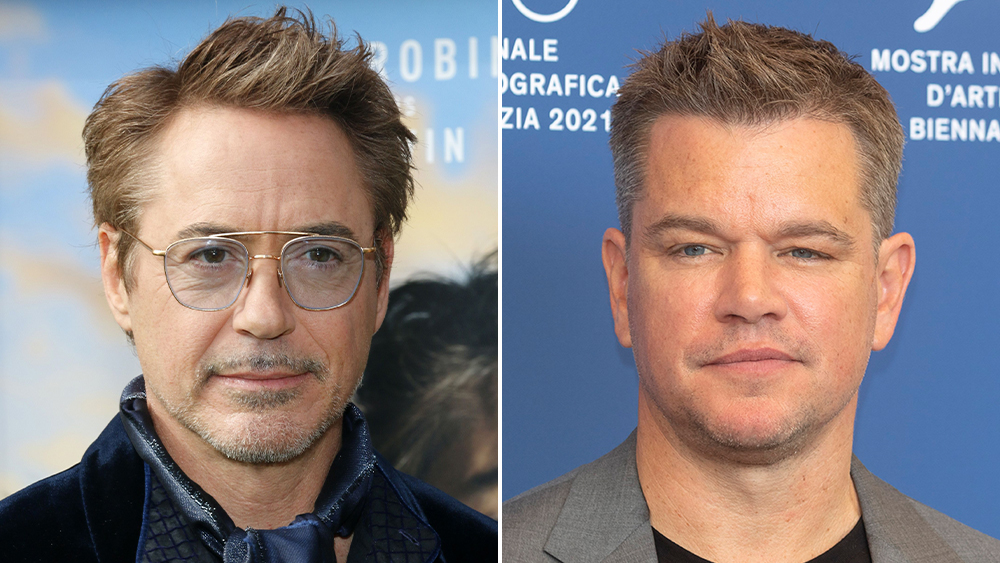 Robert Downey Jr. and Matt Damon will star in Christopher Nolan’s upcoming World War II epic “Oppenheimer,” a drama about the development of the atomic bomb.

It is not clear who Downey Jr. and Damon will be playing in the film. Nolan is assembling a star-studded cast, one that includes Cillian Murphy as J. Robert Oppenheimer and Emily Blunt as his wife Katherine. Oppenheimer, a physicist who was integral to the Manhattan Project, is known as the father of the atomic bomb. Though exact plot details have been kept under wraps, the story is expected to dramatize the creation of the nuclear weapon.

Universal Pictures is distributing “Oppenheimer,” which the studio describes as an “epic thriller that thrusts audiences into the pulse-pounding paradox of the enigmatic man who must risk destroying the world in order to save it.” The film carries a $100 million production budget.

Universal won the rights to the project in a heated bidding war against Paramount, Sony and Warner Bros. By choosing to work with Universal on his next feature, Nolan, the filmmaker behind “The Dark Knight,” “Inception” and “Tenet,” severed a 20-year relationship with Warner Bros. (His 2014 sci-fi movie “Interstellar” was distributed by Paramount in North America and Warner Bros. internationally). However, his long-time union with the studio that backed all of his biggest movies grew strained during the pandemic after Warner Bros. announced its 2021 slate would premiere on HBO Max on the same day as their respective theatrical releases. Nolan’s latest big-budget tentpole “Tenet” opened in September 2020 and played exclusively in theaters, generating $58 million in North America and $363 million globally.

“Oppenheimer” is slated to open in cinemas on July 21, 2023. In addition to directing, Nolan will adapt the screenplay from the Pulitzer Prize-winning book “American Prometheus: The Triumph and Tragedy of J. Robert Oppenheimer” by Kai Bird and Martin J. Sherwin. Production will begin in early 2022.

Downey Jr. recently bid adieu as Iron Man in Disney and Marvel’s superhero smash “Avengers: Endgame,” which broke nearly every box office record in history. He followed up the biggest blockbuster of his career with Universal’s family friendly adventure “Dolittle,” which flopped in theaters. Damon’s latest film roles were in Tom McCarthy’s crime drama “Stillwater” and Ridley Scott’s period drama “The Last Duel,” which he co-wrote with Ben Affleck and Nicole Holofcener. 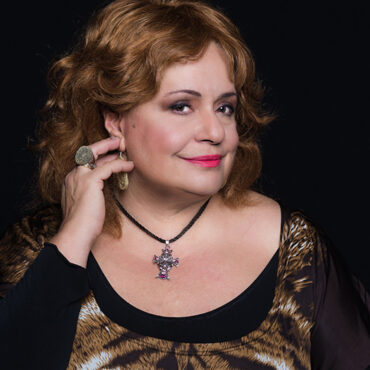