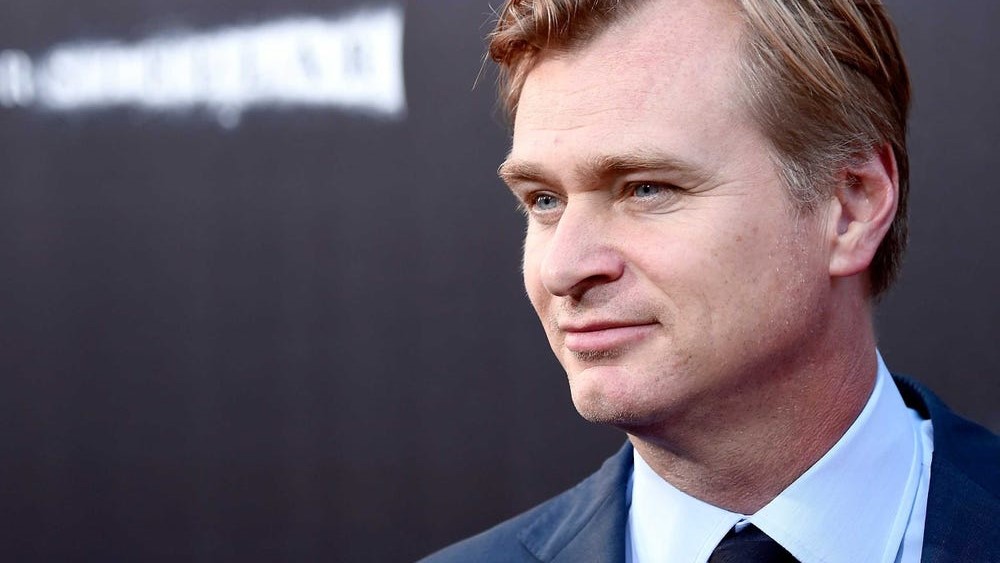 Christopher Nolan’s new project is said to be a World War II drama, far from what he did in the sci-fi movie Tenet, and that’s actually a good thing. Christopher Nolan has become one of the most respected and beloved filmmakers in the industry thanks to his ability to tell compelling stories that mix drama with existential themes and concepts like time, memory, and identity, which have been at the core of his most popular works.

Nolan’s career hasn’t just been original works, as he famously brought The Dark Knight trilogy to life, which is still considered by many to be the best cinematic adaptation of Batman and Gotham City.

Nolan’s career as a filmmaker (after working on various short films) began in 2000 with Memento, a psychological thriller told in reverse and which earned the praise of critics and viewers while also introducing the audience to what Nolan’s filmmaking style is all about.

Nolan has since brought a variety of stories to the big screen, but his most famous works are those from the sci-fi genre and with good reason, as this realm gives him more room for creativity and the exploration of complex themes as is time, which seems to be a favorite of his. However, for his next project, Nolan will be taking a break from sci-fi stories, instead focusing on drama, and that’s a good thing for him and the audience.

Christopher Nolan’s next project is a World War II movie focused on the story of J. Robert Oppenheimer and his role in the development of the atomic bomb. This comes after the sci-fi movie Tenet, which very much like his most popular works, dealt with the concept of time.

Tenet  was one of many movies affected by the coronavirus pandemic and was delayed three times, but at Nolan’s insistence, it was released in theaters amidst the pandemic.

This, along with other comments by Nolan on Warner Bros. and its decision to release all its 2021 movies simultaneously in theaters and HBO Max, led to his relationship with the studio being fractured, and so he’s now shopping this next project to other studios.

Given Nolan’s reputation as a filmmaker, it won’t take long for his project to find a home, and what’s most important about it is that it isn’t a sci-fi movie, which is a big break for him and the audience.

While Tenet received mostly positive reviews, it turned out to be quite a divisive movie, and while many praised its visuals and concepts, others criticized its confusing plot. Nolan going from one big-budget sci-fi movie to a war drama is exactly what he did following the release of Interstellar, after which he made Dunkirk, set during World War II and following soldiers from the British Empire, Belgium, and France as they tried to evacuate the title town during a battle with German forces. Dunkirk was a good reset for Nolan after Interstellar, which dealt with the concepts of space and time and was also a complex story, similar to what happened with Tenet.

Another World War II story will allow Nolan to tell a more grounded story and will give him and the audience a break from big, complex, and at times weird sci-fi stories that might end up being divisive.

Details like the title, plot, and cast for Christopher Nolan’s new World War II drama are currently unknown, but according to Deadline, it could see the director reuniting with one of his frequent collaborators: Cillian Murphy, though nothing is confirmed yet. A war drama is a good break for Christopher Nolan and the audience after the complexity of Tenet, and hopefully, by the time his new project is released, it will be safe for everyone to enjoy it in cinemas. 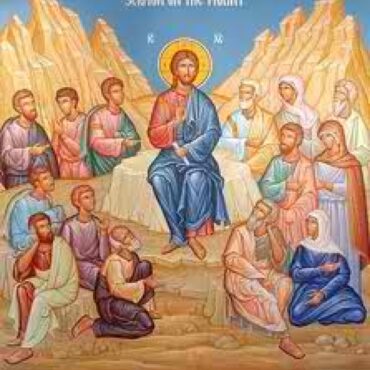