Are you one of the many Game of Thrones fan convinced that Kit Harington’s deceased hero Jon Snow – betrayed and murdered by his men at the end of season five – is going to be making a comeback?

Then you’ll be pleased to learn that the first episode of season six is titled “Red Woman” – a phrase that irresistibly recalls Melisandre, the priestess and servant of the mysterious Red God played on the show by Carice Van Houten.

Previously on Game of Thrones, in season three, we met Beric Dondarrion (Richard Dormer), who claimed to have died and been brought back many times through the Red God’s power.

Several fans have therefore postulated that, at some point in season six, Melisandre may perform a ritual designed to bring Snow back to life.

The priestess was, until recently, a staunch supporter of Iron Throne claimant Stannis Barathon (Stephen Dillane) – believing him to be a long-prophesied king who would one day rule Westeros. But she appeared to lose faith after his defeat – and death – at the end of season five. (Note to any madly ambitious readers: no matter how hard things seem, burning your daughter alive is never a great career-enhancing move.)

A shot of Davos Seaworth (Liam Cunningham) standing over Snow’s lifeless body in the recent season six trailer, looking as if he could be assisting with some kind of ceremony, only added to the feverish speculation.

The official synopsis for the episode, however, gives little away. It reads: “Jon Snow is dead. Daenerys meets a strong man. Cersei sees her daughter again.”

Queen Cersei’s daughter Myrcella Baratheon (Nell Tiger Free) was shown dying from poison at the end of season five – meaning that the mother-daughter reunion in question may be a sadder one than the synopsis initially suggests.

The overall synopsis for season six – which is brief on detail – reads as follows:

“Following the shocking developments at the conclusion of season five, including Jon Snow’s bloody fate at the hands of Castle Black mutineers, Daenerys’ near-demise at the fighting pits of Meereen, and Cersei’s public humiliation in the streets of King’s Landing, survivors from all parts of Westeros and Essos regroup to press forward, inexorably, towards their uncertain individual fates. Familiar faces will forge new alliances to bolster their strategic chances at survival, while new characters will emerge to challenge the balance of power in the east, west, north and south.” 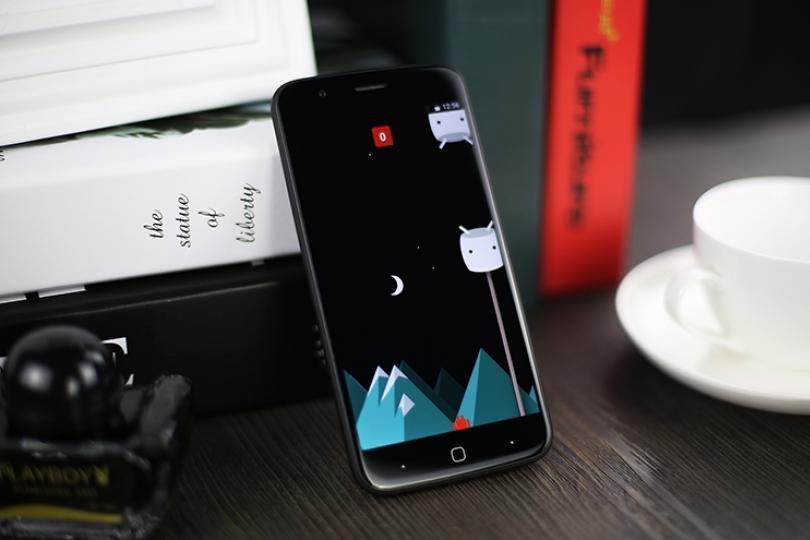