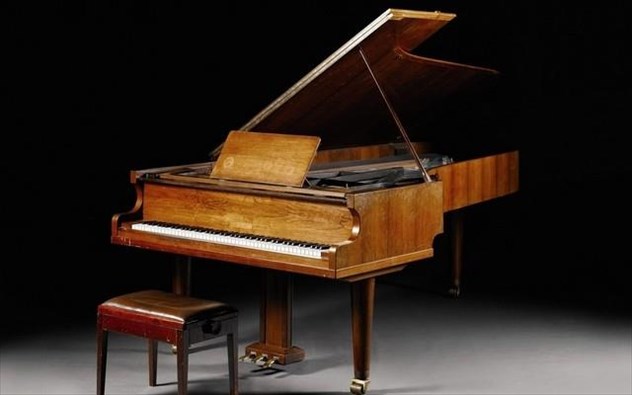 If you have some ‘money, money, money’ you could bag yourself the piano featured in ABBA’s top hits.
The instrument is estimated to fetch between £600,000 and £800,000 when it goes under the hammer at Sotheby’s in London on September 29.
Moving fast in the ‘name of the game’ if you ‘have a dream’ to own the piano (sorry)- as it goes on sale on September 29. 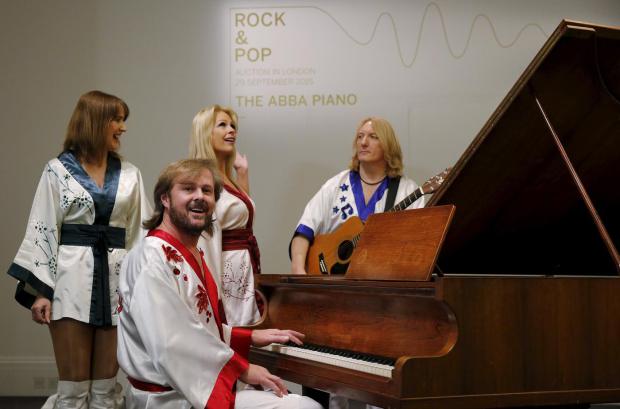 The Swedish foursome dominated the charts in the 1970s.
Sotheby’s expert Philip Errington said: ‘The opening piano glissando from Dancing Queen is one of the most distinctive sounds of the 1970s and we are delighted to offer the actual instrument used by the legendary ABBA in their major recordings.
‘The piano itself is an instrument of real importance and with the added ABBA provenance we expect it will have worldwide appeal.’
The piano was made by Swedish musical instrument designer Georg Bolin for the US jazz pianist Bill Evans. 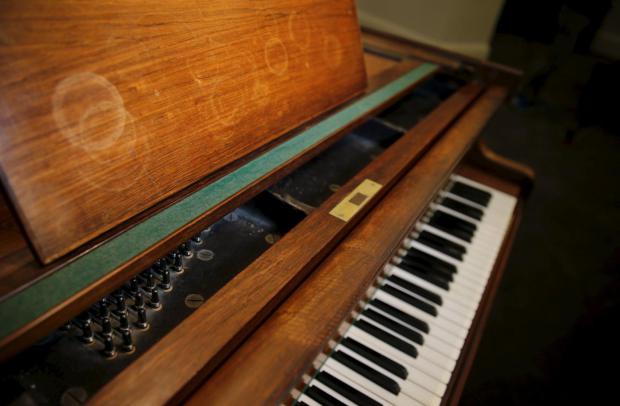 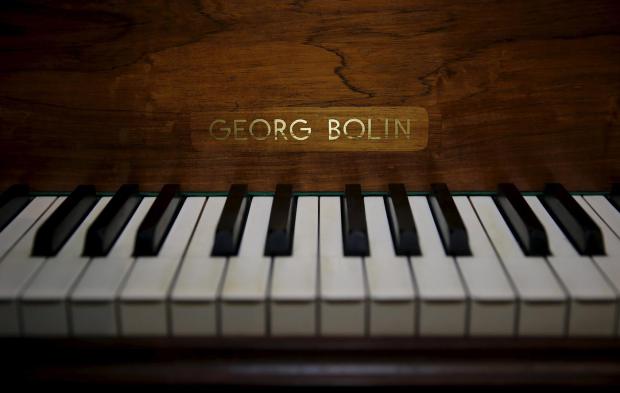 It was bought by Stockholm’s Metronome Studios in 1967 and appeared on nearly all of ABBA’s recordings between 1973 and 1977.
The group’s pianist Benny Andersson said: ‘The Bolin Grand is one of a kind and was a great source of inspiration while working in the recording studio during the ABBA sessions.’
In 2000, John Lennon’s Steinway upright piano, on which he composed Imagine, was bought for £1.67-million by the singer George Michael.