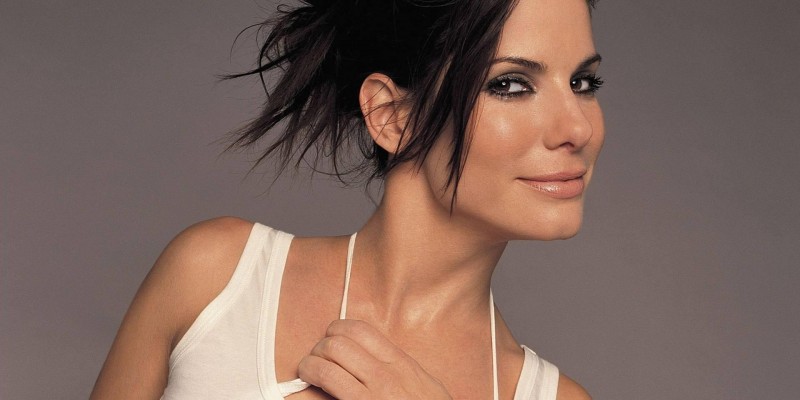 Sandra Bullock is stepping in for George Clooney yet again.

The Playlist reports that the actress will star in an all-female revival of the “Ocean’s Eleven” series, to be directed by “Seabiscuit” helmer Gary Ross and written by Olivia Milch.

Bullock will reportedly play the ringleader of a heist team, as Clooney did in Steven Soderbergh’s trilogy and Frank Sinatra did in the original 1960 movie upon which 2000s franchise was based. Her starring role as a crisis manager in “Our Brand Is Crisis,” which was released Friday, was originally written for Clooney, but he ended up producing the movie instead.

Clooney’s “Ocean’s” trilogy grossed over a billion dollars worldwide, but was notably short on female cast members. Julia Roberts played Clooney’s gallerist ex-wife Tess in the first two movies, while Catherine Zeta-Jones and Ellen Barkin had big roles in the second and third movies respectively, but that’s pretty much it. All 11 of the titular con men from the first movie were male.

No word yet on a release date for the reboot movie — nor on the rest of the cast. But The Playlist has some pretty fun suggestions, including Bullock’s “The Heat” co-star Melissa McCarthy, and Kerry Washington, who paved the way for female actresses playing a crisis manager on “Scandal.”

The movie has reportedly been in development for over a year. Then-Sony Pictures chief Amy Pascal mentioned it in an email about the upcoming all-female version of “Ghostbusters” that was released as part of the Sony hack, but little was known about it until now.

Not only did one nature-loving guy manage to single-handedly rehabilitate an injured deer who was abandoned by her family, but he also managed to capture the entire story of compassion and healing on camera. Watch the video! Source: thedodo.com