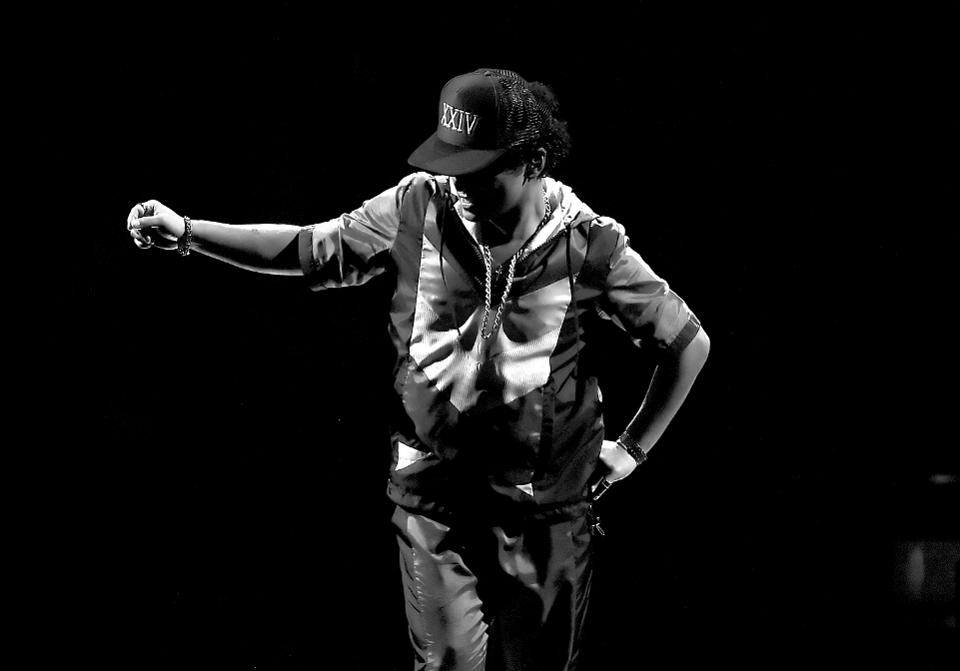 Perhaps the biggest story on the U.S. charts this week is the incredible rise of Bruno Mars’ new single “Finesse,” which has jumped from just inside the Top 40, where it debuted last frame, all the way to No. 3. The ‘90s-leaning tune, which features Cardi B on the single version, is now a certified success, and while that’s great for the two musicians involved, it’s bigger than just a chart placement for Mars, who makes history and proves how powerful he is with his latest endeavor.

Scoring a pair of top 10 hits from one record is a win for many artists, even some of the biggest on the planet, and anything beyond that is great news for all involved. Last week, 24k Magic saw its fourth consecutive single reach the Top 40, and now it has three that have reached the top 10, as “Finesse” has rocketed from No. 35 to No. 3.

According to Billboard, Mars is just the sixth musician in history to see at least three songs from his first three full-lengths make it to at least No. 10. The “That’s What I Like” star joins Lionel Richie, Mariah Carey, Lady Gaga, Whitney Houston and Beyoncé in that exclusive club, making him just the second man included.

As if the previously listed accomplishment wasn’t enough, Mars is now also part of an even smaller collection of artists thanks to how high “Finesse” has climbed this week. The newly-released track has grown not just into the top 10, but the top five, and that sets him apart from half of the famous names above. At No. 3, “Finesse” is the third top five from 24k Magic, following the title track (No. 4) and “That’s What I Like” (No. 1), and it could continue to rise in the coming frames.

Mars is now just the third musician in U.S. charting history to collect a trio of top five smashes from his first three records, and he follows the lead of both Mariah Carey and Beyoncé, according to Billboard. Mars is also, obviously, the first man to manage this feat.

A Third Year Of Promotion

Mars first kicked off his 24k Magic era back in early October 2016, when he released the album’s title track. Now that “Finesse” has broken into the highest region on the Hot 100, it will likely live there for a number of weeks, and both he and Cardi B will be doing their best to make it rise higher (or at least keep it afloat) for a while now. 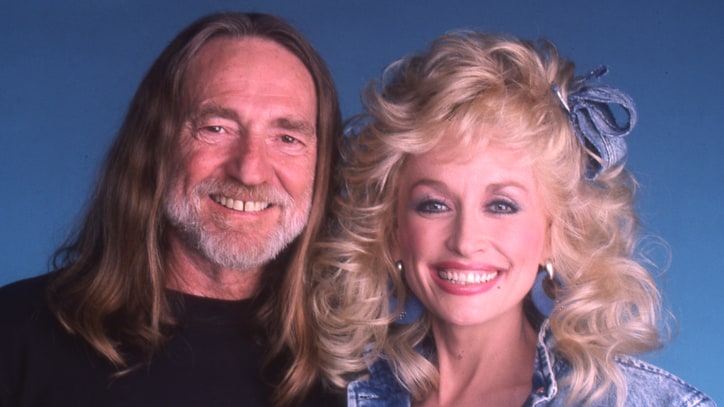 Celebrating her 72nd birthday today, Parton's rare original 1965 version of this song became her very first pop chart entry https://www.youtube.com/watch?v=BKYJMOA_u1s Dolly Rebecca Parton, born January 19th, 1946, in tiny Locust Ridge in the SmokyMountains of east Tennessee, turns 72 years old today. Having recently set two world records, Parton is presumably having a good birthday week. Probably a better one, at least, than the subject of the song she performs above with Willie Nelson. […]