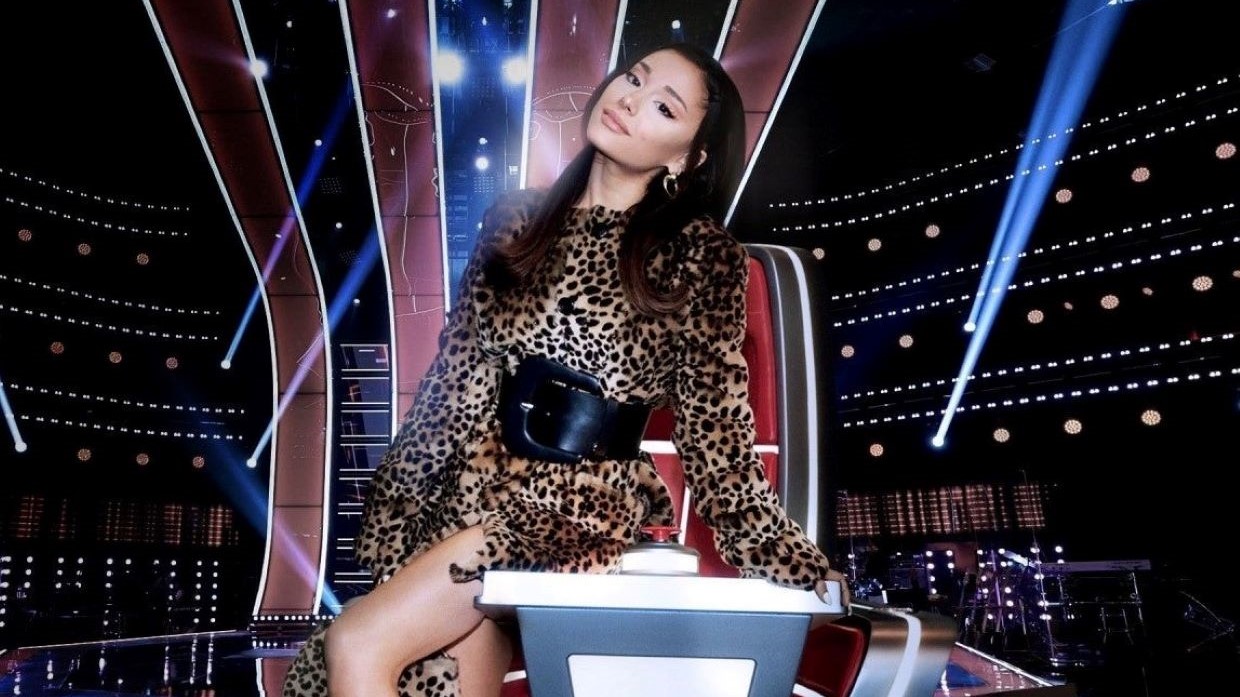 The pop superstar, 27, will join the next season of the NBC show, Season 21, alongside regular coaches Blake Shelton, John Legend and Kelly Clarkson.

A source told Page Six, “Ariana is a huge fan of The Voice and her management team has been negotiating to get her on the show for a while.

“She is replacing Nick Jonas, who is a [coach] on the current season, but he isn’t leaving for good. Nick will remain on rotation with other stars that have appeared on the show. The chances are he will be back soon.”

Multi Grammy-winning Grande has appeared on “The Voice” in the past, performing her hit “Into You” on the finale in 2016, but did not take part as a coach.

Her most recent album, “Positions,” broke the record for most songs to debut at No. 1 on the Billboard Hot 100 and cementing her as Spotify’s most-streamed female artist of the past decade.

Grande said, “I’m so honored and excited to join ‘The Voice’ family! I have been a huge fan of the show for such a long time.

“I can’t wait to go head-to-head with the incredible coaches, get to know these new artists and help to take their craft to the next level.”

Grande also shared her excitement on social media, writing: “surprise !!! i am beyond thrilled, honored, excited to be joining @[email protected]@blakeshelton next season ~ season 21 of @nbcthevoice !

The battle rounds for the current Season 20 of “The Voice,” with coaches Clarkson, Jonas, Legend and Shelton, continue on Monday, April 5 and April 12 on NBC. 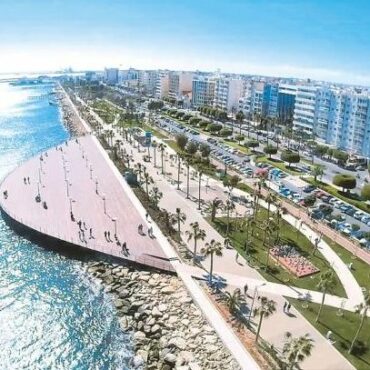 Are There Job Opportunities in Cyprus? Cyprus is an island state in the Mediterranean Sea, which is widely known not only among tourists and vacationers from around the world, but also among European job seekers and citizens of other countries. Since the country is a member of the EU, the procedure for finding jobs in Cyprus and official employment has much in common with the same procedure as in any […]