Billboard Music Awards 2015: From Taylor Swift debuting the Bad Blood video to One Direction giving Zayn Malik some love – what you missed 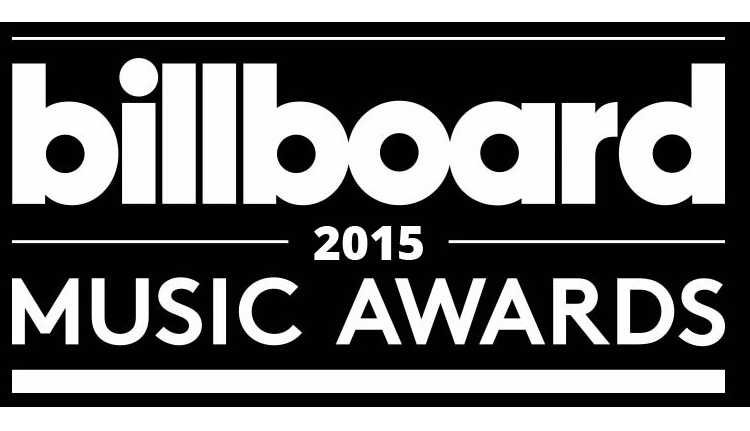 Las Vegas played host to the star-studded Billboard Music Awards last night, as Taylor Swift swept the board and an impressive line-up of performers took to the stage.

Those of us in the UK were sleeping while most of the action was taking place state-side, so here’s our round-up of the best bits you missed from across the pond:

Then of course, there was the hotly-awaited “Bad Blood” video premiere, featuring a host of stars from Lena Dunham and Jessica Alba to Selena Gomez and Kendrick Lamar, who added a guest rap just to make it that bit cooler.

It turns out the video is for a more electronic remix, with Swift playing ass-kicking alter ego Catastrophe as two girl gangs wage war on each other against a backdrop of fire. Check it out for yourself:

1D dedicate their gong to ‘our brother Zayn’

It was a big moment for the One Direction lads on Sunday, as they accepted their first award as a foursome for Top Group. “There’s one more person to share this with and that’s our brother Zayn,” shouted Liam, repping his former bandmate to avoid any awkwardness after those recent Twitter spats with Louis. Unsurprisingly this sent the Directioners into overdrive and a flood of emotional tears soon hit social media.

Poor Sam Smith is recovering from vocal cords surgery in the Big Apple, meaning his missed the chance to pick up his Top Male Artist prize in person. Not wanting to go unnoticed, however, he accepted it via video, using cue cards Love Actually-style to avoid having to speak. His message included special hellos to Taylor Swift, Nicki Minaj and Ed Sheeran. Bless.

Influential blues singer B.B. King did not go unmentioned after he died aged 89 last week. Rapper Ludacris stepped up to pay tribute to “the king of blues” as a photo of King performing appeared in the background.

“Although he came from humble roots in Mississippi, B.B. King became music royalty with the sound he made on his legendary guitar Lucille,” he said. “As long as we can all hear his music, the thrill will never be gone. God bless B.B. King”

The Empire gang celebrated news there will be a second season next year by jumping onstage for an energetic rendition of some of the show’s top hits. We’re talking “You’re So Beautiful” and “Conqueror” courtesy of Jussie Smollett and Bryshere “Yazz” Gray, joined by special guest Estelle.

Kanye closes the show in style, gets censored again

There were pyrotechnics galore for West’s closing performance of “All Day” and “Black Skinhead” but, just like at the Brit Awards in February, many TV viewers were left thinking their tellys were playing up as the rapper was censored for more than a minute. ABC is a swear word free zone and no exceptions were made for Kanye, doctorate or not.

In a post in its product forums today, Google said that the rollout of the Android 5.1.1 update for Android Wear smartwatches is imminent. And just so, Android Police is reporting that some owners of the LG G Watch and LG G Watch R have already received it. The update adds some great new features, including support for getting notifications on any Wi-Fi network, wrist gestures, and the ability to […]