Billie Eilish vs. Lizzo Grammy Face-Off Likely Won’t End Up Like Adele vs. Beyonce or Kendrick Lamar vs. Jay-Z 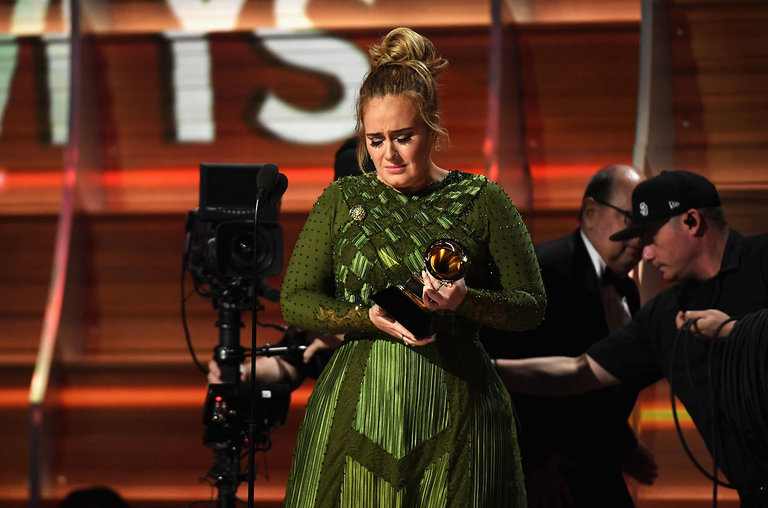 If Lizzo prevails over Billie Eilish for best new artist, it would mark a reversal from their two previous showdowns at major awards shows.

At the 62nd annual Grammy Awards on Sunday, Billie Eilish and Lizzo will go head-to-head in five categories: album, record and song of the year, best new artist and best pop solo performance.

Three years ago, Adele and Beyoncé competed for album, record and song of the year and best pop solo performance. Adele won in all four categories, triggering an extraordinary show of grace on her part in which she said, “My album of the year is Lemonade.”

This year feels more like that split decision than the two previously cited showdowns. Eilish and Lizzo are so closely matched, it seems likely that they’ll split the five awards. Eilish could take album and song of the year. Lizzo could take record of the year and best new artist. The pop solo performance award could go either way.

If Lizzo prevails over Eilish for best new artist, it would mark a reversal from their two previous showdowns at major awards shows. Eilish bested Lizzo in this category at the VMAs on Aug. 26 and at the American Music Awards on Nov. 24. But Lizzo has exploded in the past few months.

So why will this outcome be different from, say, Lamar vs. Jay-Z? That was a showdown between the most respected rapper of the past decade vs. one of the greatest rappers of all time. But Lamar was still in the midst of his reign; Grammy voters didn’t want to interrupt it. Damn was his second studio album in a row to win best rap album. Eminem and Kanye West — Lamar’s predecessors as the consensus-choice “best current rapper” — had each won in the category with three consecutive studio albums. (Eminem managed to three-peat twice.)

The Beyoncé/Adele outcome is harder to explain, other than by remembering that Adele’s album sold more copies in its first week of release than Beyoncé’s has in its entire run to date. And “Hello,” which entered the Billboard Hot 100 at No. 1 and stayed there for 10 straight weeks, was an infinitely bigger hit than Beyoncé’s “Formation,” the first and highest-charting single from Lemonade, which peaked at No. 10 on the Hot 100. Grammy voters aren’t supposed to take sales and mass popularity into account, but they are certainly aware of it.

By contrast, both Eilish’s “Bad Guy” and Lizzo’s “Truth Hurts” were No. 1 hits on the Hot 100. “Truth Hurts” spent more weeks on top than “Bad Guy” (seven to one), but “Bad Guy” had the misfortune of going up against the Lil Nas X/Billy Ray Cyrus megahit “Old Town Road” (which is also a very serious candidate for record of the year). “Bad Guy” logged nine weeks at No. 2 on the Hot 100 before it finally stepped up to the top spot.

How will the Eilish/Lizzo showdown shake out? Place your bets. We’ll find out Sunday night. 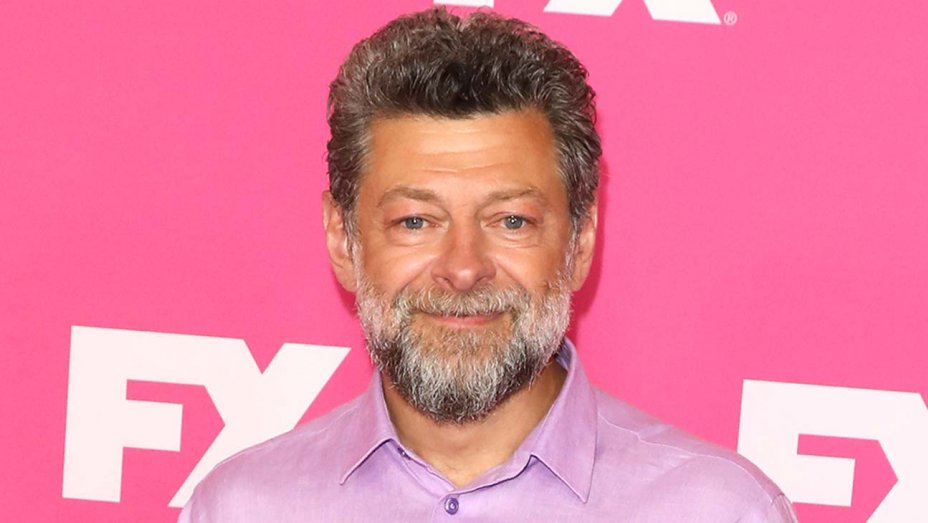