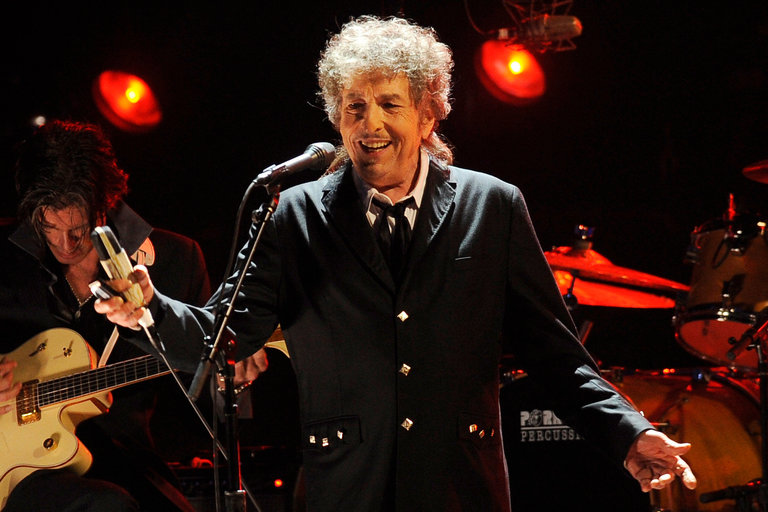 The Nobel Prize in Literature may be the world’s most important literary award, but not everyone who wins can make it to the ceremony.

Among the reasons given by past laureates for failing to travel to Stockholm to accept the award: being gravely ill and in a wheelchair (Harold Pinter, 2005); being so anxious and agoraphobic that you are “not suited as a person to be dragged into public” (Elfriede Jelinek, 2004); and being a Soviet dissident terrified to leave the country because you might not be allowed back in (Aleksandr Solzhenitsyn, 1970).

Last month, the Swedish Academy, which awards the literature Nobel, proudly announced that the songwriter Bob Dylan would be the 2016 laureate “for having created new poetic expressions within the great American song tradition.” Though the announcement proved exciting to people who agree that Mr. Dylan’s lyrics are indeed literature of the first order, it dismayed traditionalists who believe that the prize should go only to people who practice literature as literature, in the form of books or poems or plays.

In any case, Mr. Dylan, who has always liked to follow his own path, has proved to be an elusive and frustrating laureate, starting with his apparent failure to immediately appreciate the honor being bestowed upon him, not to mention the 8 million Swedish krona, or $871,412, check that comes with it.

For nearly two weeks, he declined to take calls from academy members or to call them back. (Per Wastberg, a member of the academy and chairman of the Nobel Literature Committee, called his failure to respond quickly “impolite and arrogant.”)

Mr. Dylan briefly identified himself as the Nobel winner on his website, then deleted the reference (although news of the award was kept on his official Twitter account). Performing in Las Vegas, he avoided mentioning the prize.

It wasn’t until Oct. 28, in an interview with a British newspaper, that Mr. Dylan made his first public comments about the news and said that yes, he was accepting the Nobel, and yes, it was an amazing turn of events. The same day, the academy issued an announcement saying Mr. Dylan had called them earlier that week to graciously acknowledge the award.

But even after that, Mr. Dylan still held out on the academy. Like a teenager being coy about whether to accept an invitation to the prom, he refused to commit to attending the traditional white-tie award ceremony on Dec. 10.

That question was cleared up on Wednesday: No trip to Stockholm for Mr. Dylan. The news came in the form of an unobtrusive announcement on the academy website.

“Yesterday evening the Swedish Academy received a personal letter from Bob Dylan, in which he explained that due to pre-existing commitments, he is unable to travel to Stockholm in December and therefore will not attend the Nobel Prize Ceremony,” the group said on its website.

It is unclear what commitments Mr. Dylan might be referring to. His official website lists no tour dates after Nov. 23.

As if to mitigate what looks like extreme rudeness from Mr. Dylan, the academy said there were no hard feelings and that the only requirement for a literature winner is to deliver a lecture within six months of the ceremony.

“He underscored, once again, that he feels very honored indeed, wishing that he could receive the prize in person,” the academy said, pointing out that no one forfeits the award by failing to be there to receive it.

“The prize still belongs to them,” the academy said, mentioning Ms. Jelinek and Mr. Pinter, “just as it belongs to Bob Dylan.”

The academy is known for its independent-mindedness and for its at times almost willful perversity in picking winners. The award to Ms. Jelinek, a relatively obscure figure on the international scene but known in Austria for her provocative discussions of sex and power, caused one member of the Academy, Knut Ahnlund, to resign in protest.

Her writing, Mr. Ahnlund declared, was “whining, unenjoyable public pornography” and “a mass of text shoveled together without artistic structure.” For good measure, he said that choosing her for the prize had “done irreparable damage to all progressive forces” as well as “confused the general view of literature as art.”

Over the years, some literature prize winners seem to have delighted in making things difficult for the academy by, for instance, reacting to news of their win with less-than-complete enthusiasm. “Oh, Christ,” Doris Lessing said in 2007, when, as she exited a taxi in front of her house in London, a waiting reporter informed her that she was the newest laureate. She added, grumbling, that she’d been hearing rumors about it for 30 years.

In 1964, Jean-Paul Sartre turned the award down. As for V. S. Naipaul, when the academy telephoned him at home to let him know that he’d won the 2001 prize, he refused to come to the phone.

“There was a bit of playacting,” Mr. Wastberg said in an interview. “His wife said that Sir Vidia is working intensely and may not be disturbed. But when we said, ‘It’s from the Swedish Academy,’ one heard that someone was breathing heavily just near the phone.”

Mr. Wastberg said that Mr. Dylan’s failure to answer the academy’s calls for such a long time had been baffling and unprecedented, especially when he appeared to be hiding in plain sight.

“We had so much difficulty in finding out his telephone number,” Mr. Wastberg said. “I’ve been in this business for 20 years, and it was never this difficult to get a telephone number and talk to a person straight.” 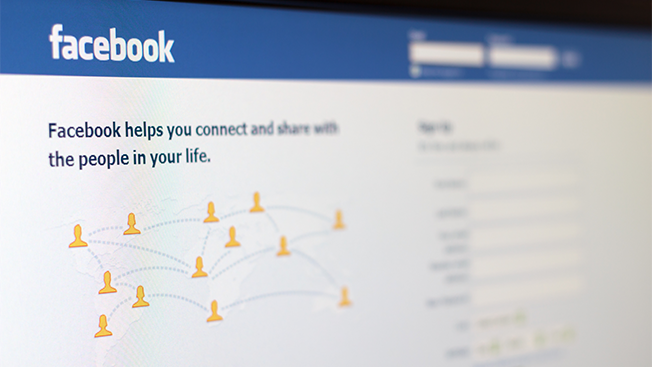