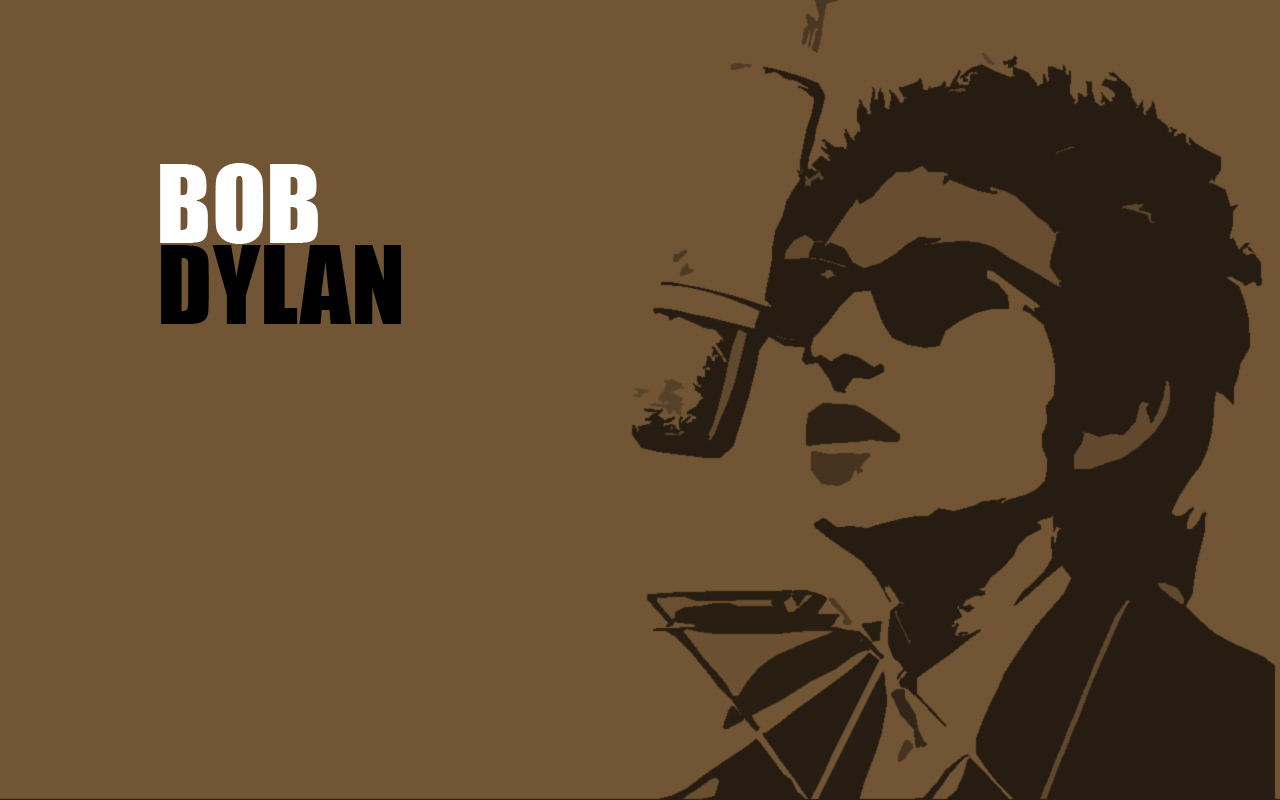 Bob Dylan recently added Nobel Prize laureate to his list of accomplishments — but fans of the famously elusive singer-songwriter wouldn’t know it by looking at his official website.

BobDylan.com has quietly scrubbed the one mention of him as the “winner of the Nobel Prize in literature” in “the lyrics” section of the site following his surprise win last week.

The 11-time Grammy winner — on tour in support of a new album — has made no public mention of the prestigious prize. But the simple online acknowledgement seemed as if he were changing his tune about accepting the honor.

Despite the increased attention showered on him, the Swedish Academy said it tried unsuccessfully to make contact with his reps. The board said Monday it had given up trying to confirm whether he’ll even attend a Stockholm banquet honoring him and other Nobel winners in December.

Dylan, 75, is the first songwriter to win the Nobel literature prize. He is known for taking his time to recognize awards. 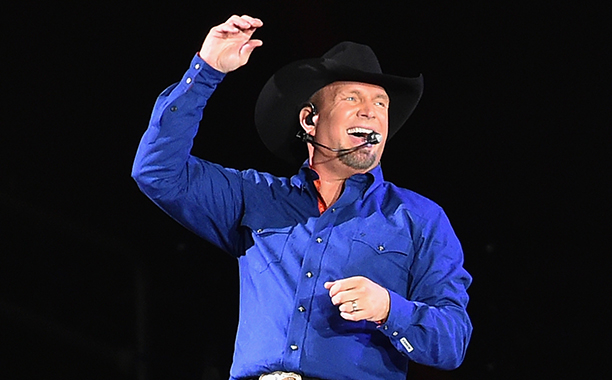 For the first time in his career, Garth Brooks has made his music available to stream online. The country star signed a deal with Amazon Music, Amazon’s newly launched on-demand streaming service. Available albums include The Ultimate Hits and Double Live, as well as his new single, “Baby, Let’s Lay Down and Dance.” According to Amazon, more of Brooks’ music, including his new album Gunslinger and his holiday album with […]