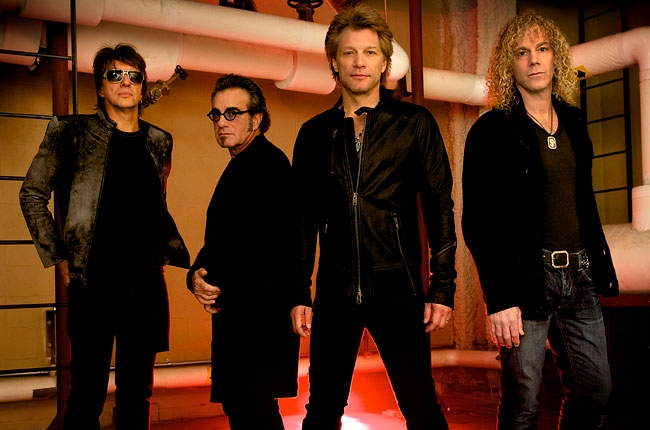 Have Bon Jovi thrown Richie Sambora a pension cheque with the new song ‘Saturday Night Gave Me Sunday Morning’? The song was co-written with the dear departed Sambora.

Considering the current love/hate relationship between Jon Bon Jovi and Richie Sambora we can only assume the song is from the Bon Jovi archives.

Jon Bon Jovi told CBS ‘It’s songs that weren’t finished, that were finished, a couple of new ones like the one we released as a single [‘We Don’t Run]’.

Bon Jovi’s record label Mercury announced the album saying it is ‘a special album for their fans in conjunction with the band’s international tour kicking off in September. ‘Burning Bridges’ features ten new songs including ‘Saturday Night Gave Me Sunday Morning’.’

‘It’s sort of a hint as to where we’re going musically, but the new album, the real new album, will be early next year,’ Jon Bon Jovi told Scott Shannon.

For all the things we still don’t know about Captain America: Civil War there are a few things that certain. We know that Spider-Man will make an appearance, but we also know he won’t have the sort of role that Spider-Man had in the comic book version of the same story. So what will Spider-Man be doing? If a new report is to be believed, he will be doing a […]