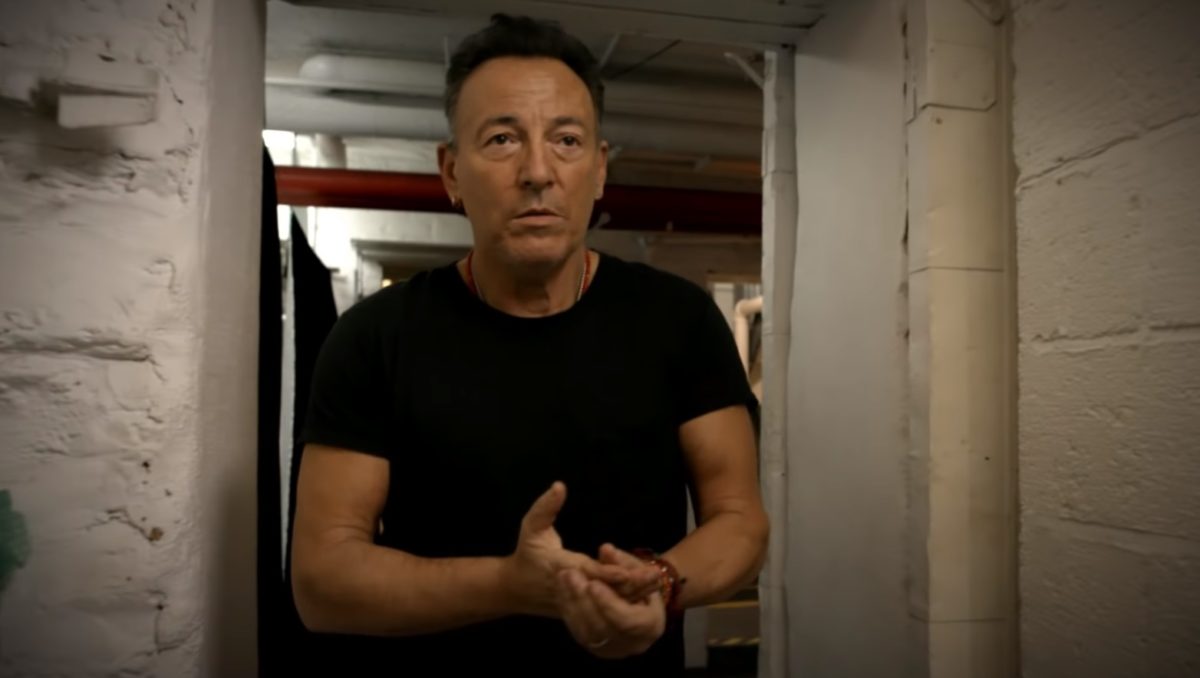 Next Friday, December 14 Bruce Springsteen will issue the soundtrack for his Springsteen On Broadway concert film via Columbia Records. Springsteen shared a clip featuring a portion of “Growin’ Up” from the album.

The soundtrack comes out one day before Bruce plays his 236th and final Springsteen On Broadway show at New York City’s Walter Kerr Theatre. Netflix unveils the Thom Zimmy-directed concert film on Sunday, December 16. Springsteen On Broadway is a one-man show featuring a mix of stories and songs about and from throughout The Boss’ illustrious career. The New Jersey native starts each performance with a monologue that leads into “Growin’ Up.” Check out the second official album trailer for Springsteen On Broadway:

Springsteen On Broadway will be released digitally and on CD and vinyl. “My Hometown,” “Born To Run,” “Born In The U.S.A.” and “Thunder Road” are among the songs featured on the soundtrack and in the concert film. 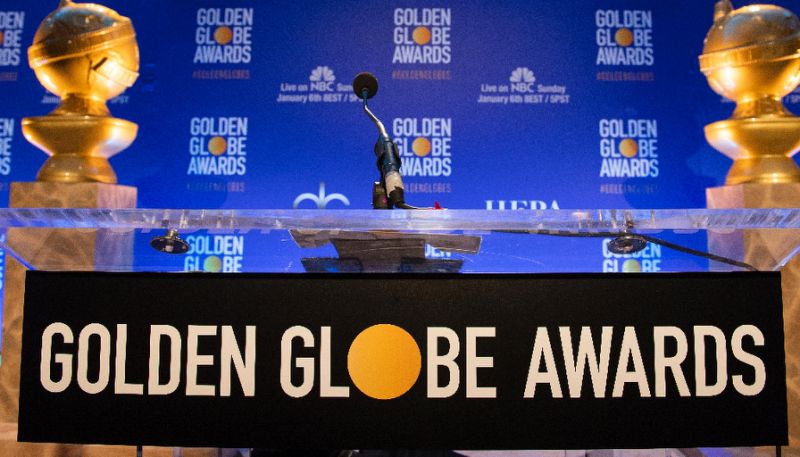