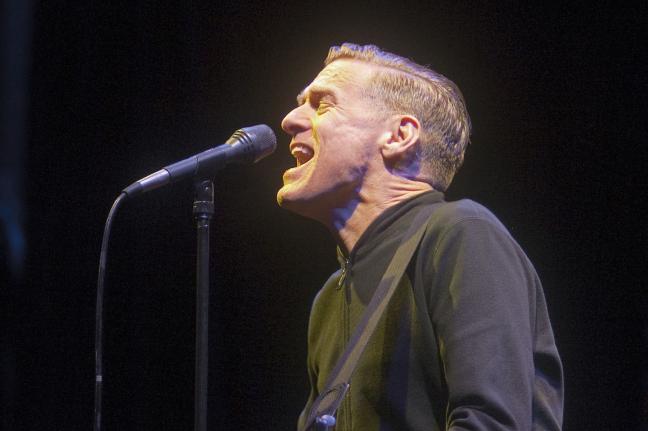 Promoted by Live Nation, the tour will kick off April 11 in Houston, Texas. The show will also stop in New York City, Las Vegas, Chicago, Dallas, Detroit, Cleveland, Boston, Atlanta, Albuquerque and more than a dozen other cities. Tickets go on sale starting Feb. 28 at www.livenation.com.

Will Smith continues his 2015 nostalgia tour, following up recent performances of "Gettin' Jiggy With It," "It Takes Two" and the "Fresh Prince of Bel-Air" theme with "Summertime." Smith broke out the (seasonally inappropriate) 1991 DJ Jazzy Jeff collaboration during a Wednesday appearance on "Jimmy Kimmel Live." Kimmel then pulled up the so-called Wall of America, a video-conferencing display that allows fans to pose questions in real time. First up […]