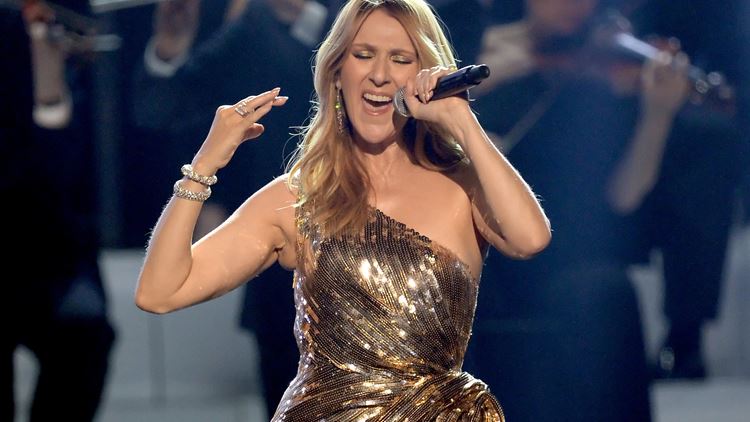 While her Courage World Tour in Europe had to be postponed due to the Covid-19 pandemic, Céline Dion has just announced new dates for 2021.

On Instagram, Céline Dion gave an exclusive live interview to her fans on Wednesday, April 3, 2019 on her Facebook page. From a live concert, to a new song and a surprise announcement, the bets were on what she would unveil. And fans were not disappointed: the Canadian diva was preparing a new album, Courage, which would be followed by a tour of Canada and the United States.

It was on Instagram that Céline Dion unveiled the new dates of her European tour scheduled for 2021, which she had to postpone due to the current health situation caused by the Covid-19 pandemic. The six concerts she was due to give in Paris have now been postponed to March 19 to 27, 2021 and will be held at the Défense Arena. 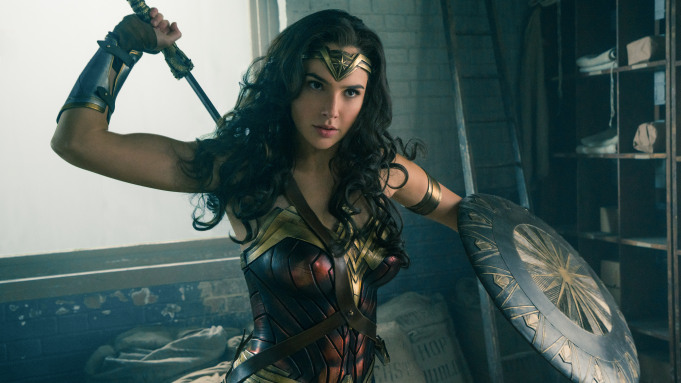 Fangirls and fanboys may be sad to see that some of their favorite DC movies are departing from the recently launched HBO Max streaming service come July 1. The titles saying good-bye are Justice League, Batman v Superman: Dawn of Justice, Wonder Woman, Suicide Squad, Batman, Batman Returns, Batman Forever, Batman & Robin, Catwoman, Jonah Hex and The Losers — but don’t fret! They’ll be back! Deadline has confirmed that HBO Max will rotate a collection of DC […]