On the Charts: Eminem captures ninth number one with ‘Kamikaze’ 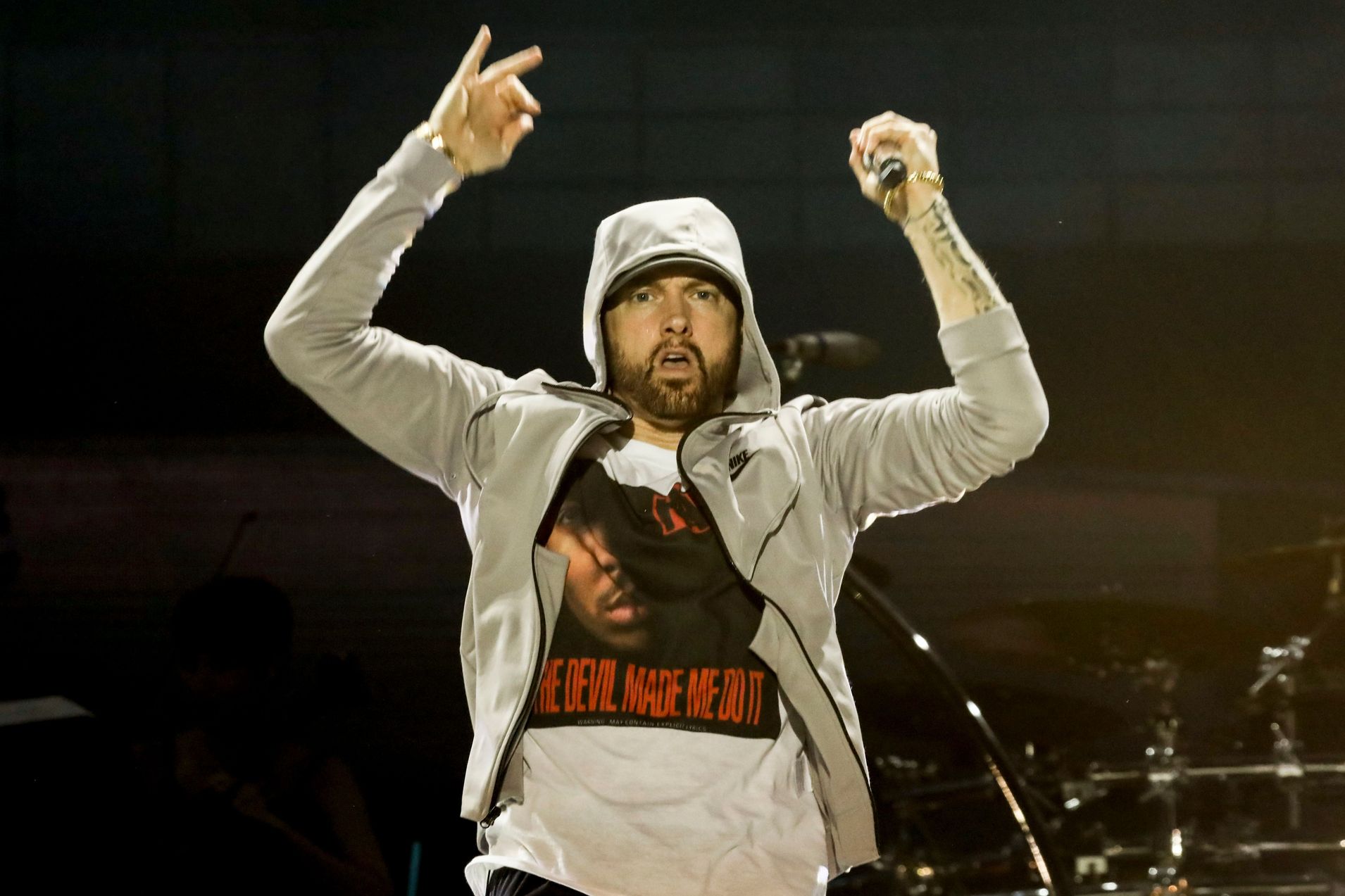 A lack of promotion did little to impede Eminem‘s album sales as the rapper’s surprise LPKamikaze opened at Number One with the fourth-best sales week of 2018.

Every Eminem solo album since 2000’s The Marshall Mathers LP – including the 8 Milesoundtrack – has debuted at Number One on the Billboard 200.

New releases competing for next week’s Number One include Paul McCartney’s Egypt Station, Lauren Daigle’s Look Up Child and Lenny Kravitz’s Raise Vibration, as well as an influx in sales and streams for Mac Miller following that rapper’s death Friday at the age of 26. 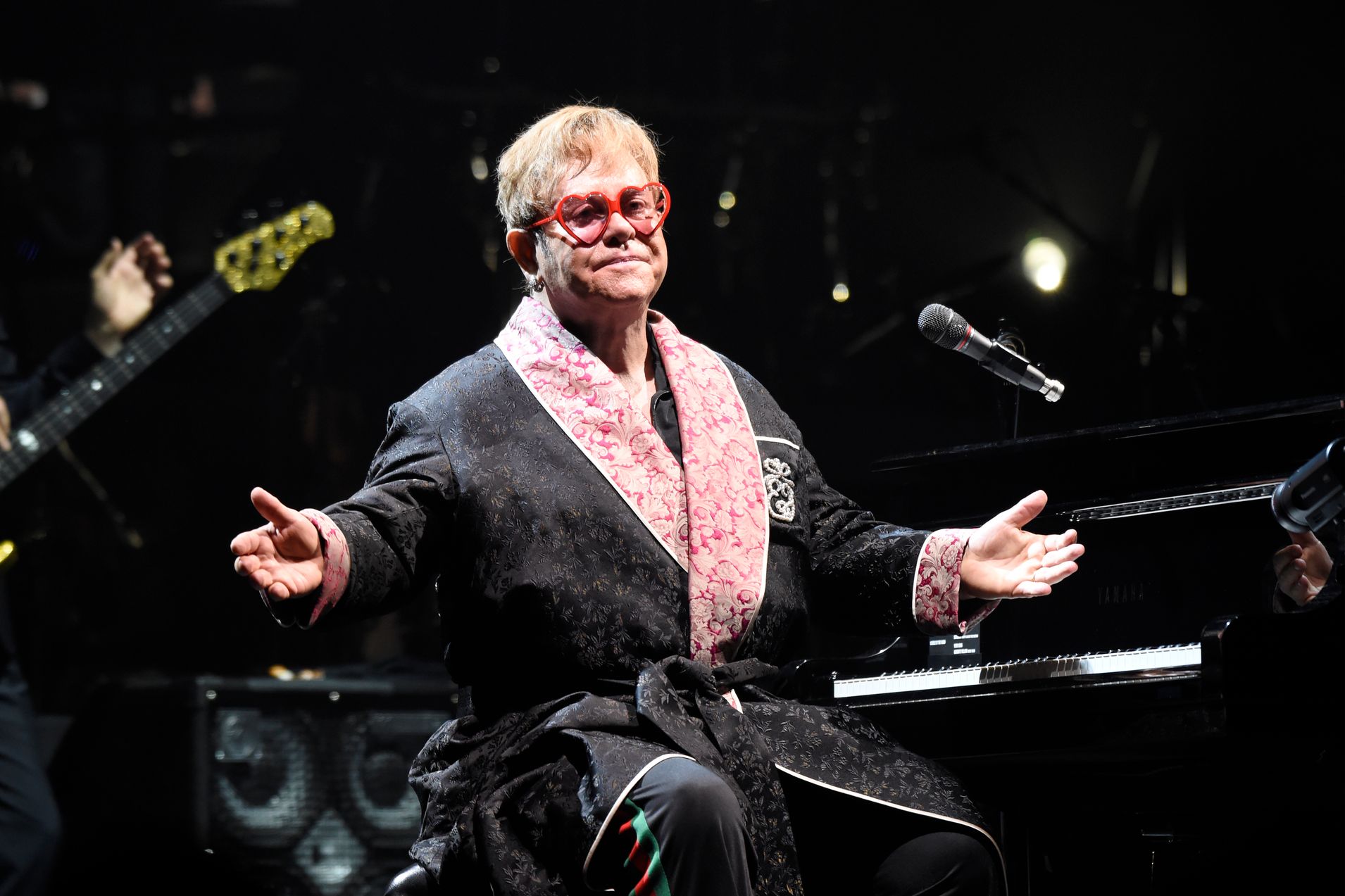 Elton John was about two-thirds of the way though his set on the opening night of his farewell tourat Allentown, Pennsylvania’s PPL Center when he paused the tell the audience why he’s calling it quits. “I want to thank you from the bottom of my heart for everything you’ve given to me these past 50 years,” he said. “But I have the most beautiful family and I really need to spend more […]