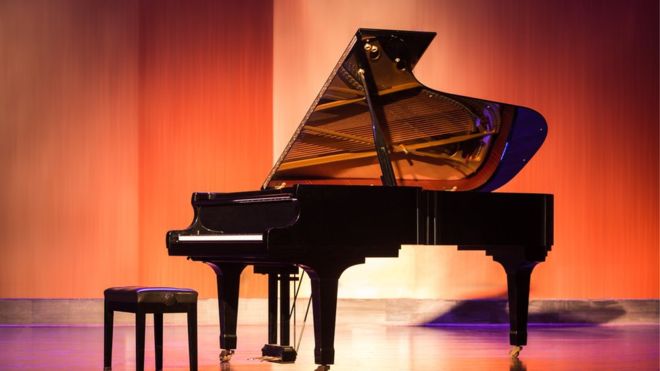 A piano virtuoso is mourning the loss of her “best friend” after movers dropped her grand piano.

Canadian Angela Hewitt is acclaimed as one of the world’s leading classical pianists.

All of her European recordings since 2003 were performed on her Fazioli F278 concert grand piano, which was the only one in the world to have four pedals.

She says two weeks ago movers came into her recording studio to tell her they had “dropped” it.

Her use of the piano is noted on the Fazioli website.

“The iron frame is broken, as well as much else in the structure and action (not to mention the lid and other parts of the case),” she wrote on Facebook. “It’s kaput.”

She says she is now dealing with her insurance, and hopes to travel to Sacile, Italy, where Faziolis are made to pick a new one in the next few months.

“I adored this piano. It was my best friend, best companion. I loved how it felt when I was recording – giving me the possibility to do anything I wanted,” she wrote.

She declined an interview with the BBC while “the insurance saga is in progress”. 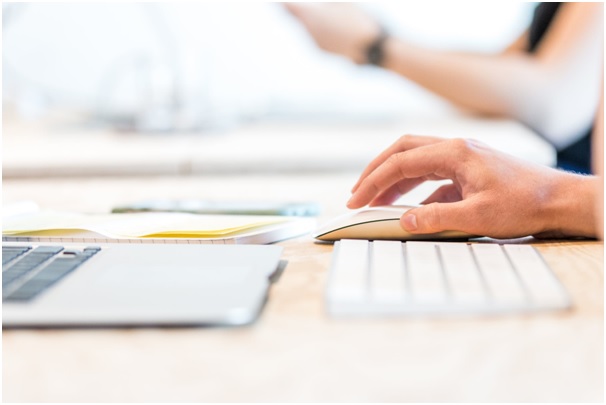 It’s High Time to Pass Microsoft 70-463 Exam with Practice Tests and Boost Your IT Career!

The Microsoft 70-463 exam is designed to validate the skills and knowledge required to build and administer enterprise-scale data solutions in and on premise together withthe Cloud environment. The test measures the student’s ability to implement database & programming objects, and also evaluate theircapability to optimize and troubleshoot queries, develop troubleshooting & optimization solutions, structure, security, as well as design databases & databases objects. The exam leads to the award […]