Drake teases new music with lyrics “Fly you out to Greece” 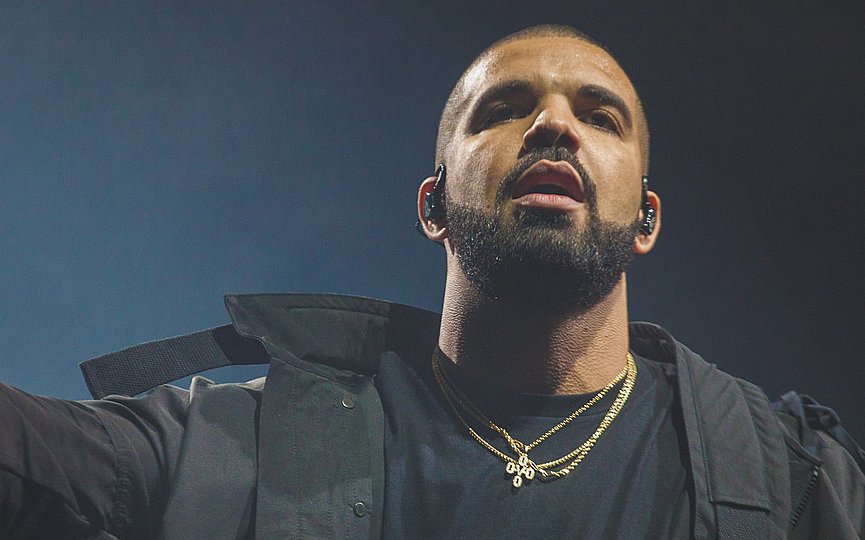 Drake, better known as Aubrey Drake Graham (or as “Wheelchair Jimmy” to Degrassi fans) is one of the biggest rappers in the world, thanks to his top-charting smash hits.

After the release of his fifth mixtape ‘Dark Lane Demo Tapes’, the fourth richest rapper in the world, according to Forbes, previewed some new tunes in an Instagram Live session.

Among the previewed tracks was a snippet of Drake singing:

Come with me, leave all of your things, yeah
You can stop at Gucci, stop at Louis V, yeah
Come with me, fly you out to Greece

The track’s title is unconfirmed and it is unclear if this track will appear on the album Drizzy announced will drop this summer. 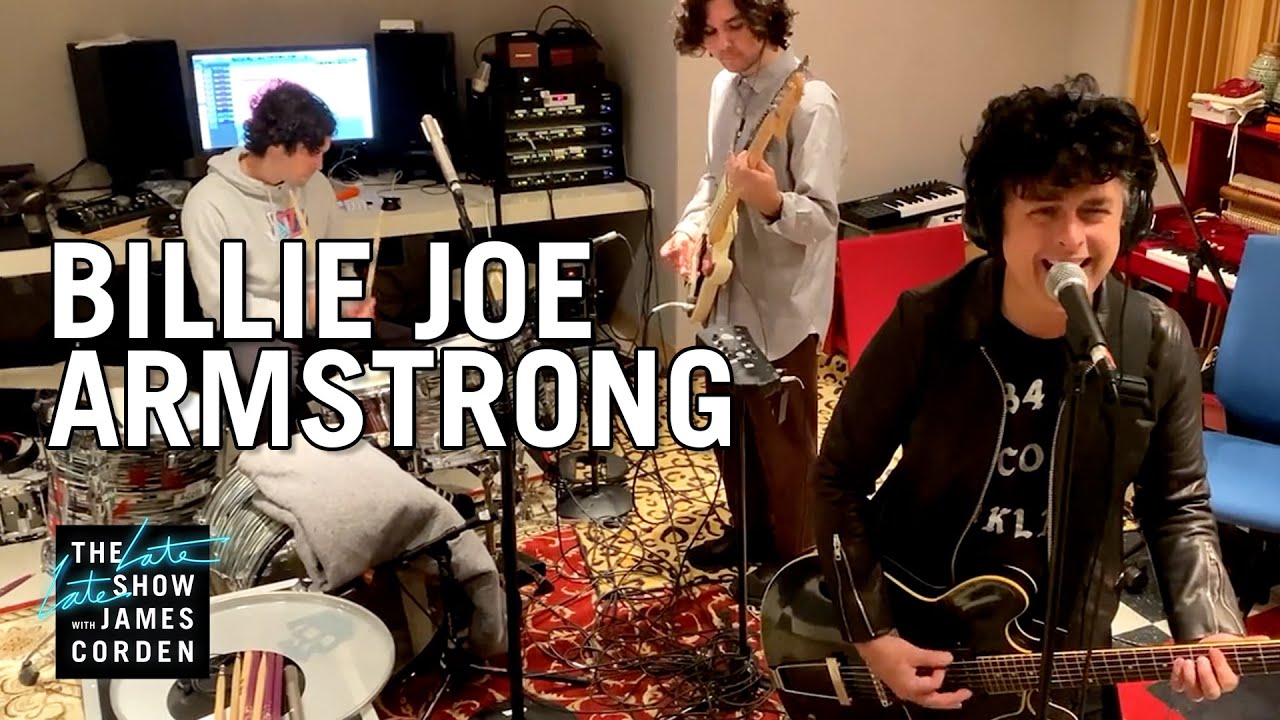 Green Day’s Billie Joe Armstrong, along with his sons Joey and Jakob, performed a cover of “I Think We’re Alone Now” on Tuesday’s Late Late Show With James Corden. Performing via the singer’s recording studio, the Armstrongs delivered a fiery punk-pop take on the Tommy James and the Shondells single. In a statement to Rolling Stone, Tommy James said of the cover, “I am honored that Billy Joe Armstrong covered my hit of […]