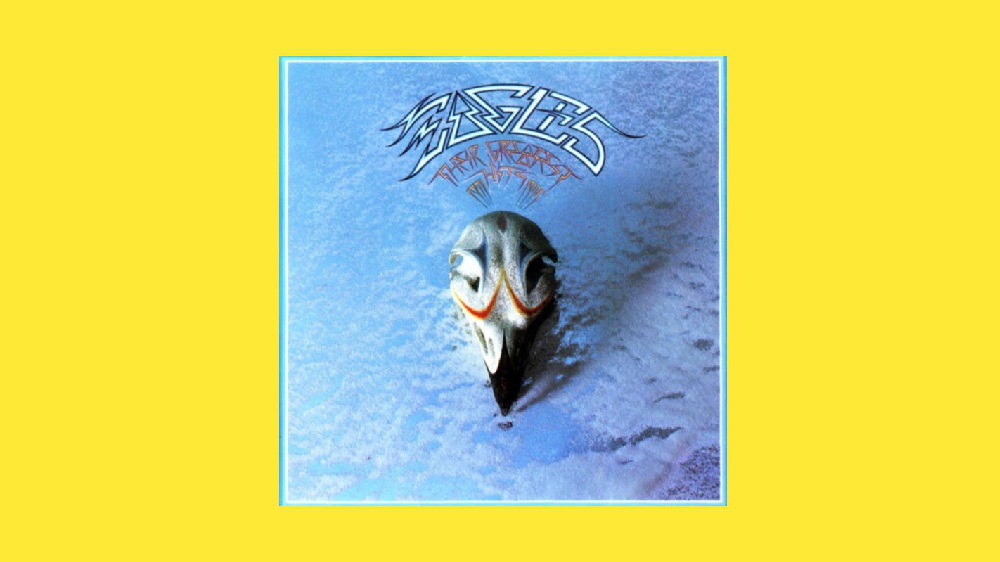 Originally released in 1976, the collection has sold more than 38 million copies.

A record held by Michael Jackson’s “Thriller” for more than 30 years is no more. The Eagles’ Greatest Hits 1971-1975, a perennial seller since its initial release in Feb. 1976, has surpassed 38 million copies sold, according to the latest certification by the Recording Industry Association of America (RIAA).

The Eagles knocked Jackson’s 1982 smash to No. 2 but the band also holds the No. 3 spot with the album “Hotel California,” also released in 1976. That album has been certified 26-times platinum, for sales and streams of more than 26 million copies.

Said Cary Sherman, Chairman and CEO of the RIAA: “Congratulations to the Eagles, who now claim the jaw-dropping feat of writing and recording two of the top three albums in music history. Both of these transcendent albums have impressively stood the test of time, only gaining more currency and popularity as the years have passed, much like the Eagles themselves.”

The Eagles lost founding member Glenn Frey in January 2016 but continue to tour with Don Henley, Joe Walsh and Timothy B. Schmit making up the core of the group and Frey’s son Deacon Frey and Vince Gill joining.

The Eagles have sold more than 150 million albums and won six Grammys. The band was inducted into the Rock and Roll Hall of Fame in 1998, in their first year of eligibility, and received the Kennedy Center Honors in 2016. 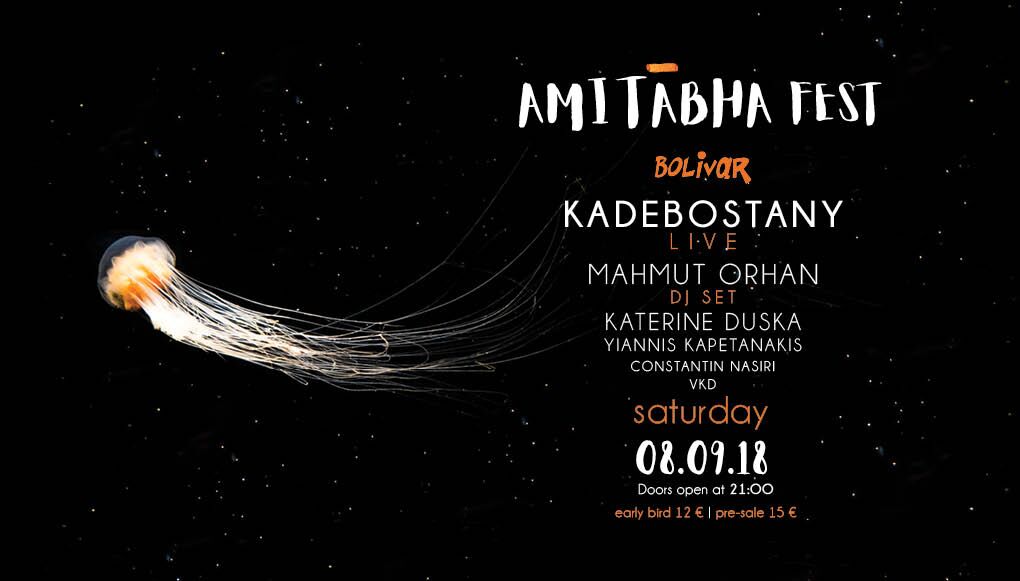