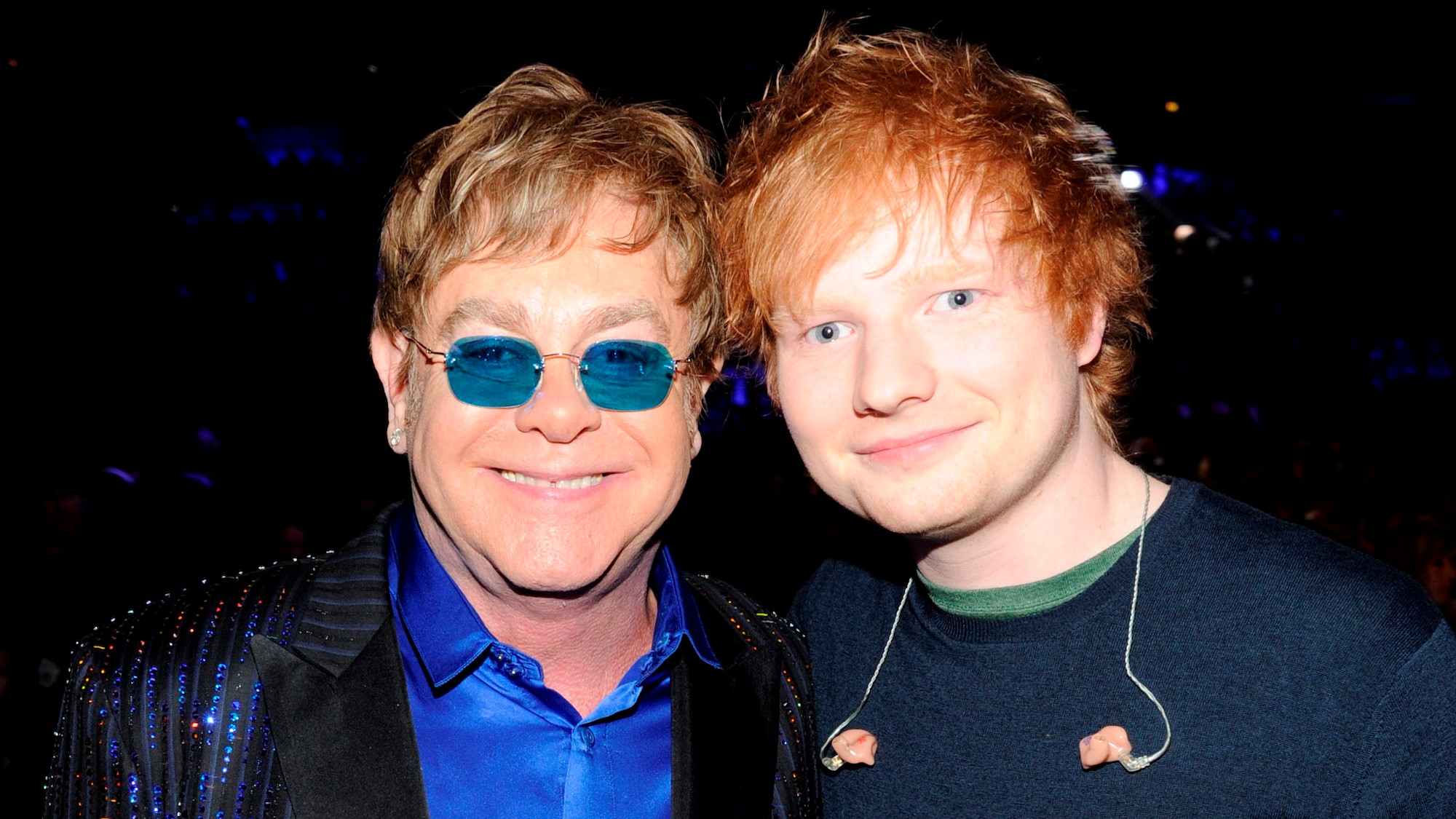 Ed Sheeran and Elton John are paying homage to the classic Christmas music videos of old with a silly, feel-good video for their new holiday collaboration “Merry Christmas.”

The British singers released the charity single on Friday after months of teasing it, and also shared a festive music video made of all things merry and bright.

The clip, directed by Jason Koenig, begins at a Christmas party seemingly hosted by Sheeran, 30, and John, 74, who wear matching holiday tracksuits as they entertain their guests.

“So kiss me under the mistletoe / Pour out the wine let’s toast and pray for December snow / I know there’s been pain this year but it’s time to let go / Next year you never know, but for now, Merry Christmas,” they sing.

Sheeran eventually makes his way outside, where he’s greeted by a larger-than-life snowman costume à la the 1985 Shakin’ Stevens “Merry Christmas Everyone” music video. The snowman then takes the “Shivers” singer by the hand and guides him through the air, just like in the “Walking In the Air” segment in the 1982 animated film The Snowman.

The video continues with more costume changes and party scenes, and also a nod to Wham!’s “Last Christmas” video from 1984 as Sheeran plays with a woman in the snow.

Before the clip wraps, there’s one more recreation, as Sheeran has his boy band moment reimagining the 1994 “Stay Another Day” music video by the British band East 17.

Longtime friends Sheeran and John previously paid homage to another Christmas classic, Love Actually, when they announced the release date of “Merry Christmas” earlier this week.

Publishing royalties and profits from sales of the song will be donated equally between the Ed Sheeran Suffolk Music Foundation and the Elton John AIDS Foundation.

Sheeran first let news of the song slip in October during an interview with the Dutch radio station NPO Radio 2.

The star later told Jimmy Fallon on The Tonight Show that he had some reservations, but eventually gave in.

“I said to Elton, I was like, ‘I don’t really want to do a Christmas song unless we’re going in. Unless it’s like sleigh bells, ding-dong— yeah, it needs to be a proper Christmas song,'” he said. “I wrote a chorus, and then I went to go and stay with him, and we wrote three, and one of them was this one called ‘Merry Christmas.'” 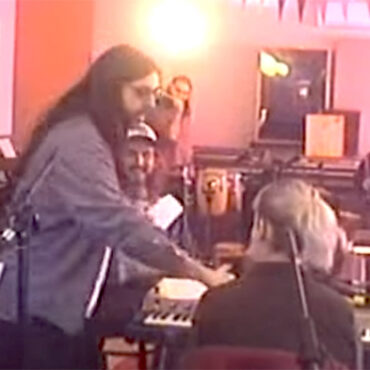