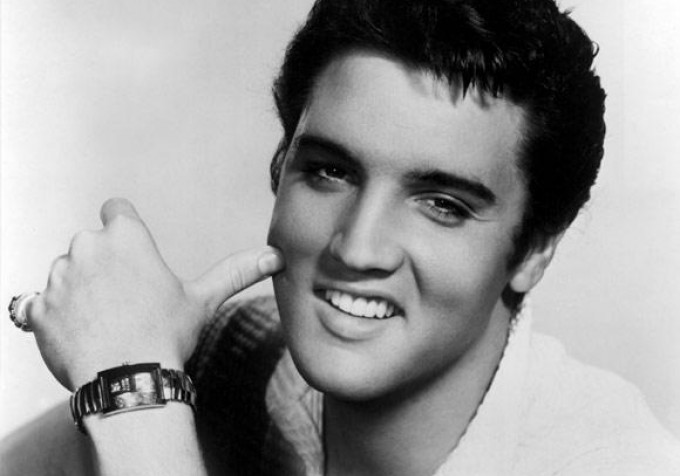 Elvis Presley’s first record sold for $300,000 (£187,500) as part of an auction to mark his 80th birthday on Thursday (08Jan15).
Presley recorded the ballad My Happiness at Sun Records in Memphis, Tennessee in 1953 when he was an 18-year-old budding musician. He paid $4 (£2.50) for the session and then took the acetate disc to his friend Ed Leek and left it at his house. The single, donated by Leek’s niece, sold for $300,000 when it went under the hammer at Presley’s former home, Graceland, to mark what would have been his 80th birthday. Other items featured in the memorabilia sale included The King’s driving licence and a jacket he wore in the film Viva Las Vegas. 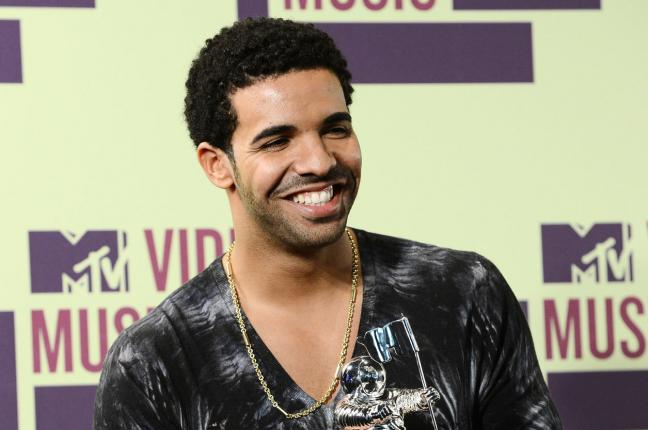 AC/DC, Drake, Steely Dan and Ryan Adams have joined the lineup for this spring's Coachella Valley Music and Arts Festival. The two-weekend event is to take place April 10-12 and 17-19 in Indio, Calif. Also expected to take the stage during the festival are Florence + the Machine, Interpol, David Guetta, Belle and Sebastian, and Bad Religion, as well as dozens of other music acts. Source: upi.com 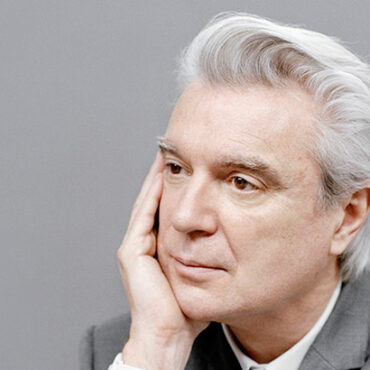