Flashback: Fleetwood Mac enter the Rock and Roll Hall of Fame in 1998 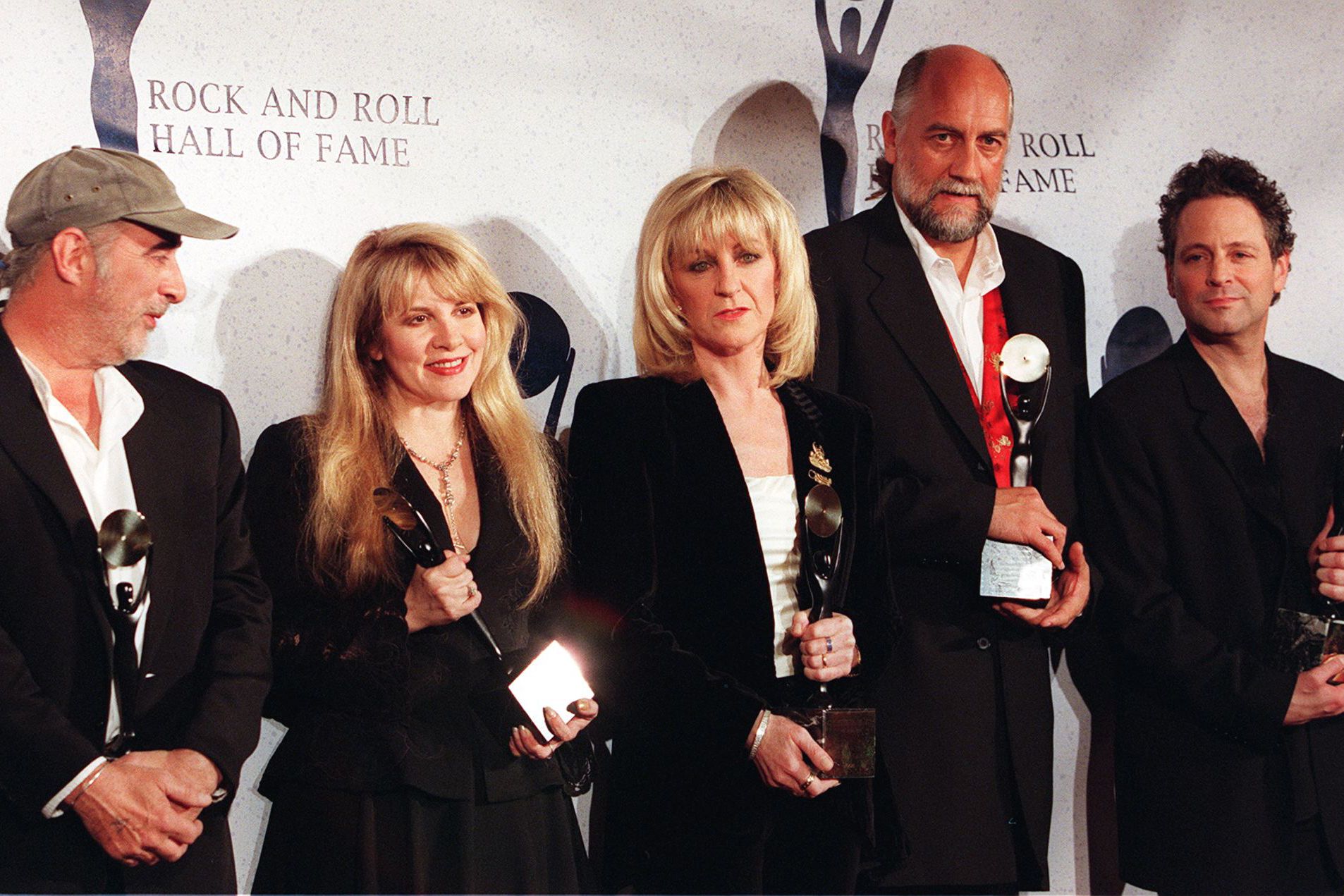 Stevie Nicks is on the Rock and Roll Hall of Fame ballot for the first time as a solo artist. If she makes it in, she’ll join a select class of double inductees that includes John Lennon, Paul McCartney, George Harrison, John Lennon, Neil Young, David Crosby, Stephen Stills, Graham Nash, Jeff Beck, Johnny Carter, Peter Gabriel, Michael Jackson, Curtis Mayfield, Clyde McPhatter, Jimmy Page, Lou Reed, Paul Simon, Rod Stewart, Sammy Strain and Ronnie Wood. Eric Clapton is the lone triple inductee since he got in as a solo artist, a member of Cream and a member of the Yardbirds.

Nicks first entered the Rock and Roll Hall of Fame in 1998 as a member of Fleetwood Mac. “I just want you to know that we all do appreciate this,” she said that night. “This is an incredible honor and we are all just as nervous as we were 25 years ago.” The group then played “Landslide,” “Big Love” and “Say You Love Me” in a segment that you can watch right here. Just months earlier they’d wrapped up their highly successful Dance reunion tour. Nobody knew it at the time, but the Hall of Fame was one of the last times that Christine McVie would play with Fleetwood Mac until she rejoined the group in 2014.

Fleetwood Mac co-founder Peter Green made a rare appearance with his old band when they were inducted. He didn’t perform with them that night since it wouldn’t really make sense for him to play along with songs written years after he left, but by complete coincidence Santana were inducted that same evening. They turned the Fleetwood Mac classic “Black Magic Woman” into a massive worldwide hit, and Green finally got to play it with them.

It remains to be seen whether or not Stevie will enter the Rock and Roll Hall of Fame as a solo artist next year. She faces pretty stiff competition from Radiohead, the Cure, Janet Jackson, Kraftwerk and many others. But if she gets in along with those four, we’re going to get one hell of an all-star jam at the end. 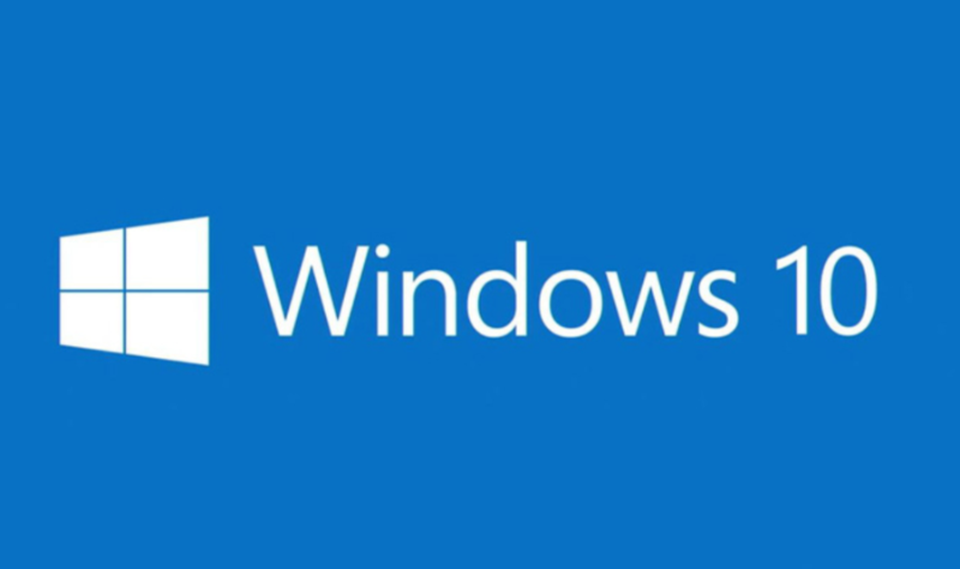 Although  Microsoft MSFT -0.59% introduced new Windows 10 monthly charges, that has not improved the quality of its updates. In fact, Microsoft has just warned all Windows 10 users that its latest upgrade may permanently delete their personal data… Microsoft’s admission comes after angry Windows 10 users took to Reddit (1,2), Spiceworks and the company’s own support sitewarning others to urgently postpone the major 1809 update. And, worse still, it turns out this should’ve been preventable. For its […]