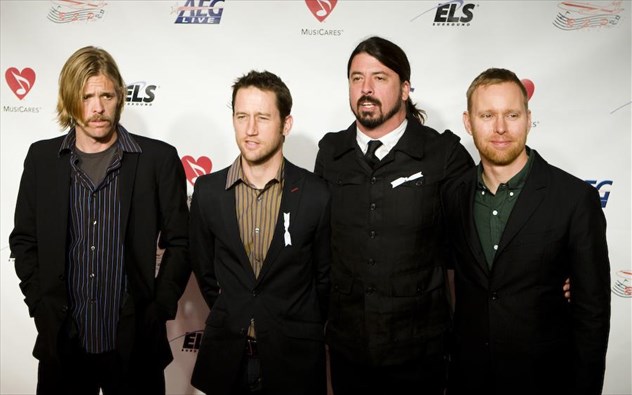 Foo Fighters recorded their 2014 album Sonic Highways at eight different studios in eight different cities. Dave Grohl directed the HBO series chronicling the making of the album through interviews and collaborations with local artists in each city.

The 67th Primetime Emmy Awards will air on September 20 at 8 PM. Andy Samberg will host.

Watch a trailer for “Sonic Highways”:

Hollywood bosses have finally released the trailer for Creed. In the footage, Sylvester Stallone can be seen reprising his role as a much olderRocky while Michael B Jordan plays Adonis Johnson. The latter's character is the son of the late Apollo Creed - the former heavyweight boxing champion of the world and the man who trained Rocky. In the clip, Rocky picks up Adonis from prison, where he has been […]