FOREIGNER Bassist Says There Are No Plans For Band To Record New Full-Length Album: ‘It Really Is A Singles World Again’ 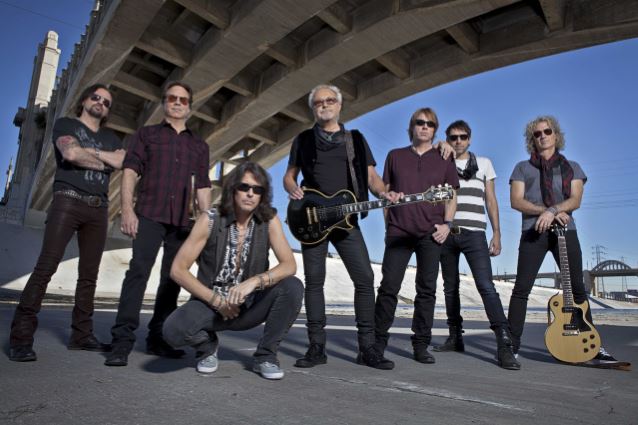 FOREIGNER bassist Jeff Pilson recently spoke with the OC Weekly about what he described as the band’s recent “upward trajectory.”

“There’s a lot of little contributors,” he said. “We had songs on ‘American Idol’ and ‘Glee’, so there’s a bit of that — not to the degree like JOURNEY had [in ‘The Sopranos’], but little [impressions] which helped with current relevance. But I think most of it just comes down to hard work, especially the last 13 years since [vocalist] Kelly‘s [Hansen] been in the band.

“I give a lot of the credit to Kelly, because we have a front man who delivers every night,” he continued. “We’re [also] a kick-ass band; we’re fun to watch; and we have great material courtesy of Mick Jones‘s brilliant songwriting. We have all the right elements, and we’ve worked really hard to get the word out. We built it the good old fashioned way — we went out there and played.”

Pilson also discussed his role as the group’s musical director. “For FOREIGNER, being musical director is a pretty easy job because everybody in the band is great,” he said. “I certainly don’t have to be over everybody’s shoulders. Basically, I just have to make sure that the live performance is up to snuff, and that everybody’s doing the right thing.”

Additionally, Pilson reconfirmed that FOREIGNER has no plans to record a follow-up to their 2009 studio album, “Can’t Slow Down”, any time soon. “[It’s] a reaction to what’s going on in the music business right now,” he said. “There’s just not a lot of momentum for full-length CDs of new material for anybody. Maybe Beyoncé and Kanye West, but it’s a different game out there right now. It really is a singles world again.”

Still, he said the band will continue writing, recording and releasing new songs periodically. “There’s a creative side that needs to keep involved in new things,” he said. “You need to do that as an artist, but we don’t have any problem recognizing the fact that the old material brought people [to our shows]. It is what it is. I think we’re responding in a way that keeps us as artistically vital as we can be, but at the same time, makes the best of the situation we’re in.”

Pilson also commented on FOREIGNER‘s upcoming concert in Sturgis, South Dakota, where the band’s current seven-piece lineup will perform alongside five former members. He said the group has “long since transcended” any drama from the past. “We’re lucky because everybody’s a grown-up, and whatever baggage [that] caused them to break up a million years ago is long since over. It’s great that the fans get to see it, and we enjoy it, so why not?” 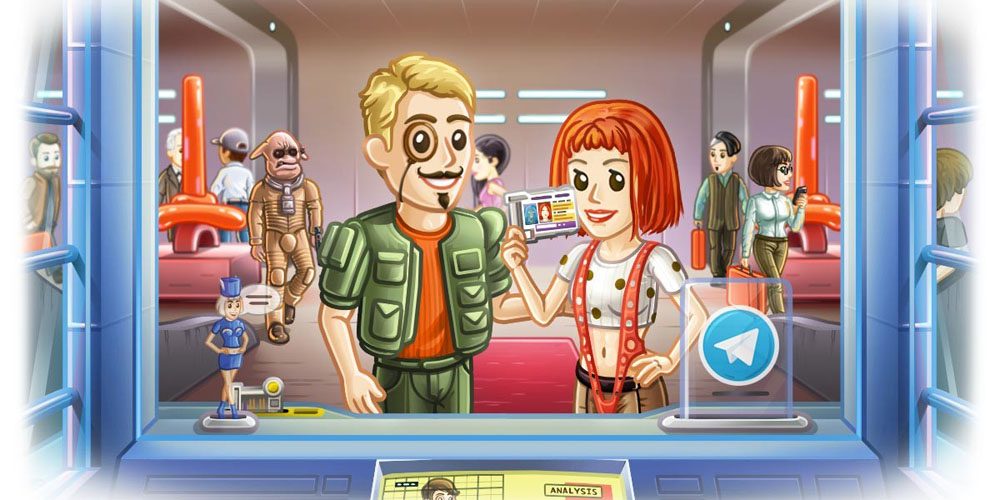 One of the scarier things you need to do to gain access to some apps – mostly financial ones – is to prove your identity by uploading a photo of official ID, like a driving license or passport. Most services say that the document will be deleted following verification, but it’s a process that requires a large degree of trust in the company. This is an issue Telegram sets out to address […]