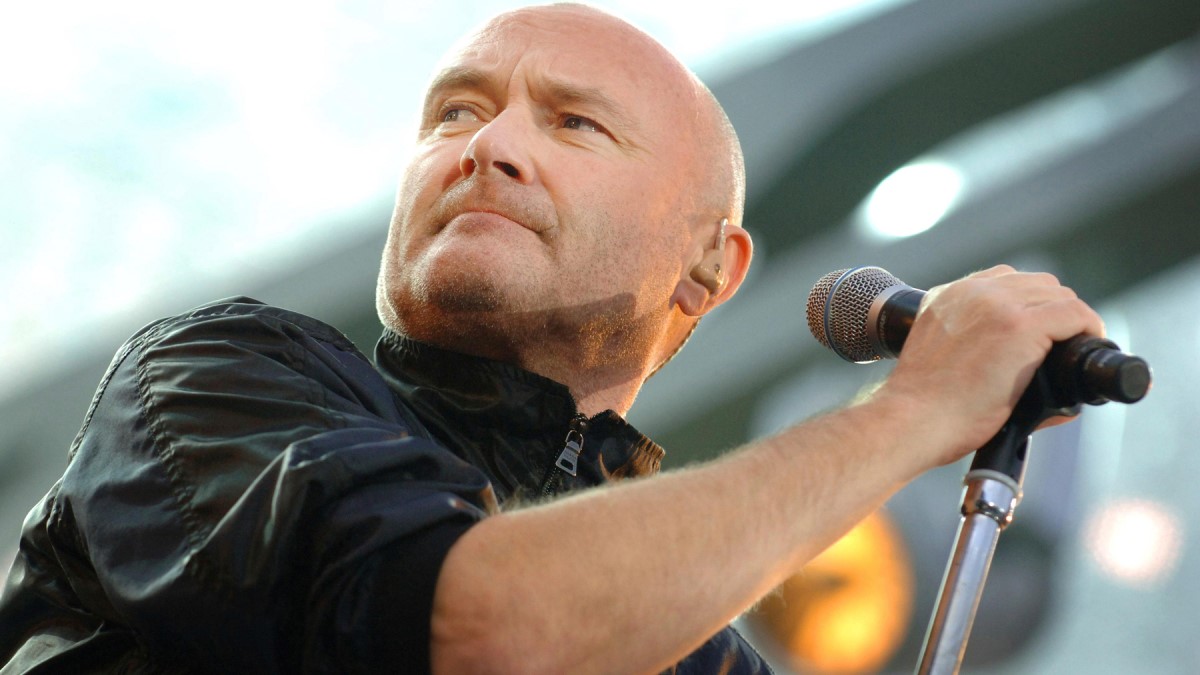 Genesis have once again delayed the start of their The Last Domino? reunion tour, which was originally supposed to kick off in November 2020 and then was moved to April 2021 because of the pandemic. It is now slated to launch at Dublin’s 3Arena on September 15th and wrap up October 13th after a three-night run at London’s 02 Arena.

As of now, there are only dates in the United Kingdom and Ireland, but it is expected to eventually hit mainland Europe and North America. “We’re ready,” they wrote in a short statement announcing the delay, “but the world isn’t…yet.”

The postpone announcement was paired with a 50-second video of the band rehearsing, which is the first glimpse the public has had of the band since the conclusion of their 2007 Turn It On Again reunion tour. Since that time, Phil Collins has faced significant physical problems that have left him unable to play drums or even stand for extended periods of time. Much like his Not Dead Yet solo comeback tour of 2017-2019, he will be singing from a chair perched near the front of the stage.

The drumming duties will be handled by his son Nic, who has been playing with Collins for the past five years and can replicate his signature parts with incredible precision. Rounding out the lineup of Genesis will be founding members Tony Banks and Michael Rutherford along with longtime touring guitarist/bassist Daryl Stuermer.

The new rehearsal footage also reveals that they’ll be joined by two backup vocalists for at least part of the show. This will be a first in Genesis history, and also an acknowledgment that Collins doesn’t quite have the vocal range that he did in his younger years.

The setlist has been a closely guarded secret, but they’ve promised a mix of hits and fan favorites from all eras of the band. The rehearsal footage shows them playing “Behind The Lines” from their 1980 LP Duke.

Here are the revised dates for The Last Domino? tour: 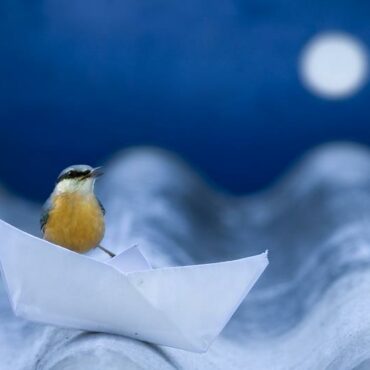 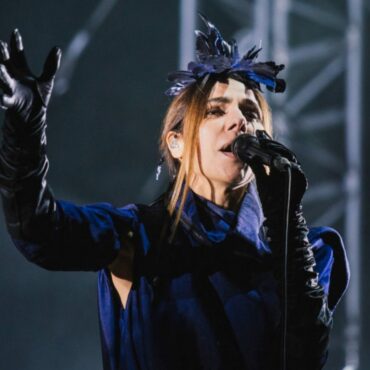 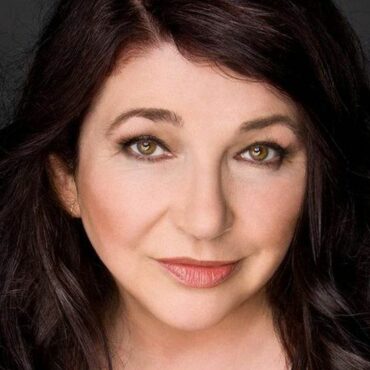