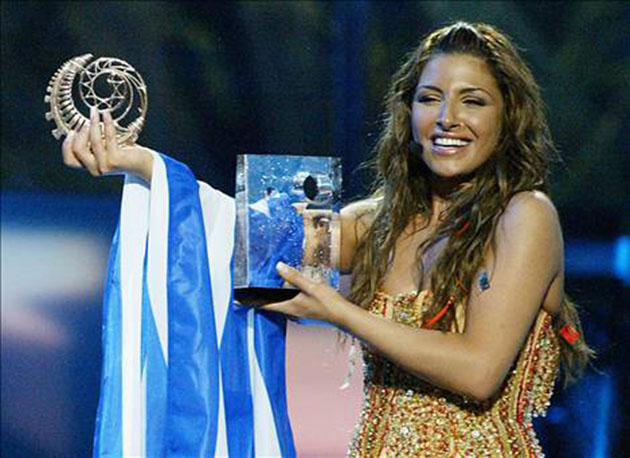 “This was Greece’s first ever victory in the competition back in 2005 and it actually led to mass celebrations on the streets of Athens. After the show, nationals descended on the streets to wave their flags and sing her song. The folk-dance love song then went on to gain top 40 chart positions in countries across the world, was later covered by a heavy metal band and was even featured as a soundtrack in a karaoke video game,” noted BBC Radio 2 about the song.

Paparizou is a Greek-Swedish singer and songwriter, born and raised in Sweden to Greek parents. During her childhood she was enrolled in various art schools before launching a career in Sweden in 1999 as a member of the Greek folk music and Eurodance duo Antique, who participated in the Eurovision Song Contest in 2001 and afterwards became popular in Greece. 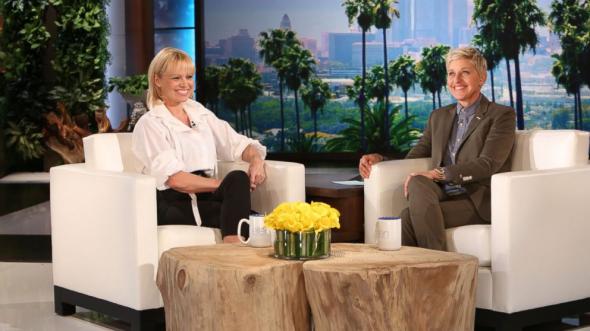 Pamela Anderson reveals she plans to date in ‘plurals’

Pamela Anderson talks about her divorce from ex-husband Rick Salomon for first time on Ellen DeGeneres Show. The 47-year-old animal activist revealed the reasons why she remarried and split for the second time in addition to sharing about her newfound singledom with plans to date in 'plurals.' Source: Daily Mail