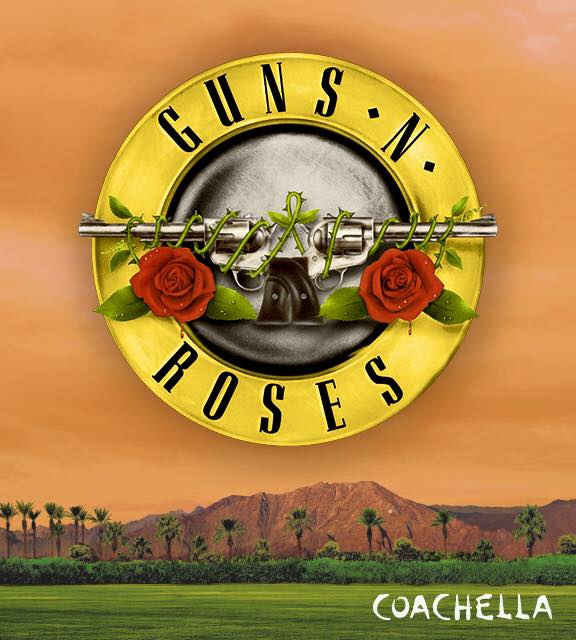 Guns N’ Roses have confirmed that they will perform two concerts at this year’s Coachella festival, on April 16 and 23.
As of this posting, the band has not officially addressed the possibility of former members such as Slash or Duff McKagan returning to the group, as has been widely rumored in recent months.
However, both Slash and McKagan promptly shared the same announcement image – featuring the Guns N’ Roses bullet logo against a desert backdrop – on their Instagram account and Facebook page respectively, which would seem to indicate that they are returning to the group for these shows. Or … really messing with people.
Meanwhile, singer Axl Rose threatened to break the record for “most emojis in one tweet” while confirming the booking (but again, not the lineup):

The rumor mill on a possible Guns N’ Roses reunion began to whirl after Slash revealed, back in August, that he and long-estranged former bandmate Axl Rose were on speaking terms again. Months of speculation and unverified theories followed, with the only official word from the band being Rose’s humorous declaration of love for Taco Bell.
In recent days it was reported that Rose would appear on the Jimmy Kimmel Live! show tomorrow night (Jan. 5) to address the reunion rumors. However, earlier today his name was removed from the schedule on the show’s website. Quick, completely uninformed tip: We’re still gonna watch the show, just in case. 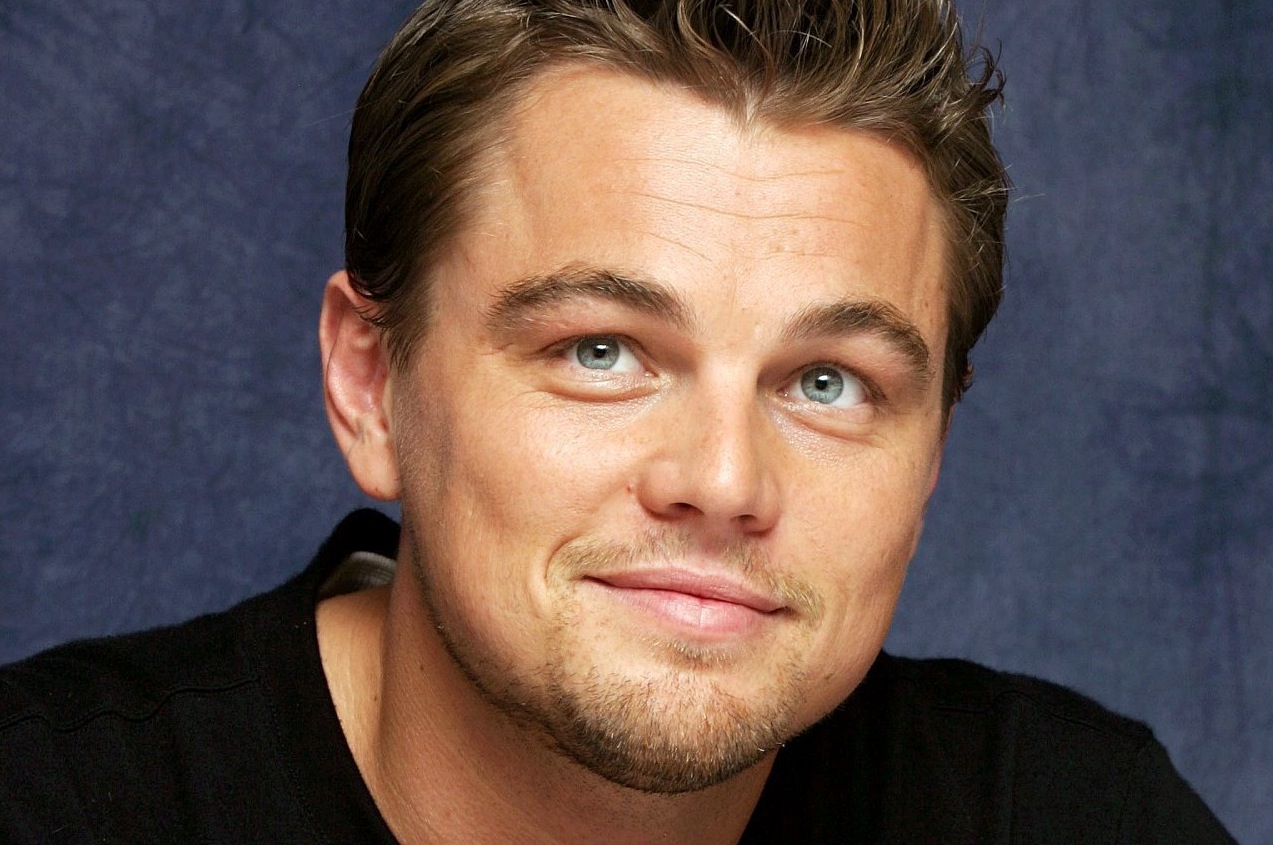 Leonardo DiCaprio and his girlfriend, model Kelly Rohrbach, have split, PEOPLE has confirmed. "They have been broken up for a few months now," a source who knows them both tells PEOPLE. "They are very friendly and it's super amicable." Their hectic work schedules contributed to the breakup, says the source. "They are both so busy and he's got a big movie coming out and she's one of the biggest supermodels […]