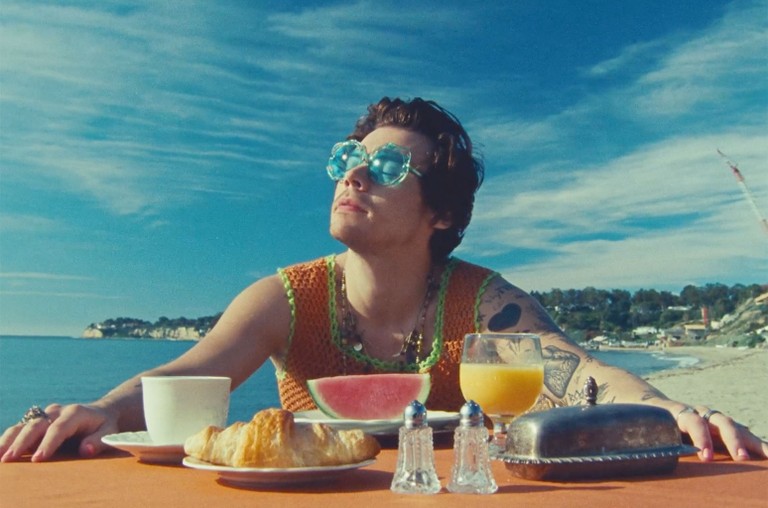 Plus, Billie Eilish’s “My Future” debuts at No. 6.

Harry Styles‘ “Watermelon Sugar” takes the top seed on the Billboard Hot 100 songs chart, becoming his first No. 1 on the ranking, as it blasts from No. 7.

Styles is the second member of One Direction to have led the Hot 100, following Zayn with “Pillowtalk” in 2016.

Plus, The Weeknd‘s “Blinding Lights,” at No. 4 on the Hot 100, scores a historic week on two other charts, and Billie Eilish‘s “My Future” soars onto the Hot 100 at No. 6, marking her third top 10 and highest debut.

Let’s run down the top 10 of the newest Hot 100, which blends all-genre U.S. streaming, radio airplay and sales data. All charts (dated Aug. 15) will update on Billboard.com tomorrow (Aug. 11).

Here’s a deeper look at the song’s coronation.

The song was on sale in Styles’ webstore via three physical/digital combination offerings during the tracking week ending Aug. 6. Consumers could buy cassette and vinyl singles (priced at $14.98-$15.98), with each purchase including a digital download; the download (the sale of which contributed to the latest tracking week) would be sent upon purchase, with physical versions due to arrive at a later date. The song (its original version and an instrumental) was also sale-priced to 69 cents at all digital retailers during the tracking week.

Styles scores his second Digital Song Sales No. 1, after “Sign of the Times” led for a week upon its debut in April 2017. On Radio Songs, he matches his best rank; prior single “Adore You” peaked at No. 2 in early July.

New videos, #WatermelonSugarDay: Further enhancing the profile for “Watermelon Sugar” in the tracking week, an official “behind the scenes” video for the song premiered July 31, while a “lost tour visual” clip arrived Aug. 3.

Plus, the hashtag #WatermelonSugarDay trended Aug. 3 (coinciding with National Watermelon Day, the slice of the year that “recognizes the refreshing summertime treat enjoyed at picnics and fairs”).

Harry’s history: As Styles achieves his first Hot 100 No. 1, he surpasses his prior best rank, earned when “Sign of the Times” debuted and peaked at No. 4 in April 2017. In his other top 10 visit as a soloist, “Adore You” reached No. 6 this April.

One Direction, two leaders: Styles becomes the second member of One Direction to have led the Hot 100, following Zayn, whose “Pillowtalk” reigned in its debut week in February 2016.

Zayn departed the act, which is currently on hiatus, in 2015. 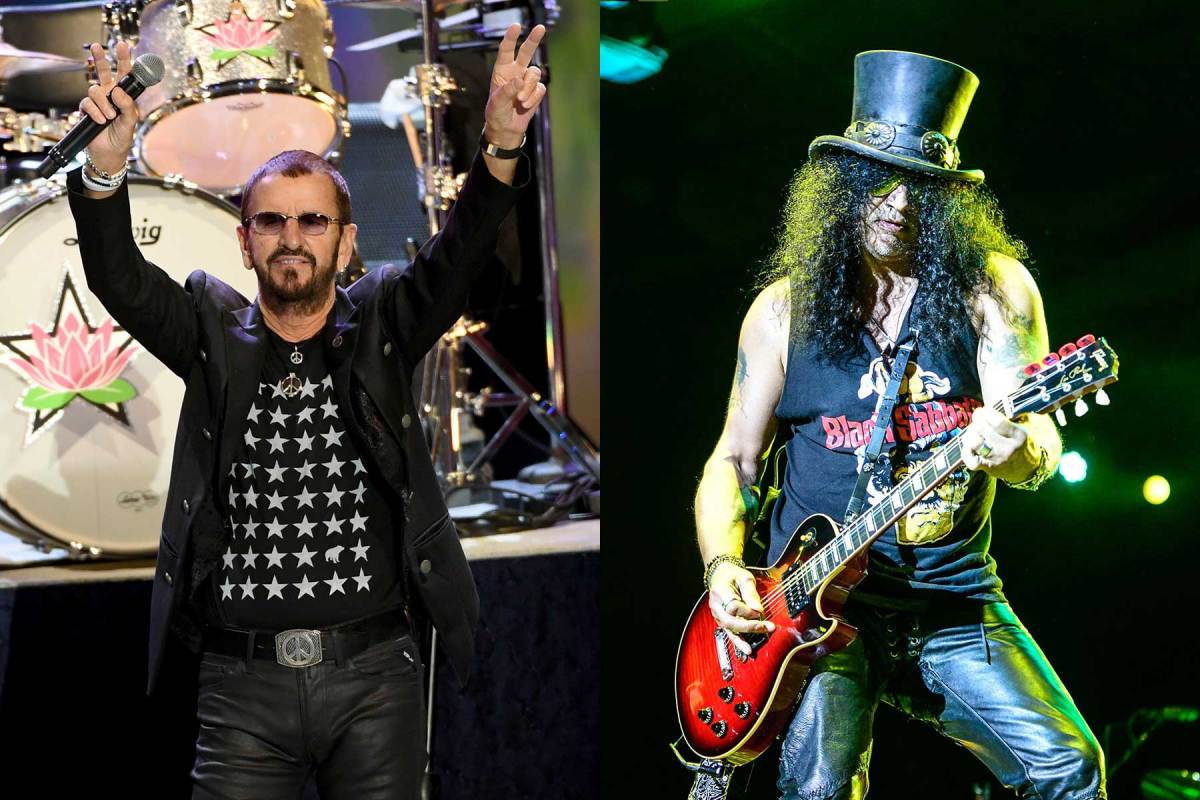